Saying that Batman has awesome adventures is like saying that the sun rises every morning. Or that Mitt Romney will say something impossibly retarded during his campaign. But we’ve decided to prove this to you by finding the best five comics out there. Obviously there are tons of spoilers abound, but if you needed to be told from an article discussing them, there’s a good chance you just look at the comics for the pictures. Comics like… 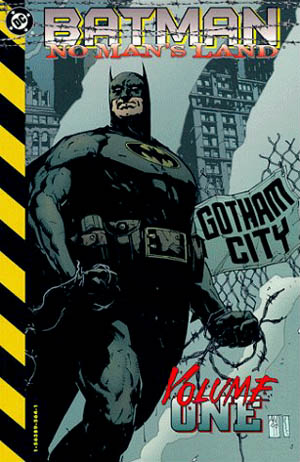 Released between March and November 1999, No Man’s Land tells the story of a Gotham City which has been quarantined by the United States government after an earthquake completely totals the entire city beyond the point where it can be repaired. 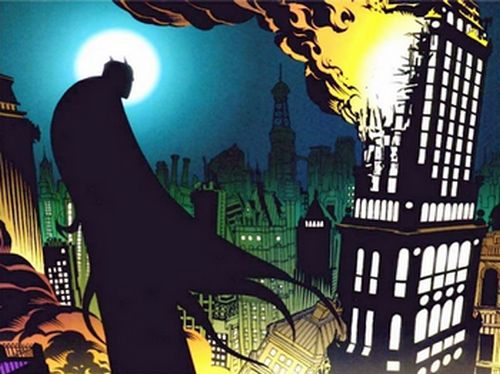 If you’ve played Arkham City, it’s a bit like that: the various supervillains have carved up the ruins of the city into territories and it’s the job of Batman to go and pay these villains a visit. By which we mean, ‘punch in the face repeatedly’. The most badass moment? There’s the part where he defeats Clayface and allies himself with Poison Ivy, but it has to be the moment where he tells Lex Luthor to shove his plans to buy the ruins of Gotham up his asshole. He doesn’t punch him though, sadly. 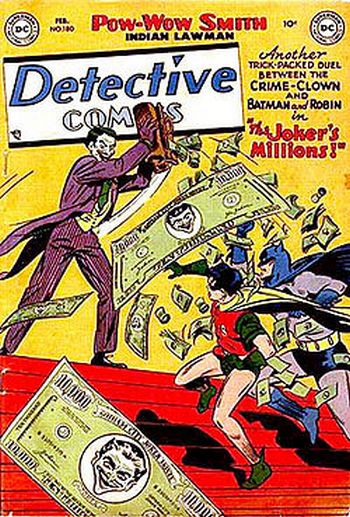 In a break from the heavy, serious, symbol-rich comics of new, here’s a comic about the Batman trolling and acting like a dick to the Joker in order to get incriminate himself into getting put back into jail. Which we’re sure counts an entrapment, but whatever. In a nutshell, the story involves Joker inheriting a shit-ton of money from a rival and quitting the world of crime, only to discover it’s all counterfeit and the IRS is after his ass for inheritance tax evasion. 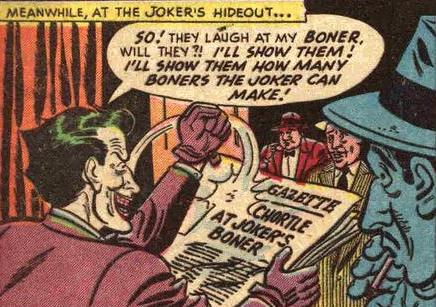 The question of why he doesn’t just kill everyone doesn’t pop up oddly enough. Although we suspect that might be because the IRS might have something to say about a comic that posits a happy ending as ‘kill all the tax collectors’. That sort of thing could damage recruitment after all.

The Man Who Falls

Basically, this comic is the first third of Batman Begins, minus Liam Neeson. In it, we see Bruce Wayne travelling the world following the death of his parents and being trained by every badass on the planet before finding some reason to get pissed off at them and running away from them. 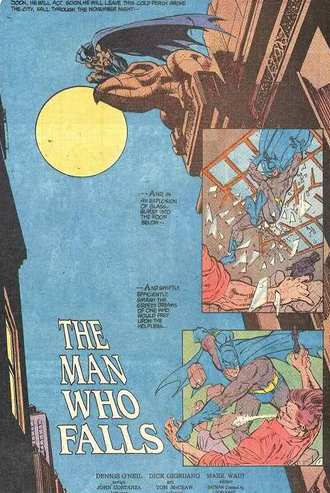 It also includes a sequence where Bruce gets temporarily taken in by a Native American tribe and told his spirit animal is the bat, which reminds us way too much of that episode of The Simpsons with Johnny Cash in it. Most badass moment? Seeing Batman train with Henri Ducard. The worst moment? Realising that Ducard here doesn’t even remotely look anything like Liam Neeson. 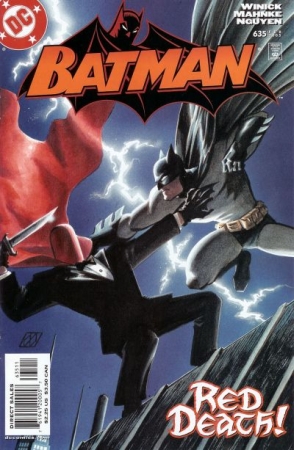 There must be something in the water that surrounds Gotham City. After all, how can you explain the otherwise extraordinarily high percentage of supervillains to normal civilians? The ineffectuality of the police compared to the average household guinea pig? And, in this story, the fact that dead sidekicks somehow manage to be able to reanimate themselves back to life in such a way that they don’t need to get shot in the head by Simon Pegg. 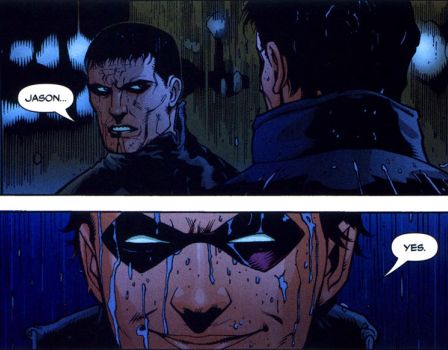 Jason Todd, the second Robin, died fifteen years before this comic was published, but then he returned as the super-evil Red Hood with a plan to kill both the Joker and the Batman (the latter by blowing up his Batmobile using a car bomb, which is so simplistic you have to wonder why no-one ever thought of it before). Needless to say, Todd gets his ass firmly kicked but, thanks to Batman’s inability to successfully capture anyone, he escapes to wreak havoc another day whilst wearing an outfit that makes him the laziest evildoer in town. 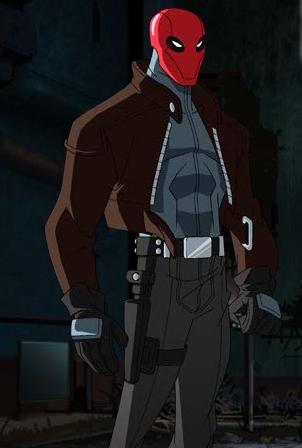 A Serious House on Serious Earth 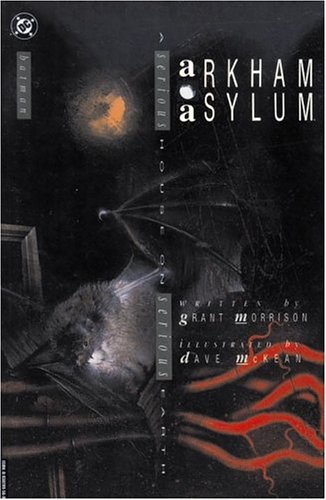 Here’s the plot of this comic; see if you can tell what game, released several years ago, it sounds an awful lot like. The Joker takes over Arkham Asylum and Batman is called in to help restore order, along the way fighting numerous supervillains before being invited to spend some time there himself as the ‘asylum’ (the outside world) might be getting on top of him. You’ve guessed it: the game was Arkham Asylum. 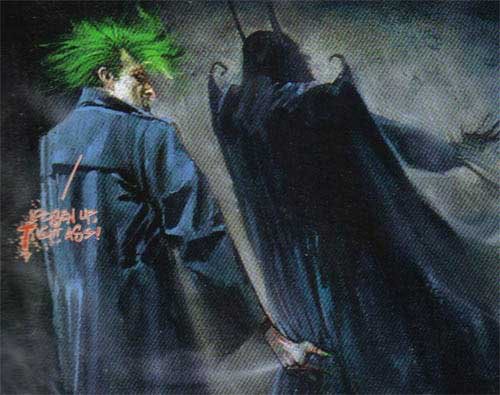 As well as being one of the best written stories in the Batman mythos, it also features some terrifying portrayals of famous villains and some scary artwork (as you can see above, this isn’t Adam West Batman here). For instance, the Mad Hatter’s love of all things Alice in Wonderful is depicted with some…shall we say…paedophilic overtones, whilst Killer Croc now resembles more of an Elephant Man-like figure than an unrealistic human-shaped Crocodile. Also, just out of interest, the writers of this also originally intended for the Joker to come out as a transvestite. Which would have been quite a shock to say the least. 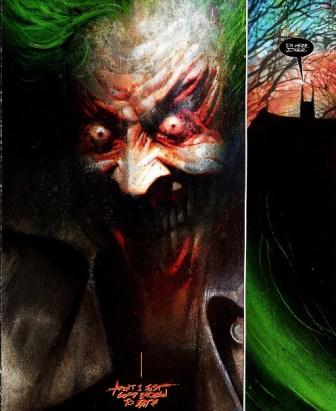