In the rush to get a big scoop or to simply beat out the competition with a new issue, newspapers occasionally get things wrong. The most famous of these is perhaps “Dewey Defeats Truman,” a Chicago paper’s announcement of President Truman’s electoral defeat. What follows are five other famous mistaken headlines ranging from very recent to very distant.

News of the Titanic striking an iceberg spread quickly, but what was unknown at the time was the ultimate fate of those on board. On April 15th, 1912, the Christian Science Monitor printed the now famous headline and article. Whether they received misinformation, intentionally lied to sell papers or just went with their gut feeling remains unknown. 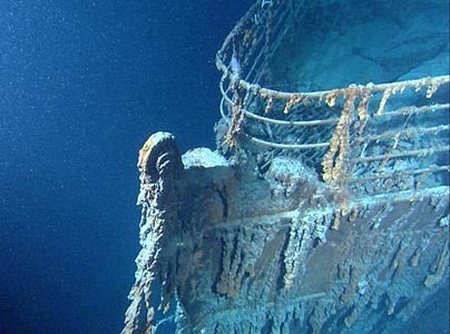 They had a good feeling about this one.

The article, which can be read in its entirety here, places a great deal of emphasis on the fact that the Titanic was deemed unsinkable. This would prove to be particularly unfortunate when, you know, it sunk. What’s more, just because being cocky about a big boat wasn’t enough, the paper went on to say that everyone on board was taken to safety, with women and children entering lifeboats first. According to the article, all the passengers were to arrive in New York that Thursday. Hopefully no one was holding their breath in anticipation of the return. 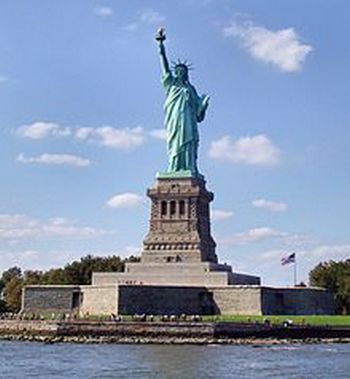 Above: Not the Titanic.

The article did get one thing right, however, when it said “the disaster to the Titanic was unparalleled in the history of navigation.” The article ends on a bizarre note, saying that the author(s) are unsure if a panic ensued once the iceberg was struck. How does that make any sense? Even if you live in a parallel universe where the Titanic wasn’t a nautical mass grave, don’t you think someone would have shit themselves when it crashed?

The Sago Mine disaster took place on January 2nd, 2006 in West Virginia. Thirteen miners had become trapped in the mine after an explosion triggered a collapse and blocked the exit. It stands as the worst mining disaster in the United States and made national news shortly after the onset with reporters flocking to Sago in droves.

Near-constant coverage of the developing events meant that reporters had to rely on information they received from mining officials. After a quick air test revealed the air within the mine had become incredibly toxic, most assumed the worst. Sometime in the evening of January 3rd, however, news outlets were reporting that twelve of the thirteen miners had been found alive. The New York Times reported the same online with the headline “12 Miners Found Alive 41 Hours After Explosion.”

The NYT article describes a scene where a preacher who had been counseling relatives of the trapped miners had burst out of the church to “celebrate a miracle.” It goes on to include quotes from friends and relatives.

Unfortunately, the information was incorrect and only one miner survived. The New York Times was hardly the only paper to make the mistake. In fact, many major newspapers ran similar headlines based on the information they received from mining officials. The event would later become a point of criticism of the mass media and the rush to get a headline without verifying the information first.

As mentioned earlier, the “Dewey Defeats Truman” headline is perhaps the most famous incorrect news headline ever (at least in the United States, anyway). However, it’s happened more than once and with different papers. The 1916 election between Woodrow Wilson and Charles Hughes is a solid example. 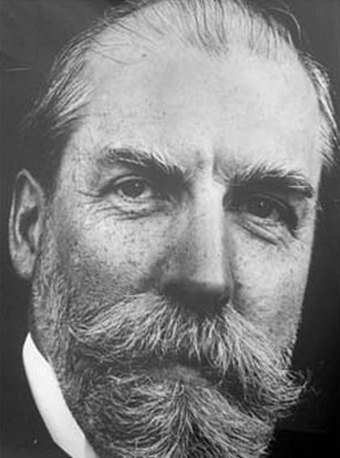 The election was ridiculously close and early on Hughes had made a nice sweep of Eastern and Midwestern states, including New Jersey, Wilson’s home state. As the votes came rolling in, however, the two were getting closer and closer to a tie. Hughes had garnered two-hundred and forty-four electoral votes very quickly and only needed a handful more to win. It seemed like a sure thing. 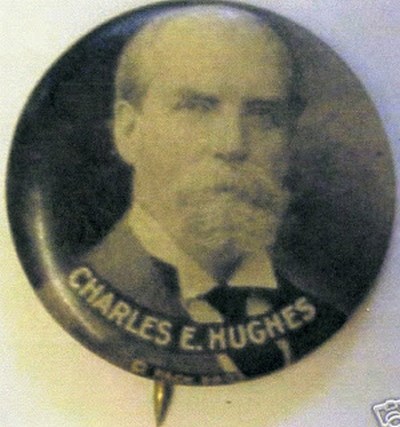 Imagine that pinned to your chest.

Because newspapers are printed hours in advance, many made a guess of who would win based on current standings. Several papers ran the above or similar headlines declaring Hughes the winner based on outdated information. Popular folklore says that Hughes went to bed the night before thinking he had won, only to wake up and find himself the loser. Wilson won re-election by an incredibly narrow margin.

There’s something about a dying Pope that just sends people into a frenzy. In January 1922, Pope Benedict XV had fallen ill with pneumonia. There was little doubt that he wasn’t dying (the man was sixty-seven which – paired with the illness – greatly cut his odds of survival). The eyes of the world fell on the Vatican as everyone eagerly anticipated news.

Then, a newspaper in New York sought to capitalize on the hysteria with the headline “POPE BENEDICT XV IS DEAD” and a full front page spread detailing his final days, including his dying words: “Peace, peace.” 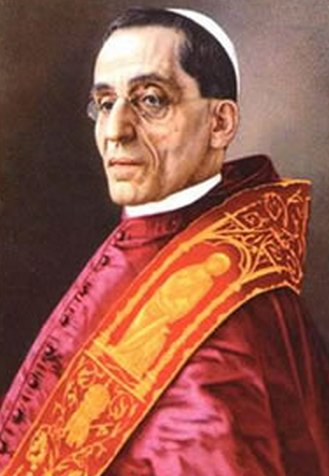 “And hey, please stop waiting for me to die.”

It should be noted that while this story is incredibly common, the actual newspaper’s name is never present. It could be that it was one of many small newspapers in the area that didn’t survive, thus leaving itself to be forgotten in later years. Among all the citations that this really did happen, only a few question whether or not it did. It’s likely that several newspapers ran similar headlines after having been misinformed.

Anyway, the story ends with a surprise twist. After learning that the Pope hadn’t yet died and having already sent unsuspecting Catholics into mourning, the paper printed a new headline: “POPE MAKES REMARKABLE RECOVERY.” Shortly after publication, Pope Benedict XV died.

On September 1rst, 1983, Korean Air Lines flight 007 was en route to New York from Seoul. However, the plotted course took the plane through Soviet air space. Initial news reports claimed there was some sort of disturbance with the flight and that the plane had gone missing. 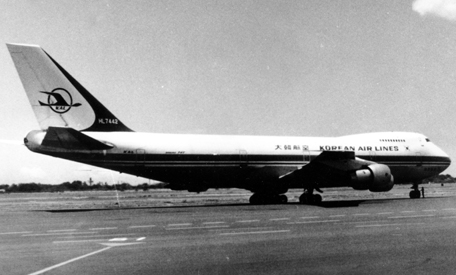 That day the Rocky Mountain News ran the above headline. The following article went on to explain that the plane was forced down by Soviet or North Koren planes but had landed safely with all the two-hundred plus passengers and crew on board. This caused a great amount of tension because Representative Larry McDonald was on board and potentially in danger. 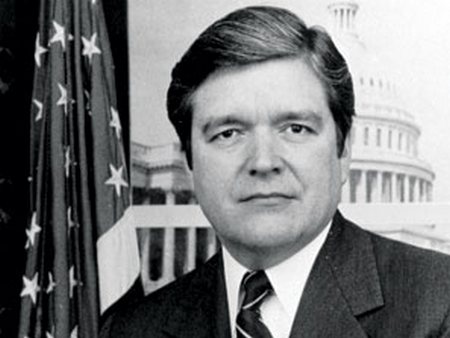 The article was published amid much confusion between the governments involved. South Korea didn’t have the best of relations with the Soviet Union, who refused to speak on the subject, so there was much question as to where the news was coming from. In truth, the plane had been shot down with a missile, killing everyone on board including McDonald. The Soviets eventually claimed responsibility for the attack, believing it was a spy plane. It proved to be one of the tensest moments of the Cold War and much mystery still surrounds the event today.