Home Home 5 Losses at Sea That We Will Probably Never Know the Cause... 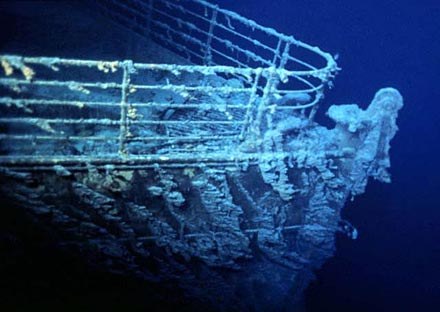 “Well, I didn’t find a pineapple, but you’re never going to guess what I DID find.”

In any case, most of the famous ships and planes we’ve found down there have told us why they were down there, whether that be an in flight explosion (TWA 800) a result of enemy action during wartime (USS Arizona, RMS Lusitania, the Bismarck) or forced penetration of an iceberg (RMS James Cameron’s Moneyship.) However, there are some that we may never know the cause of, such as…

Flight 19 was a flight (shocker) of 5 US Navy TBM torpedo bombers that took off from Fort Lauderdale on an overwater navigation exercise on December 5th, 1945. They got lost, and were never heard from again, meaning that they failed the exercise.

Much the same way this man failed the “fly like Batman” exercise.

Their original plan was to fly over the Bahamas and then back to Florida. But they wound up way off course, the flight leader believed his compass was malfunctioning. It is believed that the 5 planes ran out of fuel and were forced to ditch into the Atlantic Ocean, likely killing all 14 men in the aircraft immediately. The wreckage of the planes was never found, so no one knows what went wrong. Perhaps more mysteriously, a PBY Flying boat that was among a number of ships and aircraft sent out to try to locate the missing planes exploded for no reason after takeoff, killing another 13 men. The incident is one of a number of victims of the so called “Bermuda Triangle,” an imaginary triangle drawn between Miami, Bermuda, and San Juan, Puerto Rico that supposedly claims ships and planes in the name of Satan, never to be seen again. 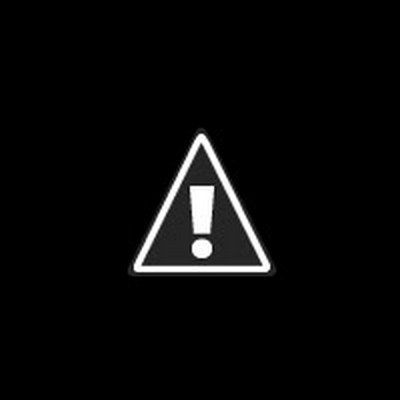 The Scandinavian Star was a passenger ferry that traveled between Norway and Denmark, in 1990. The ship had just been sold to the Norwegian ferry company, prior to that, it was a casino ship operating in the Mediterranean. Most of the crew were Portuguese and didn’t speak any of the same languages as the people who would be using the ferry service (read: Not Portuguese.) 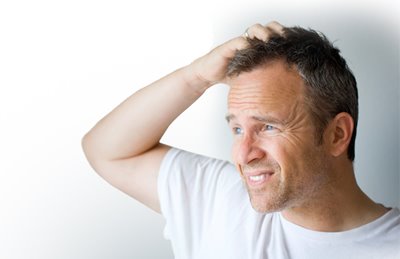 “The only important Norwegian words to know are Viking, fjord, and sardine, right?”

On the night of April 7th, a fire started on the ship. Due to a series of catastrophic errors by the crew, the fire was allowed to spread, soon running the length of the ship. 159 people died. Investigators could not find any reason why a fire could have started accidently, and some interesting evidence brought by surviving passengers cemented their belief that the fire was not an accident. Passengers told investigators that they had stamped out a fire in a laundry hamper 15 minutes before the fatal fire. Now, either there was a firebending battle onboard, or there was foul play afoot. 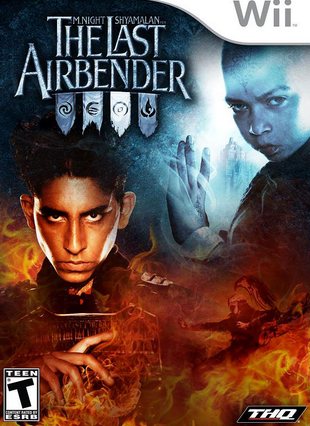 You know which one makes more sense.

Investigators ruled the fire an arson, and the police began to hunt for a mass murderer. But he never turned up. It is believed that the arsonist may have died in the fire, so we’ll never know who it was, or why.

The Edmund Fitzgerald is probably the 2nd most famous shipwreck in American history, and it’s easy to see why. On November 10th, 1975, the unremarkable cargo freighter disappeared in a storm, with 29 crewmembers. 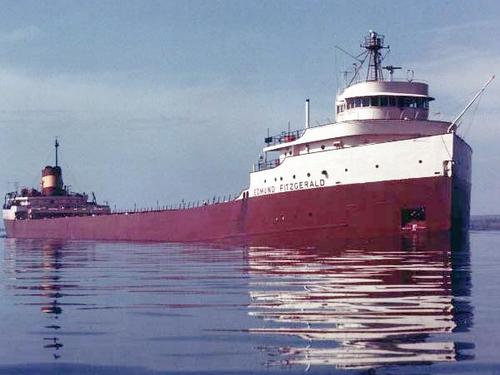 It was found at the bottom of the lake a week later, broken in half. What had happened that caused the ship to sink? The ship was in a storm, so maybe it was flooded, or perhaps it hit rocks, or was even hit by a rogue wave? No one knows for sure, and there seems to be a new theory every year as to what happened to the Great Lakes Freighter that caused it to have a terminal case of “Bottom of the Lake”.

A US Navy nuclear submarine is one of the most sophisticated pieces of equipment on the planet, and is also one of the most deadly warships afloat, carrying enough weaponry to fry an entire city. So, it’s sort of necessary to make sure that nothing goes wrong that would cause the loss of the vessel. 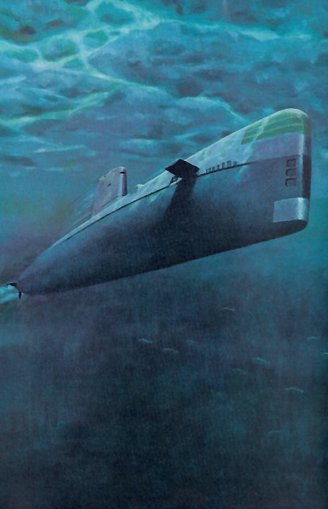 Sean Connery can suck on this.

However, in 1968, the USS Scorpion, a Skipjack-class submarine operating in the Atlantic Ocean, vanished and was presumed lost. The initial theory was that those damn Soviets had blown her up with a torpedo. Although there was no proof of this, relations between the two superpowers took a turn for the worse after the incident. Other theories about the loss include an accidental torpedo explosion either in the tube or having it launched only to engage the submarine and blow it up. There is also a theory that the Trash Disposal Unit malfunctioned, flooding the sub. This is not as well regarded, presumably because no one wants to believe that 99 people died because of garbage. 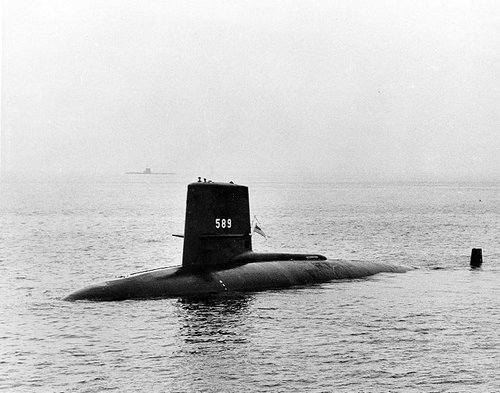 The boat would be insulted.

An interesting caveat to the story of the Scorpion was the way it was surveyed. In 1985, Robert Ballard surveyed the wreckage of the Scorpion and the USS Thresher, another sub that sank 5 years before the Scorpion. Ballard did this for the Navy in exchange for funding for his deep sea submersible mission to locate the shipwreck of all shipwrecks, the Titanic. 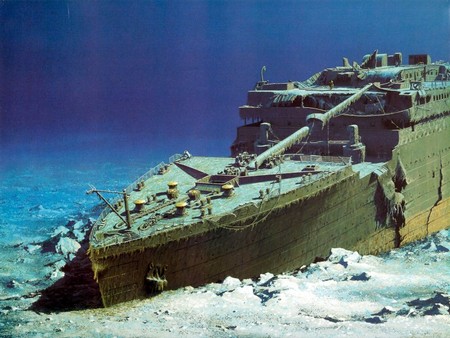 “Well, look on the bright side: at least this one doesn’t have any nukes on board.”

The SS City of Boston was a passenger liner that sailed back and forth from Canada and the US to Europe. In 1870, she disappeared two days after leaving Nova Scotia bound for Southampton. The ship, and the 191 people aboard, were never seen again. There was a storm in the area that the City of Boston was sailing, which may have taken her down, another theory was, oddly enough, a collision with an iceberg. 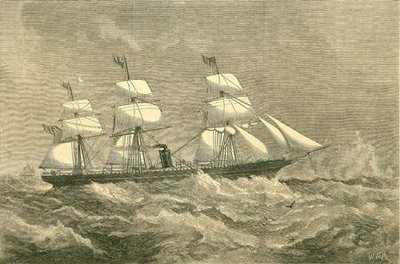 5 years later, in Germany, a bomb exploded on a pier, killing 80 people. Investigators discovered a massive amount of dynamite had been rigged to a timer that would explode when the ship carrying the cargo was out to sea, killing the passengers and leaving no trace of the vessel. The motive was insurance fraud: to collect insurance on the lost cargo of the ship. 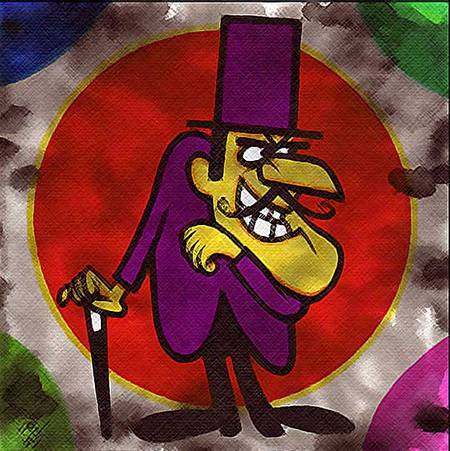 The botched explosion caused the man responsible to commit suicide. His name was Alexander Keith, although he was soon labeled by the press as the “Dynamite Fiend.” Police wondered if he had been responsible for other crimes like this in the past, including on the City of Boston. Leads to a shipment of cargo booked by a “James Thompson” (a known Keith alias) on the ship strengthened the connection that the loss of the ship was an insurance scam. But, alas, James Thompson was a real merchant who lost a valuable cargo of furs on the City of Boston. A shipment that he was unable to get insurance for, by the way. 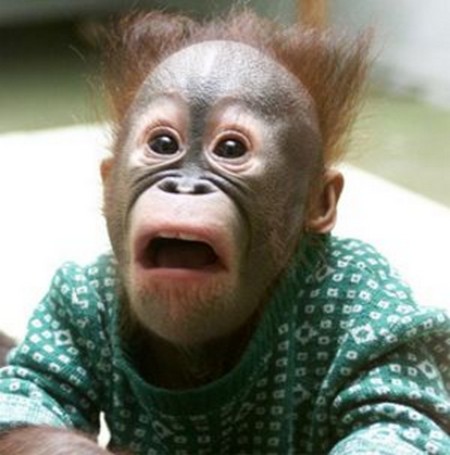 “How dare you, sir! I would never engage in such underhanded chicanery! A curse upon you, sir.”

With the likelihood of a Dynamite Fiend connection largely diminished, the case went cold again, and has remained that way ever since, and most likely will always remain that way. That is, until we invent time travel. 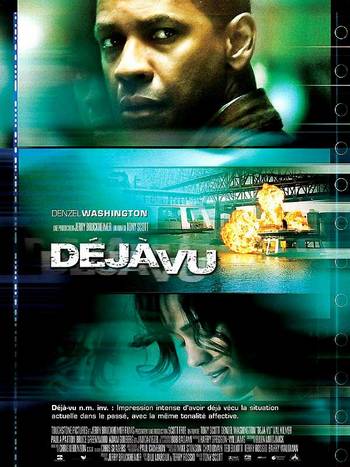 It’s on you now, Denzel.