Though society expects us to resolve our disputes with a pinch of class and civility, back in olden days it was totally acceptable to try and kill someone who disagreed with you under the guise of sport. Though dueling for honor is a thing of the past, there’s still a lesson to be learned from these five stories. Specifically, invest in body armor.

Benton and Lucas were lawyers who just so happened to find themselves on opposing sides of the same case. Having apparently exhausted all of their legitimate lawyer strategies, the two continuously accused the other of lying. Sometime after the trial the two would run into each other at a polling station. Lucas fired the first shot by accusing Benton of not paying taxes and thus being ineligible to vote. Benton responded by calling Lucas a puppy. Those are fighting words, we guess. 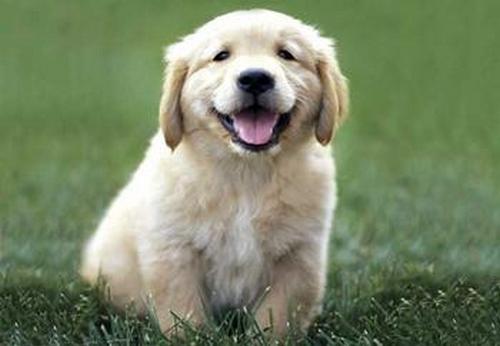 Lucas was the one to issue the challenge. The duel was to take place on Mississippi’s Bloody Island, home of many American duels and questionable-at-best vacation destination. Benton was allowed to establish the rules of the duel, and here’s where history gets a little dicey: rumors at the time say that Benton knew he was a better shot and set the distance between the two men at thirty feet to give himself an advantage. Whether or not that’s true, we can’t say, but Benton laid the smack down by shooting Lucas in the throat. Lucas conceded he was “satisfied” and the duel ended.

Upon hearing the rumors that he fixed the rules in his favor, Benton challenged Lucas to a rematch, and Lucas was unfortunate enough to accept. This time they fired at nine feet and Lucas wouldn’t survive. He forgave Benton but only when he realized death was knocking via his fatal gunshot wound.

These two French knights engaged in the last judicially sanctioned duel in the country. Carrouges accused his neighbor, Le Gris, of raping his wife. The two had a lengthy court battle that saw both men swear to God and King that they were telling the truth. Fortunately, parliament had a way to resolve these sorts of deadlocks: dueling to the death. 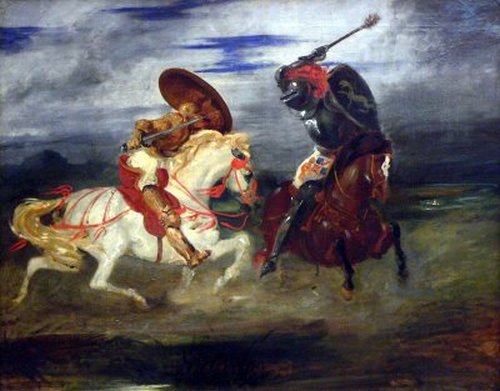 Justice at its finest.

The two men met in November before a crowd of thousands. The loser of the duel would be found guilty (and would also be dead, it’s unclear which was more important). The two were to start on horseback and were each armed with a lance, a long sword, a battle ax and a dagger. At the start of the duel both men saw their lances shatter against their opponent’s shield. Le Gris, who was physically stronger than Carrouges, severed the spine of Carrouges horse, effectively dismounting him. Not one to be out done, Carrouges used his own ax to slice open Le Gris’s horse’s stomach. Le Gris was sent to the ground and lost his ax while Carrouges advanced on him with his long sword. Le Gris regained his footing fast enough to draw his own sword and deflect the attack, gaining the upper hand by stabbing Carrouges in the thigh.

The duel probably would have ended there if not for one mistake: Le Gris withdrew the sword from Carrouges’ wound. As he was stepping back Carrouges tackled him to the ground, smashed open his face plate and stabbed him in the throat, killing him instantly. Le Gris was found guilty and his corpse left to rot before being buried in a common grave. While most historians do believe that Le Gris was guilty, it should be noted that another man admitted guilt to the rape on his deathbed.

Miyamoto Musashi vs. the Yoshioka School (1604)

You probably know Musashi as the legendary swordsman of medieval Japan, the inventor of the two-sword technique that never lost a duel in his life. To the best of our knowledge that’s entirely true, though his career win-loss record needs a big old asterisks slapped on it after his “victory” over the Yoshioka School.

Musashi challenged the school’s master, Seijuro, to a duel, and agreed to the terms of using only a single strike. The two met (though Musashi was late, a habit of his used to irritate his opponents) and Musashi struck Seijuro’s left shoulder, knocking him out and leaving him crippled. Seijuro passed the school off to his brother Denshichiro, who immediately sought revenge and challenged Musashi to a duel. Musashi arrived late yet again, disarmed his opponent and deftly defeated him. 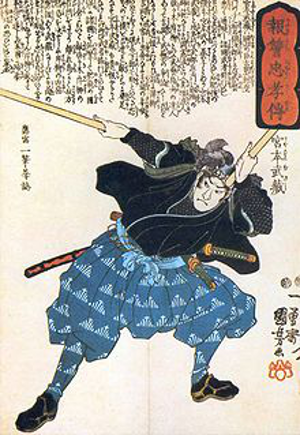 The Yoshioka school was now fronted by the twelve year-old Matashichiro, who rounded up his boys and challenged Musashi a third time. He accepted but changed up his playbook significantly: rather than arriving to their dueling site in Kyoto late (as was most likely expected), he arrived hours early and hid in a nearby temple. Then, when Matashichiro arrived with a force of archers and infantry men, Musashi attacked, killing Matashichiro and escaping unscathed.

Most people can forgive Musashi’s showing up late as an unorthodox battle tactic, but to ambush and kill a twelve year-old is a little harder to turn a blind eye to.

Canada has a rich history of people shooting each other over petty squabbles, just like America. The most gruesome duel was between Michael O’Sullivan, a lawmaker, and William Caldwell, a doctor. Caldwell accused O’Sullivan of lacking courage. To disprove this, O’Sullivan challenged Caldwell to a duel. Despite his profession and most likely having seen several duel winners and losers in the operating room, Caldwell accepted.

What makes this duel so absurd is that each man shot five volleys before the end of it. O’Sullivan was wounded twice, only hitting the ground when a bullet got him right in the chest. Caldwell got off a little easier with a shattered arm, though he narrowly missed getting shot in the neck. The duel never resolved proper; both men survived their wounds. However, we can’t agree that O’Sullivan lacked courage; he lived with a bullet lodged near the center of his spine until the day he died.

Lyon and Wilson engaged in the last fatal duel in Canadian history under some admittedly shady circumstances. Both were law students studying in Perth under some very reputable lawyers. They were friends, too, until Lyon was allegedly heard making disparaging remarks about Elizabeth Hughes, a local school teacher. That’s only one story, though, and the exact circumstances leading up to the duel aren’t known, but eventually Henry Lelievre convinced Lyon that the two had to duel.

And so they did. With sixty feet between them the two opened fire and missed. Both Lyon and Wilson were satisfied as they really hadn’t wanted to duel in the first place, but Lelievre, Lyon’s second, demanded that they fire again for the honor of Miss Hughes. This time Wilson was struck in the heart and died instantly. 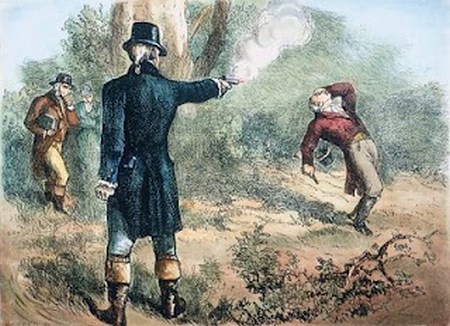 You could say he was dressed to kill.