Mankind is different from every other species on the planet in that they will often believe in something despite the evidence they see with their own eyes. Just as we have ways to theorize and speculate, humans can just as easily be misdirected and fooled. These weird incidents show just how terrifying we can be when our common sense goes out the window.

Mass Panic Number One: So you think you can dance to death?

The first records of a ‘Dancing Panic’ go back to Aachen, Germany 1374 when the entire population of the town began dancing wildly through the streets of the town until they fell down exhausted only to twist and writhe even on the ground. The afflicted screamed of having visions and hallucinations. Some died of apparent exhaustion. Events like these spread across Europe. It’s now believed by some scientist that the hysteria could have been brought on by eating rye infected with ergot. Ergot is a toxic fungus that can cause psychotic delusions, convulsions, and nervous spasms. This doesn’t completely explain the dancing which has led others to think this is a case of mass hysteria. 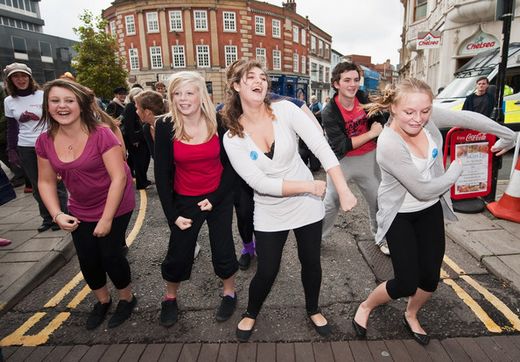 He first came on the scene in 1788 when wealthy female victims claimed he followed them, harassed them with vulgar shouts and even stabbed them in the buttocks. Reports became detailed, specific and more confusing as the London Monster, who was short, tall, thin, husky built and sinister yet innocent looking continued his reign of terror. He attached knives to his knees, so he could sneak up on women and kick stab them in their rear. He carried a nosegay and when young women could be induced to smell the delicate flowers, he poked them in the nose with a sharp spike craftily hidden among the blossoms. The people of London demanded that the Bow Street Runners, who make up the police force at the time capture the fiend among them as ladies desperate to avoid being the latest victims began fastening copper pans to their derrieres. Others on hearing that only the most beautiful young women were being attacked either suddenly recalled a previously unreported incident of being menaced by the London Monster or faked attacks to save face for having been ignored by so discriminating a criminal. An unemployed Londoner named Rhynwick Williams was eventually arrested, tried and sentenced to five years in prison despite the fact that former co-workers gave him an alibi for times many of the attacks occurred, and that witness continued to give conflicting or nonsensically testimony. Reports of attacks that gave the London Monster a near supernatural reputation continued for many years despite Williams being imprisoned. Modern historians question whether there ever was a stalker such as the London Monster, or if it wasn’t, in fact group hysteria. 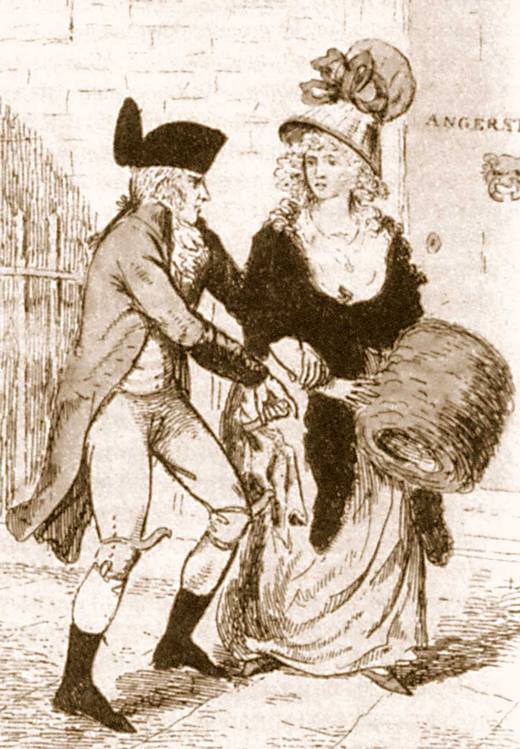 In 1962 a village near Kashasha on the western coast of Lake Victoria was hit by waves of laughter. While the laughter was not continuous it hit pockets of villagers repeatedly over the course of several months. Rumored to have started in a school and spread by the children and their parents the laughter was not all fun and games. It was incapacitating and the symptoms of the laughing fits included pain, crying, fainting, rashes, as well as respiratory problems. The laughter lasted for over a year and then finally died down and disappeared for reasons just as mysterious as its origin. 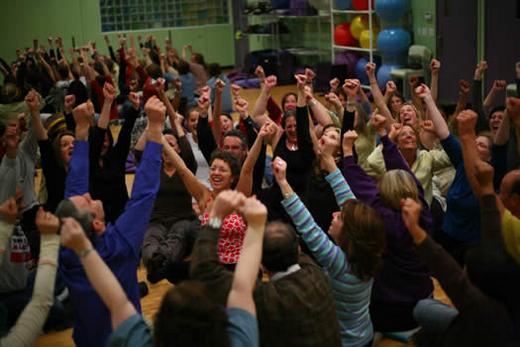 Mass Hysteria Number Four: Can you catch a disease from a fictional character?

In 2006 an episode of a favorite Portuguese youth soap opera called Morangos com Acucar featured several characters falling ill with a mysterious disease. The disease somehow spread out from television screens and affected more than 300 students from about 14 different schools forcing several learning institution to briefly close. Authorities eventually dismissed the illness as hysteria, but the rashes, dizziness, and difficulty breathing endured by many young people no doubt felt authentic. 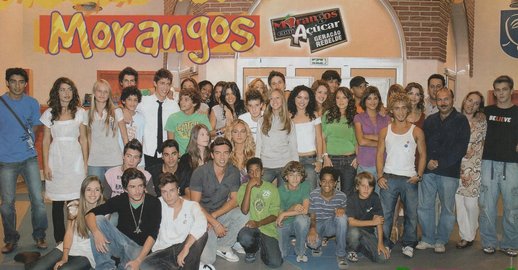 Public hysteria can be brief and deadly. In 1883 as New York’s Brooklyn Bridge was being opened for the first time a rumor as fast and lethal as a flash fire ran through the crowd. The false report that the bridge was in danger of collapse from the combined weight of the crowd standing on the structure for its dedication spread through the throng of spectators in seconds. In the ensuring panic 12 people were trampled to death and several dozen injured. Of course the bridge was completely sound and the only danger came from those among the multitude who intentionally or accidental started the hysteria. 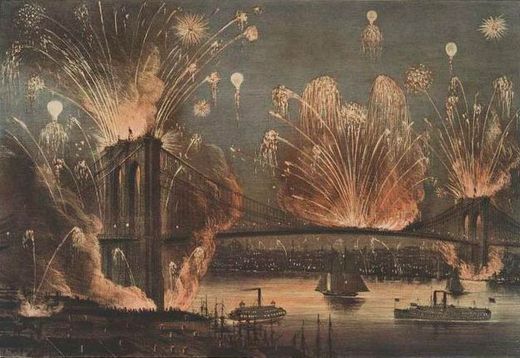