When you can combine our love of popular culture and celebrities with some of these legends, we eat it up even more. It doesn’t really matter what the myth is either, because for the most part, more ridiculous lies are a lot more fun to believe. Of course, most of the time it’s complete load, but who cares? Let’s take a look at some of our favorite Hollywood urban legends.

There was a ghost in 3 Men and a Baby

Ah, you have to love movies that perpetuate the idea that when it comes to children, successful men are clueless buffoons. Surely three educated men would be unable to figure out the mechanics of a diaper, right? That’s what 3 Men and a Baby alleged, anyway, as Ted Danson, Steve Guttenberg, Tom Selleck, and Tom Selleck’s mustache stumble upon an abandoned baby and bumble their way into falling in love with said infant. 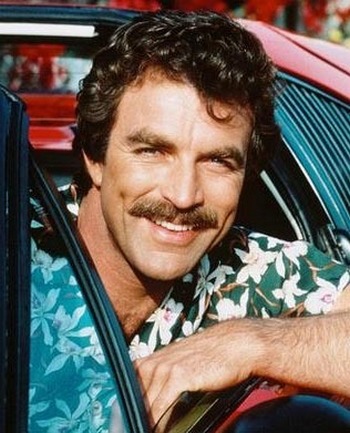 About ten times the father figure anybody would need

And then they get haunted by the ghost of a young boy who lives in their apartment. Wait, sorry, that’s not part of the plot, but it would have made 3 Men and a Baby a far more enjoyable movie if it had been. There’s a particular scene in which a shadowy figure, about the size of a 10 or 11 year old boy, appears to be standing in front of the window of the men’s apartment.

Of course people jumped on it, claiming it was the spirit of a boy who had been murdered in the apartment and so on and so forth. Obviously, this is not true. The real and actually sort of weirder story is that it’s a cardboard cutout of Ted Danson. It turns out that the only thing that died in relation to this film was Guttenberg’s career.

Probably the most famous urban legend in cinematic history, the story goes that some poor depressed munchkin decided that he’d had enough of the merry old Land of Oz. Presumably because he got kicked out of the Lollipop Guild, or his tiny wife dumped him or something. Anyway, he took a rope, tossed it over the branch of a tree on the set, and hung himself. It must not have been one of those mean talking trees, or it surely would have thrown the little guy like an apple. 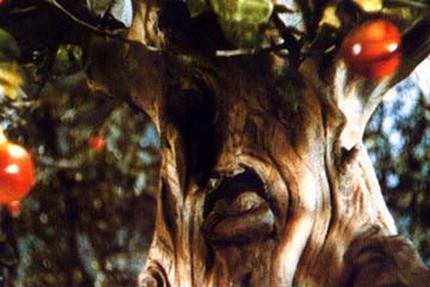 How would you like it if someone pulled a midget off of you?

Of course this is also a completely false urban legend. The true, less grim story explains what happens during the scene in which the Wicked Witch appears on a rooftop to confront Dorothy and her cronies. A large bird happened to stand up and wander through the background, giving the illusion that a person was hanging from a tree. Man, I tell you, if they aren’t cr?*?ing on your head from up in the trees, those pesky birds are wandering through movie sets pretending to be suicidal midgets, am I right?

One of the enduring rumors that have swirled around Hollywood for decades is that Jack Nicholson was living a real life version of Chinatown. That is to say, his sister was actually his mother. The story goes that after having Jack as a teenager, June Nicholson posed as his sister, while her own mother, Jack’s grandmother, raised him as her own son. So, Jack grew up believing that granny was his own mom.

And you know what? This one is actually true. Until he was 37 years old, Jack actually believed that his mom was his older sister. The irony of the situation is that Jack found out about this just as Chinatown was about to open, which probably made for an awkward trip to the theater for Nicholson. Sadly, his sister-mom died before he ever found out the truth. 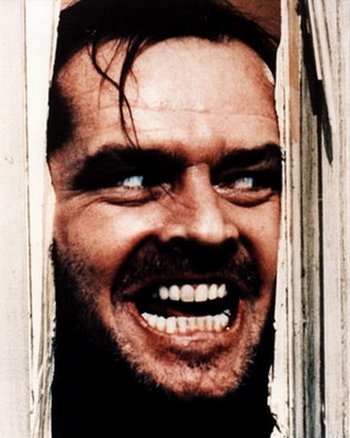 Not surprisingly, Jack went a little crazy after he found out…