We don’t think anyone is going to disagree if we say that animals are incredibly cool. Some can see things the human eye could never perceive, others can hear stuff we don’t notice and a few can smell more details about someone than we could glean from their biography. However, there are some animals that simply stand out as incredible examples of intelligence, skill or simply great mojo; here are just a few of the most intense animal and plant species that exist in the world.

The Acacia trees are spread throughout the world. They are one of the most common types of plants in Africa and in Australia, but can be found around Mediterranean Europe and even in the US and Asia. They are impressive trees that can be very useful in producing medicine, gum or beautiful wood ornaments. Oh, and they apparently talk to each other and kill the animals that eat them. 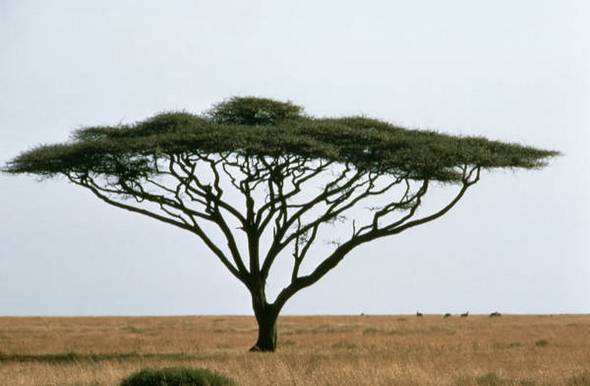 Anything with that many limbs has to be evil.

According to a professor at Pretoria University, the Acacia trees emit ethylene into the air whenever antelopes start grazing on their leaves. This travels up to 50 yards, warning other trees that herbivores are in the area. Once the alarm signal is given, the trees start producing leaf tannin in quantities lethal to the antelopes. The professor studying this phenomenon discovered it as he was looking into the death of around 3000 South African antelopes. He discovered that giraffes avoided Acacia trees that were downwind and only nibbled at the leaves, while the antelopes were forced to eat the lower leaves of any tree they could find, thus building up poison in their systems and dying within a few days. 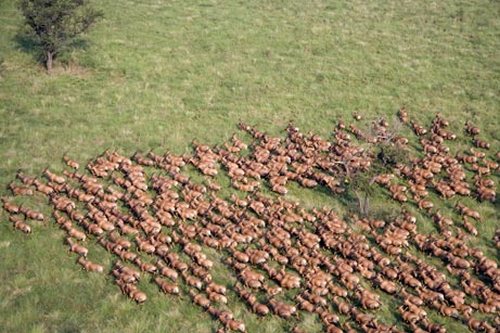 What other tree can claim such a headcount?

Even more interesting: about twenty years back a French scientist, Paul Caro, discovered that oak trees reacted in a similar way to attacks from caterpillars. Oak trees that had caterpillars on them seemed to have higher doses of tannin in their leaves, a substance that killed most larvae.

Makes you suspicious of the tree in your backyard, doesn’t it?

Called Fishzilla in a National Geographic documentary, these underwater monsters are better known as Snakehead fish, although we agree that Fishzilla is a better name. Why? Well, these are some of the most invasive fish in the world, capable of surviving in almost any conditions and feeding on anything they can find. They grow up to 1 meter long and are capable of breathing air and even wriggling across land for almost a quarter mile. 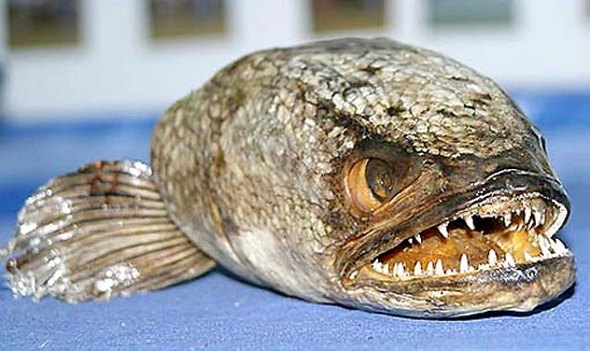 This fish is known for forcing its young out of water so they “learn” to breathe air and for somehow finding its way into the U.S. despite very strict regulation by the Wildlife department. The fish is so feared that people have been arrested because they were selling it and several states are fighting it desperately.

The good news is that at least it’s edible and in some Asian countries it’s considered a delicacy when smoked. If humankind is good at one thing, it’s hunting delicious animals to extinction. 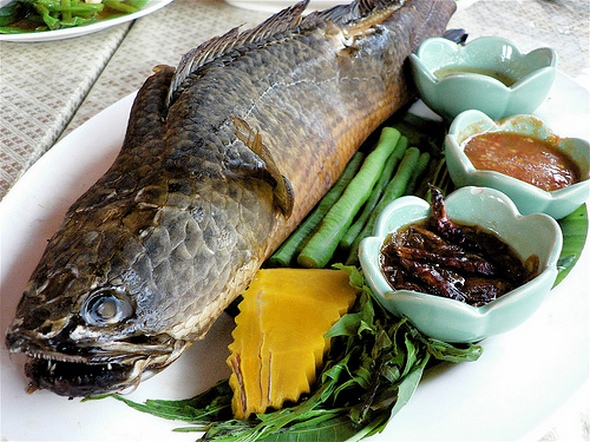 The sea is the home of many strange creatures that seem to have been taken fresh from our nightmares. However, the sea cucumber has to be one of the most intense animals in existence. This small creature has an endoskeleton under its skin, a series of microscopic hard plaques that it can manipulate according to its needs. That means that the sea cucumber is able to instantly create armor around itself or turn its body into mush. 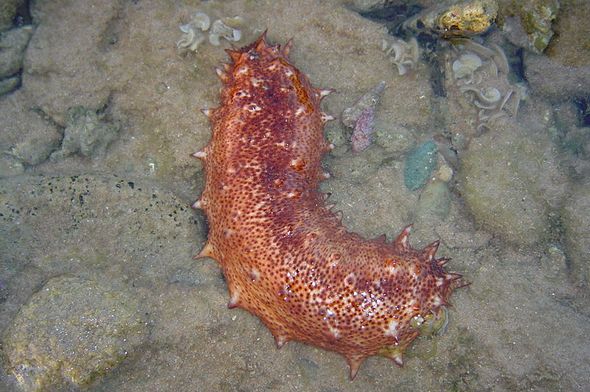 Nobody has yet to figure out which end is up.

Even more impressive: some species have a collagen in their skin that allows them to absorb or release water and thus change the density of their bodies. This is an incredible feat that allows them to hide in tiny cracks, but also gain mass if they need to impress a smaller predator.

Finally, some sea cucumbers are able to turn themselves inside out, using their gastric juices as a poison. Sometimes sea cucumbers even use this technique to anchor themselves to rocks or other hard surfaces. Let us say that again, this animal uses its own digestive tract in order to tie themselves to a rock. If that doesn’t impress and gross you out then you’ve probably spent too much time on the internet.