Theme parks are known to put on haunted shows around the Halloween season. Every theme park will put on some kind of spectacular horror show to scare their patrons that want to be scared. But, I actuality some of these parks that put on the scary shows are really haunted. So, if you are interested in seeing some real ghosts, then my recommendation would be to visit some of these haunted amusement parks for the scare of a lifetime.

Dorney Park is located in South Whitehall Township, Pennsylvania, which is right outside of Allentown, Pennsylvania. This park dates back to 1860, when Solomon Dorney bought a large piece of land and built a trout hatchery and summer resort on it. In 1870, he decided that it should be opened to the public and added some attractions for the people to see. By 1880, there were rides and a petting zoo. Throughout the years, the various owners of park have updated the rides and kept the park going. It is said that there is a ghost the haunts a part of the park. Near, what is called the Dominator is an old building that houses an arcade, a few small shops and eateries. Connecting two of the eateries is a corridor that leads to an old mine shaft. There have been reports of a man seen by the door that appears and disappears just as quickly. There have also been reports of strange noises and occurrences throughout the building. 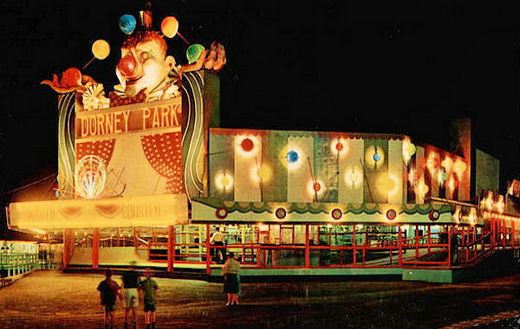 This Sandusky, Ohio amusement park is 364 acres. It is so large that it currently has the world record for the most roller coasters. In the 1860s, there were boat rides to the peninsula, where the amusement park is currently located, and it was a place for the confederates to use for housing. In 1870, a beer garden opened and a fairy ride was available for just 25 cents. Bathhouses were erected in 1878, but there were no boat rides available to get there. By the mid 1890s, the first candy shop opened up and 1892 the first rollercoaster was built. Ever since then, it has been growing with each new owner. According to the stories, there is a carousel that was built by William H. Dentzal. He was building it for his unborn daughter and affixing a white horse to lead the pact of horses. When his wife and daughter both died in childbirth, he changed the white horse to a black military horse. The reports are that at night, when the park closes down, the carousel will turn itself on and you can see the wife or daughter riding the horse around. 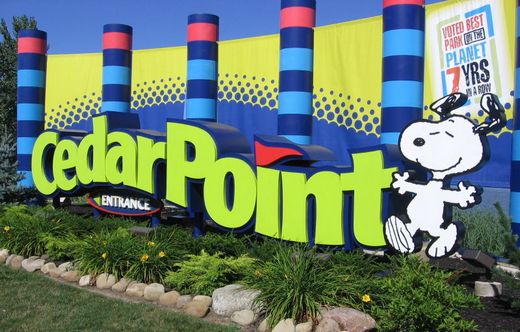 Coney Island is located in the southern peninsula of Brooklyn, New York City. In the 1860s, there were streetcars that lined the area and by 1881 there was a steamboat that would bring people to the peninsula. By this time, the beginnings of hotels, horse racing and the amusement park was taking place. The first carousel was built in 1876. By 1961, Coney Island was in full swing and the first annual hotdog eating contest was held. There was always controversy about the development of Coney Island, but the owners have kept it up and it is still going strong today. With public and private beaches, a boardwalk filled with shops and eateries, games and arcades and rides, it has had its problems, but continues to do well. According to the legend, there is a rollercoaster with a tower, which is known to be haunted by L.A. Thompson. He was famous for building many rollercoasters, but not this particular one; no one knows why he haunts this particular ride. 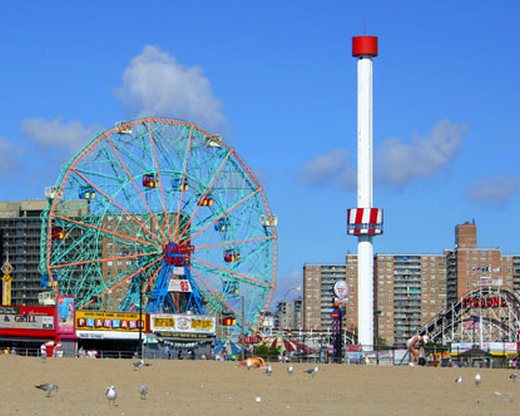 Located in Mason, Ohio, this 364 acre amusement park is the partner park to Cedar Point. It first opened its doors in 1972, after breaking ground in 1970. It was erected to serve as a replacement park for Ohio’s version of Coney Island. In 1984, Kings Island was sold and it was sold again in 1987. It continued to change hands until 2006. It has its own mall and sits on a plot of land that is 775 acres. There is plenty of room for expansion and it will happen in the future. There are actually five different ghosts that haunt this amusement park. There is a ghost called “Tommy Tower.” Tommy was at a graduation party and got a little too drunk; when he thought it would be a good idea to climb the tower, ultimately falling to his death. There is a little boy or girl that will walk along the Racer behind all the games. There is a fountain where people have reported seeing a glowing set of eyes. There have been reports of figure walking around the International Restaurant, which is located above the entrance. There is also a deceased security guard that haunts the place and a park attendee that was drunk and fell to her death on the Flight Commander Ride. She fought with the ride operators and undid her restraints, she thought it would be a good idea to stand up and wave to her friends. 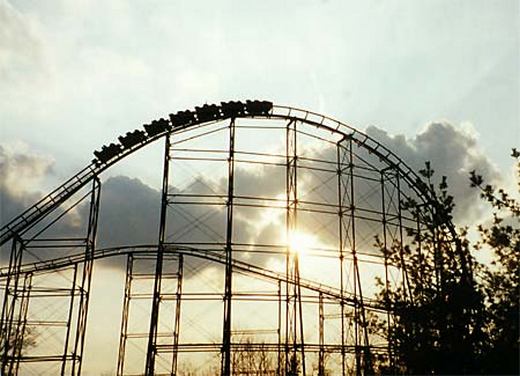 This amusement park is a part of the Walt Disney faction. It opened in 1971 and is one of the most visited parks in the world. It is built over a series of tunnels. This gives the park an elevation of 107 feet. Located on the Magic Kingdom grounds are Main Street, Adventure Land, Frontier Land, Liberty Square, Fantasy Land, Tomorrow Land and Mickey’s Toontown Fair. This park was a big part of Walt Disney’s vision, but was incomplete at the time of his death. As the legend has it, the Pirates of the Caribbean ride is the portion that is haunted. Every morning when the workers come in they have to say good morning to the ghost or the ride does not work that day. When they attempt to run the ride without acknowledging the apparition it will breakdown. 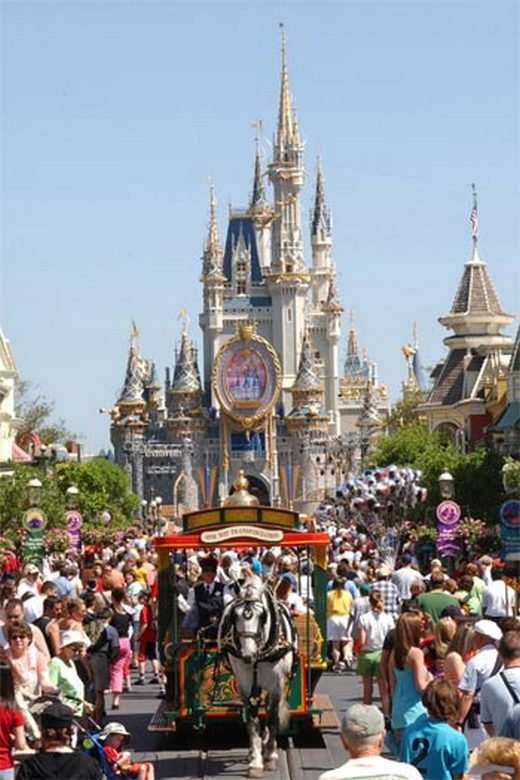