Well, 2012 is an election year in the United States, and soon every American citizen will be inundated already more than they already have with presidential campaign ads and smear campaigns and the further knowledge that the economy is really, really bad right now. Fortunately, we have the ability to escape into the wonderful world of television and movies, and we can sit back and look at some presidents we only wish we could vote for. There are a lot of great presidents in these fictional universes, but these are our very favorites…

When we first met David Palmer, he was just a senator from Maryland running for president on the day of the California primary, and the intended target in a massive assassination plot that, thankfully, was foiled by the one and only Agent Jack Bauer. Thanks to Jack Bauer, and we suppose we should also be thanking the writers of 24, we got several seasons with President David Palmer, who is a guy that would get our vote any day of the week.

A strong, intelligent man with a law degree from Maryland and a bachelors degree from Georgetown, over the course of the series he became nearly as beloved as Jack Bauer himself, to the point where we totally would have watched a spin-off series revolving around the day to day operations of his tenure in the White House. Sadly, he was only a one term president because he had a horrible, scheming wife who just had to ruin everything. Why couldn’t the assassins have been after her? 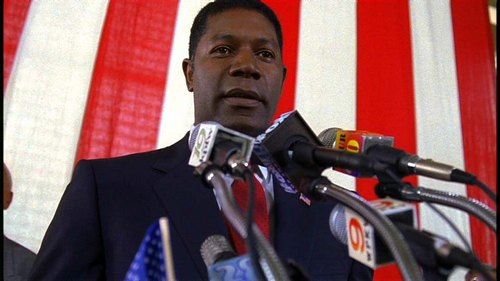 Whenever people talk about what they want in a president, they typically mention things like honesty, integrity, and a willingness to stand up and fight for what they believe in. What they don’t talk about, but maybe they should, is the ability to kick the ever loving crap out of a group of terrorists and basically singlehandedly thwart their elaborate scheme while at the same time saving your family and assorted other innocent people. That’s why we love James Marshall, who sees his plane hijacked and wants simply to see the terrorists get the hell off of it.

Marshall opens the film saying that he will not negotiate with terrorists and damned if he doesn’t live up to that promise. By the end of the film the only negotiation he’s willing to participate with them in is whether they’ll die directly by his hand or via bullets coming out of the gun his hand is holding. 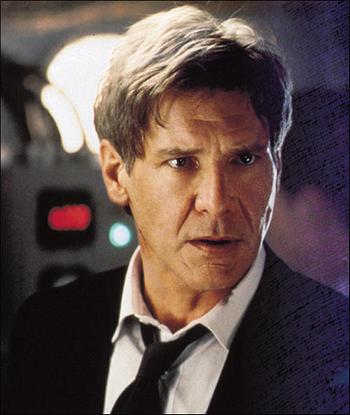 Technically, Dave Kovic isn’t actually the president. Let’s just get that out of the way right now, shall we? He’s actually a presidential lookalike, who just happens to be a dead on match for President Bill Mitchell, who it turns out is kind of a major league scumbag. When Mitchell’s staff hires Dave to stand in for the president so that he can go bang Laura Linney, they probably didn’t anticipate that the guy who runs a temp agency would wind up becoming one of the most popular presidents in US history.

A major stroke incapacitates Mitchell, and Dave is forced to take what was supposed to be a one time, extremely brief gig and extend it to actually standing in for the president for weeks, and even months, until Mitchell either kicks the bucket or comes out of his coma. Fortunately for America, Mitchell stays in his coma and Dave is able to make real, true progress in a short time, and becomes pretty much the ideal image of what we hope to see in a US president. And then Mitchell dies, and Dave goes back to his temp agency but decides to run for local office, presumably hoping no one will notice that he and his new girlfriend look identical to Mitchell and the First Lady. 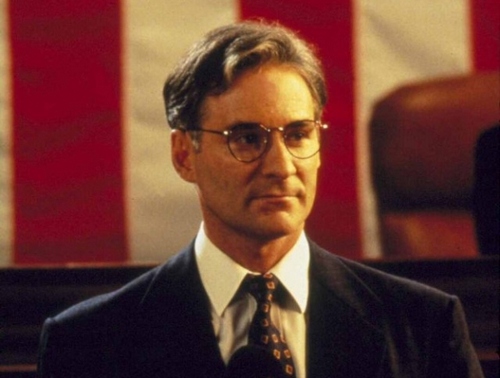 We’re going to go ahead and just put it out there, that if anyone ever tries to invade America, we really hope that Thomas Whitmore and James Marshall magically come to life, because the sight of them standing side by side would be enough to scare away any potential attackers. Whitmore is made from the same cloth as Marshall, in that he doesn’t take kindly to attacks on his country or his family. And the aliens learn that the hard way, when he hops into a jet and starts firing missiles up their asses.

Now granted, he doesn’t actually take down the giant alien warship, and instead sends a drunken redneck in there to sacrifice himself and blow it out of the sky. And he also wasn’t the one who flew up to the mother ship and nuked it after bringing down the force fields of every other alien ship. But hey, a great leader has to be able to delegate, right? 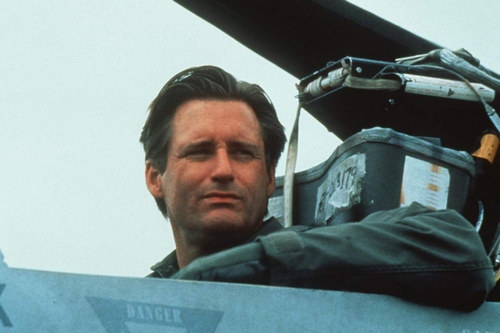 Josiah Bartlett, better known as Jed to his friends because apparently Josiah wasn’t quite folksy enough, is the ultra liberal and extremely intelligent president from Aaron Sorkin’s show The West Wing. It’s no surprise that he shows up on this list, since he was written as pretty much the ideal Democratic president, and between this show and The American President, Aaron Sorkin has proven that he really, really knows how to create a president every one of us will love.

Not only is Bartlett consistently the smartest guy in the room, he’s also a man of strong moral fiber and tremendous character, and he’s also got a great sense of humor. It should give you a solid idea of just how great Bartlett was as a president when the character was originally written to appear in only four episodes, and quickly became the central figure in the show. About the closest comparison we can come up with would be how FDR was elected four times despite the fact that, you know, presidents are really only supposed to serve a maximum of two terms. Yes, we just went FDR on you, and we think the comparison fits pretty darn nicely, don’t you? 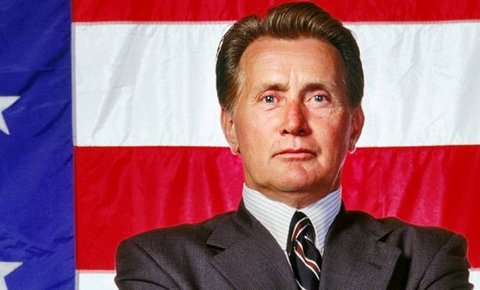