It’s unlikely; barring living in a bubble, severe child abuse, or being locked in a prehistoric time capsule, that you aren’t familiar with the idea of fairy tales. You probably have also heard that the sugar sweet versions that Disney mass-produces aren’t exactly true to the original versions of the tales. However, you probably didn’t know that a few of these too-good (or too weird, depending on the version you’re reading)-to-be-true stories are actually based on historical people and events. Here then, are a few “stranger than fiction” real stories that inspired the fairy tales as we know them today. 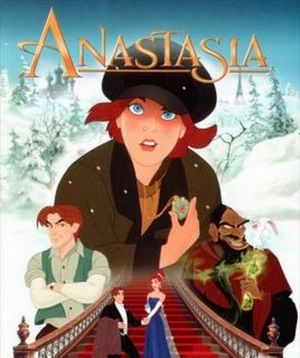 Despite having a mother obsessed with the supernatural powers of a creepy, boozing, sex-obsessed mystic and a father who didn’t want her (or any daughters, for that matter), the Grand Duchess Anastasia Nikolaevna of Russia actually turned out to be a fairly normal girl. That is, until she was placed under house arrest, brutally killed in a basement, and then supposedly resurrected in at least ten people.

After Russia’s Bolshevik Revolution in 1917, the princess and her Romanov family, less than welcome in their old palace, were very abruptly evicted in July of 1918 by a Bolshevik firing squad. Immediately, people began to believe that perhaps Anastasia had survived—a belief quickly seized upon by would be con-artists and romantics everywhere.

The most notable “Anastasia” was Anna Adams, who underwent a mindboggling thirty year legal battle to be recognized as a Romanov. However, upon her death in 1984, her DNA proved otherwise. Despite the extermination being very gruesomely delineated by one of the people who carried it out in 1989, the absence of two bodies from the mass grave of the other Romanovs led people to believe that Anastasia and Alexei, her brother, had actually survived the attack. However, this mass delusion came crashing down when the two missing bodies were discovered in 2007. 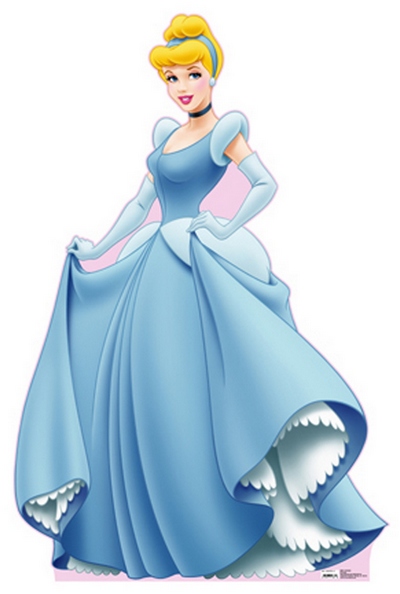 One of the oldest, most prototypical of fairy tales, Cinderella also seems to be loosely based in the factual account of Rhodopis, an ancient Grecian woman. The story goes that Rhodopis, whose name means “rosy cheeks”, was a Greek girl captured from Thrace some time ca. 500 BCE, who was sold into slavery (actually, she was on the same island at the same time as another sort of famous Greek slave, Aesop).

Her fair complexion, blond hair, and light eyes allegedly made her very valuable as a slave among the dark-complected Egyptians, and she became a “favorite” of her master, who gave her very expensive shoes as a token of his favor. Fortunately (or maybe unfortunately) her sucking up to her master paid off, as the golden shoes caught the eye of the Pharaoh, Ahmose II.

The mighty ruler recruited her to become part of his “House of Women” (Charaxos, her owner who had given her the shoes and paid for her with a “bag of gold dust”, could not be reached for comment on this development). Apparently, the Pharaoh in those days wasn’t ever married to just one wife, but instead had many courtesans. So Rhodopis, er, Cinderella gets to be queen—or at least manages to move up from regular slave to sex slave. Every girl’s dream, right? 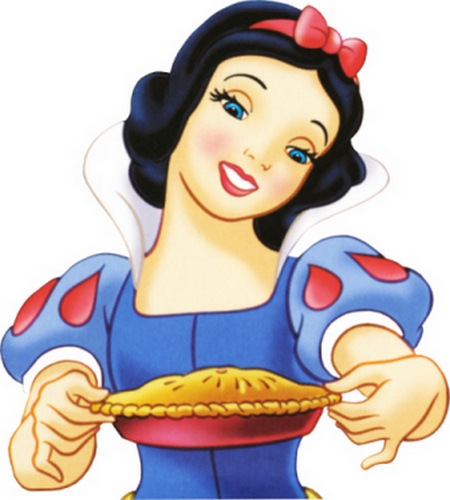 Snow White and the Seven Dwarfs

Considering Snow White is filled with all the tell-tale tip-offs of fake fantasy, it’s strange that it actually comes from history. Snow White was based on Margarete Von Waldeck, a 16th century Bavarian noblewoman.

Strikingly beautiful by all accounts, sixteen year old Margarete moved to court in Brussels in 1549. There, she caught the eye of Prince Philip II of Spain, and became his lover. However, the thought of Margarete being a princess was unbearable to her meddling stepmother (who, by all accounts, hated her) as well as Philip’s father, the king of Spain, who saw a marriage between the two as politically disadvantageous. Therefore, Spanish agents cooked up a plot to end the affair permanently, by poisoning the young beauty. Her will, written just before her death at 21, shows evidence of the tremors brought on by advanced stages of poisoning (although the perp could not be her evil stepmother, who died before Margarete’s death).

Interestingly enough, the similarities don’t stop there: Margarete also grew up in Bad Wildungen, where her brother owned a copper mine worked by small children, severely stunted by their terrible working conditions and starvation. Since it was a different time and this wasn’t considered bad enough, they called these kids “dwarfs” (although they probably didn’t sing happy little songs). Also, there was a grumpy, old man who peddled poison apples to children, whom he believed were stealing from him. 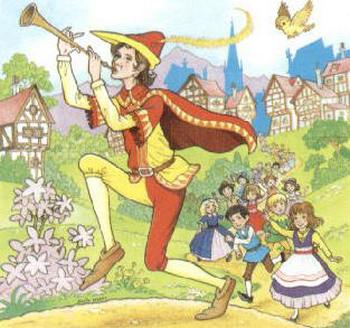