Most celebrities consider themselves artists, even though the vast majority of them are about as far from doing anything artistic as a monkey throwing feces at the zoo. Their heads get inflated by all of their hangers-on telling them how great they are, and how talented they are, and the fact that they garner millions at the box office or in the sports arena and appear on magazine covers only helps foster the ludicrous idea that they truly are multi-faceted talents. Sure, there are obviously some folks with the ability to shine in multiple mediums, like Mos Def and Kris Kristofferson. But for every Justin Timberlake or Kristen Chenowith, there’s at least five of, well, these people… 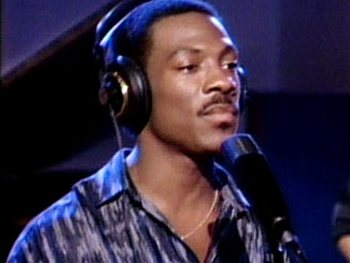 Hey, do you remember back in the 1980’s when Eddie Murphy was arguably the biggest star on the planet? The man could simply do it all. He was a comic genius in the world of stand up, with Eddie Murphy Raw proving to be one of the greatest comedy albums of all time, he was gaining superstardom as perhaps the greatest Saturday Night Live cast member of all time, and he even become a bona fide action movie star with the Beverly Hills Cop franchise. The man was a flat out behemoth in the entertainment world, and, unfortunately, he knew it. And apparently somewhere along the line he thought to himself, “hey, I don’t sound too bad when I’m singing comically on SNL and in 48 Hours, this gives me an idea!”

And that idea was to let us know that his girl loves to party all the time. Eddie Murphy stands as one of the most prominent movie stars in history to make the leap into the world of music, and like most of his cinematic brethren, he really should have kept his talents on the big screen. Of course as he was buddies with Michael Jackson, the King of Pop did a track or two with him and that could only serve to convince Eddie that he was a legitimate pop artist. We’re thinking that it was right around the time he helpfully “offered a transvestite hooker a ride home out of kindness” that he realized maybe he had made a wrong turn somewhere. 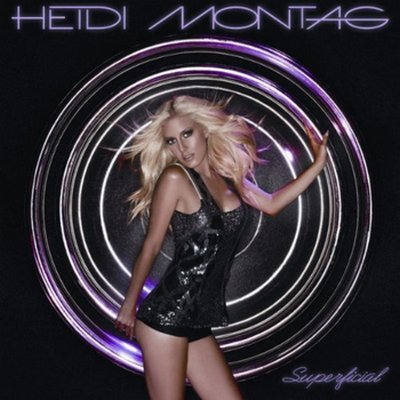 First things first, it’s awfully tough to call Heidi Montag’s attempt to cross over into a new career embarrassing for a number of reasons. Right off the bat, we can say it’s embarrassing because seriously, what the hell career did she have in the first place? Additionally, it’s no secret that we don’t exactly think of her as a real celebrity. At this point, she’s just a ridiculous young woman who, much like Darth Vader, is more machine than (wo)man now, what with all of her plastic surgery. And we’re pretty sure her on again, off again boyfriend-slash-husband Spencer Pratt is evil incarnate, lending further credence to the Vader comparison.

In any event, back when Heidi was still somewhat relevant due to her overexposure on MTV with shows like The Hills and Laguna Beach, she decided that she would attempt to parlay her undeserved fame into a singing career. And hell, she wasn’t the first to try it, either. Paris Hilton tried not only singing, but acting as well, and was equally horrible at both. But there’s just something about Heidi attempting to launch her singing career that strikes as even more embarrassing than anything Paris Hilton has ever done. After all, at least Paris gave us a sex tape. Hint hint, Heidi. 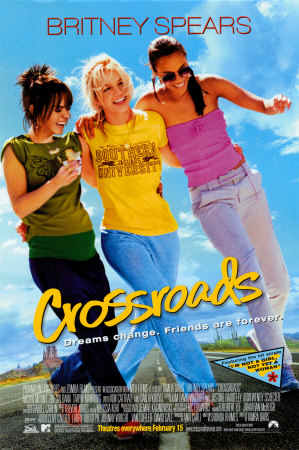 Oh, Britney. The former Princess of Pop in the late 1990’s and early 2000’s who burst onto the scene by nearly causing adolescent males to burst out of their trousers by dressing as a school girl and begging them to hit her (baby) one more time was actually a member of the Mickey Mouse Club once upon a time. In fact, her costars included Timberlake, Christina Aguilera and Ryan Gosling, who should really be ashamed of himself for having slummed it, despite the fact he couldn’t possibly have known he’d be come such a well respected actor when he got older.

Anyway, like most other stars who keep getting told how awesome they are and want to capitalize on their fame, Britney got the bright idea that she should become an actor because hell, why not? So she went and made a movie called Crossroads, which, as you can imagine was about the most awful thing that no one ever saw, and needlessly soiled the reputation of another movie with the same title and starring Ralph Macchio as an aspiring blues guitarist who beats the devil in a musical showdown. No, we’re not making that up, and yes, you should totally watch it if for no other reason to forget that any Britney Spears movie sharing the same title ever existed in the first place. 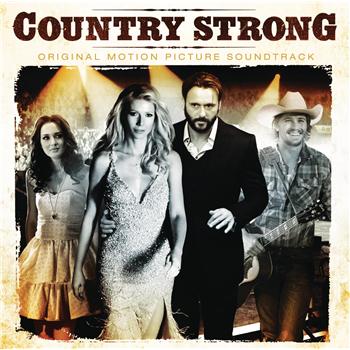 Now here’s a case where growing up as what amounts to Hollywood royalty probably played at least a small factor in someone believing she was more talented than she actually is. Gwyneth Paltrow, who used to be an extremely popular and well respected actress before she named her kid Apple and people discovered her extraordinary ego, made a movie last year which was set in the world of country music. And apparently she really gave a great performance, at least in her own mind, because somehow she managed to convince herself that she actually was a country music star. And then she decided to make a country music album.

We’d like to think that in a more perfect world, the record producer would politely reminder her that, no Gwyneth, you’re not really a country music star, you only played a role in a film. You know, kind of like how we’d never let George Clooney operate on us just because he was so charming on ER. Unfortunately, Gwyneth is still convinced she’s actually a musician, and has already appeared on an episode of Glee and has plans of returning for at least one more guest shot, which will probably only serve to convince her she’s actually a teacher. 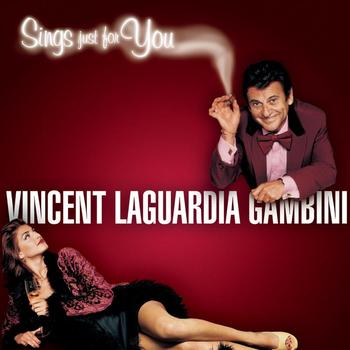 Say it ain’t so, Joe. Say it ain’t so. Our favorite vertically challenged Italian, we’re afraid to say, launched perhaps the most humiliating and ill conceived crossover careers we’ve ever even imagined. The star of Goodfellas, Raging Bull, Casino and My Cousin Vinny got it in his head in the late 1990’s that he should release an album. He didn’t even pretend he wasn’t trying to capitalize on his previous fame, either, considering the album was called Vincent Laguardia Gambini Sings Just for You.

The good news is that the album was at least in part intended to be humorous, for which we can be thankful. Especially when you realize that one track is actually a rap. Seriously, Joe Pesci rapping? Now that’s funny. And for the record, yes, we do mean funny like a clown, to amuse us.