World War II is often touted as the most important conflict in world history (though our vote goes to “whatever conflict our ancestor was able to survive”). Given such a tall pedestal, you think people would be better at separating its fact from its fiction, but apparently that isn’t so. Much of what is taught about World War II has become distorted with time. The reasons these errors made have made it into history books ranges from simple matters of perspective to successful propaganda campaigns. What follows are five of the most popular myths.

There’s an old running gag among the American public that France simply pussed out when World War II was brewing in Europe. The basis of this seems to be that the Nazi’s simply rolled into France without much resistance. Of course, this isn’t true at all, and on behalf of my country I’d like to offer an apology to any French folks reading this. Also, please send more toast. 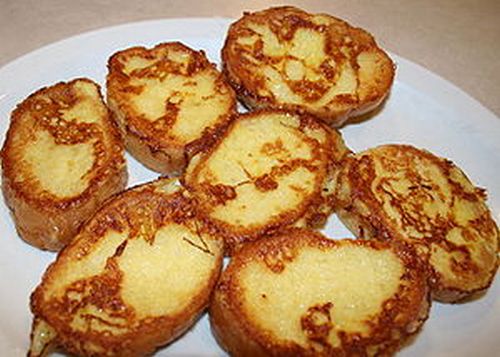 What happened between May and June in 1940 was a combination of evolution in warfare and poor planning. When the Nazi’s attacked France they did so with the then unheard of Blitzkrieg strategy, laying waste to everything as fast as they could and effectively scattering the French army. Germans referred to this as the “silver bullet” because Hitler just couldn’t let the werewolf thing go. 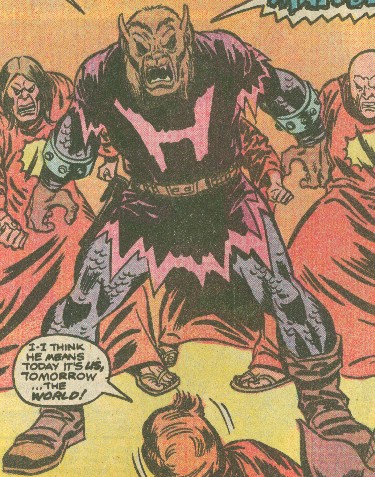 Anyway, at this point the French military was trained to fight using what they had experienced in World War I. Coincidentally; they had yet to experience blitzkrieg and had no time to form a proper counter strategy. British forces reached the same conclusion and fled across the Channel. France continued fighting for six weeks despite all sense of organization being completely shattered.

Many historians agree that most armies at the time (if not all) wouldn’t hold up against blitzkrieg. Not only was the strategy relatively new, but Germany was also leading the world in terms of technology, meaning new weapons like the Panzer tank.

Hitler Became Furher by One Vote

Continually circling the drain that is Internet e-mail forwards is an often repeated list of history changing events determined by one vote. The list is comprised entirely of disastrous results determined or narrowly missed by a single vote and is designed to encourage people to vote whenever they can, presumably because Rock the Vote was a miserable failure. 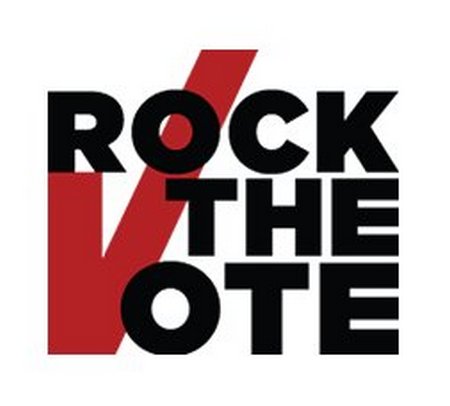 Who would have guessed? How do you rock a vote?

However, the list is almost always entirely false. One of the more commonly cited “facts” is that Hitler came into power in 1932 by a single vote. Ten seconds of research would tell anyone that this wasn’t at all the case, but then again, the sorts of people who pass on information they read in the body of a Yahoo! e-mail aren’t exactly known for their research prowess.

In July 1921, Hitler walked away from the National Socialists German Workers Party, presumably to work on some art school applications. Two years later he was asked to rejoin, but he would only do so on his own terms: dictatorial power. The party, apparently not great at playing hard ball, voted with this stipulation in mind. The end result: five-hundred and fifty-three in favor, one opposed. That’s… totally different. That’s the sort of thing that discourages people from voting, really.

Germany’s invasion of Poland helped further solidified Germany’s power in Europe during the war, so you would think that an event with that much impact would be better researched. Turns out that no, no it isn’t, and Nazi propaganda is to blame.

Popular myth dictates that when German Panzers rolled into Poland in 1939 they were met by Polish cavalry units. That is to say, men on horseback armed with lances and sabers were deployed to fight tanks. It ended just as well as you would expect. 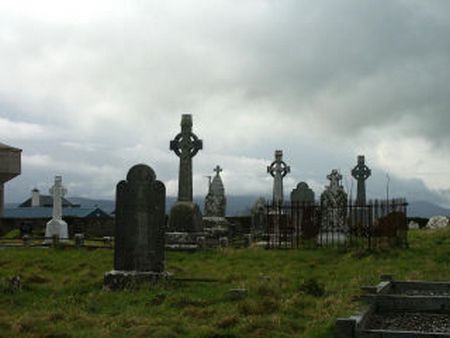 Spoiler alert: it did not end well.

Shortly after the event, Hitler portrayed Poland as a backwards country in comparison to Germany. To this day people still cite the cavalry versus tanks thing. Problem is, it’s complete bullshit. Polish cavalry were deployed to fight the invading Germans, yes, but not to combat tanks. Instead, the cavalry were fighting infantry soldiers. When the tanks appeared they routed the cavalry. So no, no one thought a group of quadrupeds were going to out fox war machines.

The moment that thrust America into the war and a day “that would live in infamy,” Pearl Harbor saw Japanese pilots launch a surprise attack against an American naval base in Hawaii. After the deaths of over two-thousand Americans the public was all too ready to throw its support behind entering the war, be they real or fictional. 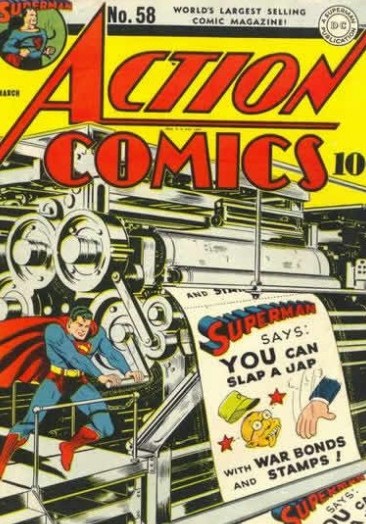 However, there’s a great deal of controversy surrounding that attack, much of it perpetuated by the belief that Japan disregarded the conventional rules of war by not formally declaring war on America before launching its attack as to better utilize the element of surprise. Once again, this one has been supported by popular culture for some time now, but the truth disagrees with it.

Admiral Yamamoto, the man who planned the attacks, had stipulated that the attack should only commence thirty minutes after the declaration had been made and received by the United States. This way there would still be an element of surprise to the whole thing (who could prepare for war in half an hour?) but the conventional rules of warfare wouldn’t be broken.

The famous “14-Part Message” had been transmitted to the Japanese Embassy in Washington D.C., but translating the five-thousand word message took too long and wasn’t delivered in time before the attacks. Meanwhile, Japanese newspapers ran a story on the front page about the declaration the day before. Somewhere, someone got ahead of themselves. 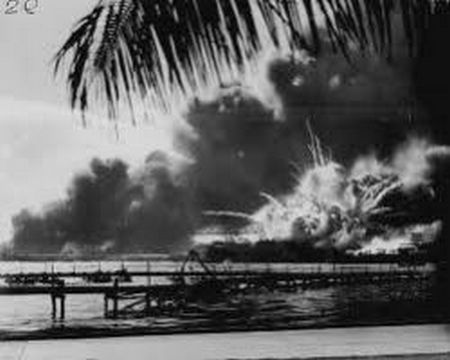 There’s some debate that the Japanese military intentionally disregarded Yamamoto’s orders in favor of a complete sneak attack, or that the message was transmitted late. We’ll never know for sure.

D-Day Was the Turning Point for the War In Europe

Another popular one here in the States: the invasion of Normandy was the turning point for the war in Europe that finally told Hitler to shove off. Thanks to ass-busting American pride (and some British and Canadian guys, whatever) the Nazi’s were forced into an early grave and the day was saved. You’re welcome, everyone else. 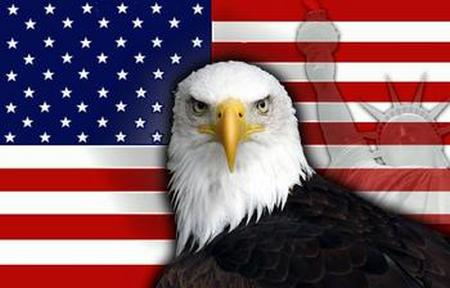 You can thank us later, and until the end of time.

This is completely true, but only if you can somehow ignore a little something called the Eastern Front. Russian forces were responsible for the deaths of over four-million German soldiers – eighty percent of their military division – as well as crushing much of the Luftwaffe, or air force.

It would be foolish to think that this had no impact on German forces or the invasion of Normandy itself. When the Allies landed, German forces were in pretty bad shape, much of that due to war efforts being redirected to the Eastern Front. That didn’t stop them from posing a serious threat in Normandy, but they were severely under supplied and lacked the strength of the Luftwaffe’s support. Had Germany had the proper air support, things probably wouldn’t have gone so smoothly.