Have you ever misplaced your keys? How about the remote control? Maybe forgot where you parked your car? It’s a pretty frustrating thing, isn’t it? I know it always drives me crazy. Now imagine for a second that instead of your keys, what you lost was an entire city. First of all, people would probably be pissed at you, talking about you behind your back and snickering about how you’re always misplacing important things. But just how hard is it to misplace an entire civilization, really? Considering how frequently it’s happened throughout time, apparently it’s pretty easy.

Back in the late 1500’s, Sir Walter Raleigh received a charter from Queen Elizabeth I to colonize the New World. Being the busy explorer he was, Raleigh sent a few people in his place to find a nice place along the Atlantic coast to set up shop and start making big money for the folks back home. When they arrived in what would become America, they established the Roanoke Colony. Over the years, two different groups of settlers made their way to Roanoke, with the second group of 117 landing on Roanoke Island in 1587.

And then they promptly vanished. Because of the Anglo-Spanish War that was being waged at the time, one of the leaders of the expedition and friend to Raleigh, John White, was delayed three years in returning to Roanoke with supplies. When he finally did return, he discovered something more than a little creepy: everyone was gone. There was absolutely no trace of the settlement, as the houses had been taken down and all that remained was the word “Croatoan” carved into a nearby tree. So what did White do? He and his men decided that they didn’t want to actually, you know, search for the missing settlers (which included White’s own daughter and granddaughter). To this day, no one knows what happened to the colonists of Roanoke, all because White was, at his core, really lazy. 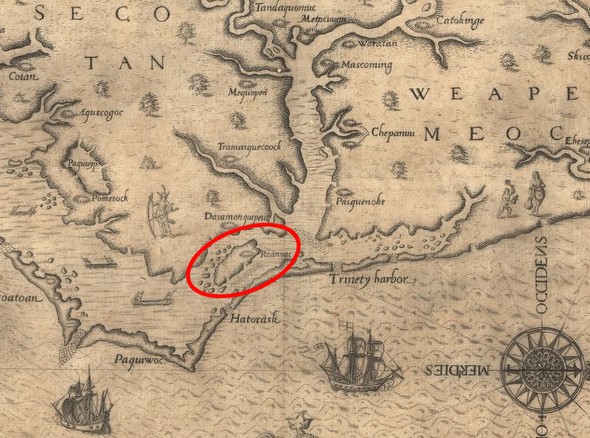 Good news, I found it!

Unlike the other civilizations on this list, there’s actually no scientific basis for the continued belief that Lemuria ever actually existed. But hey, since when has that stopped us from speculating and thinking that it’s still a pretty damn cool story? The many stories about Lemuria are as varied as the ideas about where it actually was, but the basic agreement is that it supposedly could be found somewhere around Asia. That really narrows it down, right?

To give you an idea about just how mythical Lemuria is, it’s typically mentioned in the same sentence as Atlantis. Neither has any concrete evidence supporting their existence, and both are said to have sunk into the ocean. Only, there was apparently one giant difference, and that’s the inhabitants. At least, according to Elena Blavatsky, a woman who lived in the 19th century and who claimed that the people of Lemuria reproduced by laying eggs and possessed a third eye which gave them psychic powers and allowed them to function without a brain. According to Blavatsky, it was only after they discovered sex that they met their doom. You know, maybe it’s not such a bad thing they were wiped out after all. 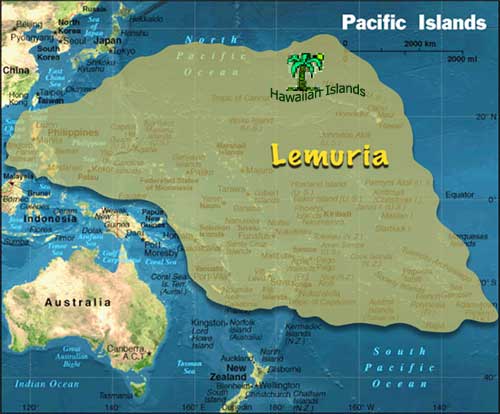 It’s a great place to vacation. You know, except for all the three eyed freaks.

You’ve probably heard of the Mayans, right? After all, they were those crazy kids who came up with a calendar predicting that the world would end in 2012, just as John Cusack is busy trying to get his family back and escape various global disasters in increasingly ludicrous ways. Additionally, there are some people who actually think they descent from Lemurians, making them even wackier. The people who believe that, not the Mayans, I mean.

Anyway, the Mayans were an incredibly advanced society believed to have the only complete written language in the pre-Columbian Americas. They were also renowned for their art, their architecture, and just being plain awesome. They were a brilliant, diverse civilization with more advancements than most other cultures in the world. And then, somehow, their entire civilization disappeared between the years 800 and 900 AD. There are some obvious theories as to what happened, including invading “explorers” wiping them out, famine, or maybe they just realized that since the end of the world was coming, they’d go ahead check out early. 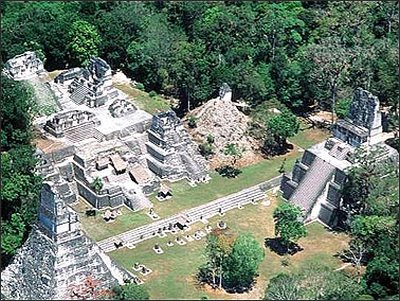