We all need hobbies. Hobbies are a healthy way to spend our time, ignite passions and creativity. Plus, they help keep us from going insane from watching hours upon hours of Oprah Winfrey and Judge Judy every day. For some, writing is a good hobby to keep those creative juices flowing. Others enjoy collecting baseball cards or stamps. Celebrities are no different, and may in fact be more in need of hobbies than anyone else. After all, when you’re that insanely wealthy and have that much free time on your hands, you need to fill the void with something. For Brad Pitt, it’s collecting metal sculptures. For Bono, it’s attempting to bring about world peace and end famine. For Gerard Butler, it’s banging as many women as humanly possible. But some other celebrities have some hobbies that, well, you might not expect…

At this point, we’re pretty much ready to chalk up anything Johnny Depp does as delightfully eccentric. There’s a reason all of his characters are so insanely quirky that they come off as, well, insane. The man himself is a bit on the odd side, but in a devilishly charming way. With that in mind, it still came as something of a surprise to learn that Johnny Depp enjoys playing with dolls. No, not just collecting dolls or anything like that. He actually really, truly enjoys playing with them. We’re talking Ken and Barbie tea party sort of stuff. Now in truth, this came about pretty naturally. Depp has two young children, and it all began when he would sit down and play with his dolls with them. However, by all accounts, including from his own mouth, it’s become something he considers to be truly one of his favorite pastimes. No, not the act of playing with dolls with his kids; the act of playing with dolls alone. Apparently, he likes to give the dolls all sorts of wacky voices and characters, to the point where he’s been quoted saying at one point his daughter got fed up and told him to knock it off. 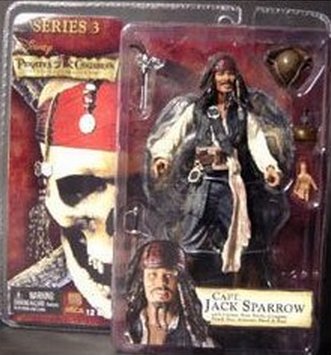 And he probably plays with himself ALL THE TIME.

Simon Cowell is Watching You (From Up in a Tree)

Simon Cowell is famous for one thing: being a judgmental jerk with really weird hair and tight black t-shirts. He’s also famous for being insanely wealthy and forcing loads of aspiring, and awful, pop singers on us over the last decade. Typically you would expect him to keep his judging of people to the network airwaves, but alas, that’s not the case. Because one of Simon Cowell’s favorite pastimes is being a peeping Tom. We aren’t just talking about casual people watching, either. Cowell admitted to a British newspaper back in 2008 that he actually has a telescope installed in his house for the sole purpose of spying on all of his neighbors. If that sounds familiar, it’s because Cowell began this hobby after seeing the Dudley Moore film “10,” in which the protagonist does the exact same thing. Oh, and if Simon isn’t home, he may still be spying on you. He also confesses that tree climbing is another hobby that he does virtually every day, so the next time you walk past a noble oak tree, there’s a fair chance he may be up there staring down at you. 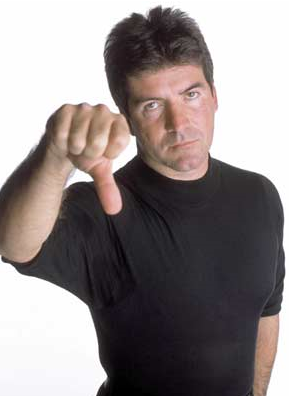 Some of you people reading this article may be too young to remember this, but there was a time when Claudia Schiffer was considered one of the hottest women to ever walk the face of the earth. As is, she’s still just all kinds of hot. We’ll ignore the fact that she was once married to goofy looking magician David Copperfield in one of the all-time “he must have one heck of a personality” marriages. In any event, we’re talking about one smoking hot model, here. So it might surprise you that she’s apparently obsessed with bugs that crawl, to the point where her house is decorated with paintings of them. Okay, harmless enough, right? Well, she also apparently likes to collect actual dead crawling bugs, have them dried out, and has them adorning the walls of her home. That’s not remotely creepy or anything. 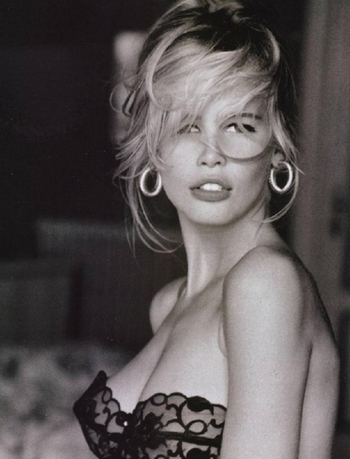 We think we can get past it, though.

Well, he may not necessarily chase the squirrels, but George Lucas certainly has a fascination with the little fluffy tailed rodents that drive your dogs crazy every chance they get. In any event, word is that the creator of classics such as American Graffiti, Star Wars and Indiana Jones (well, co-creator on that one) is basically just the crazy guy you always see in the park feeding the squirrels. And when you think about it, it sort of makes sense. He’s always struck us as a bit of a loner, he’s got the crazy beard and constantly wears plaid. His nerdiness is on levels that we’d classify as dangerously socially awkward. So why not work on feeding the squirrel population and creating his own private squirrel army? Wait a second, that sounds familiar. Where have we seen someone feeding cute little furry creatures in the woods in order to get them to fight an empire before? 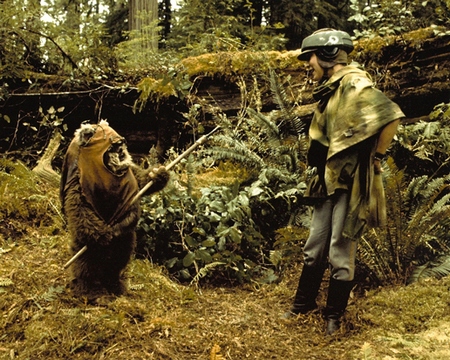 We’re on to you, George.

The name Bill Wyman may not be immediately familiar, but that’s just because he’s a bass player, and no one ever remembers the bass player. And he’s not just any bass player, either. Bill Wyman rocks the bass for the Rolling Stones, one of the greatest rock bands of all-time, which makes him a bona fide living legend. He’s also a bona fide obsessive when it comes to his hobby, which is the totally hardcore pastime of…metal detecting? Yes, one of the true pioneers of rock and roll spends his free time strolling around with a metal detector on his arm, looking for buried treasure which probably amounts to a coin someone dropped or an old soda can on most occasions. But remember, we mentioned he’s obsessive about this hobby. How obsessive? Well, try the fact that he has his own signature metal detector on the market, which you can buy on his Bill Wyman Detector website. Actually, calling it the “Bill Wyman Detector” makes it sound like it only works when he’s nearby. But on the bright side, at least then it’ll alert you to his presence so you can get the hell out of there before he begins regaling you with stories of the most fascinating antique candlestick he found buried the other day. 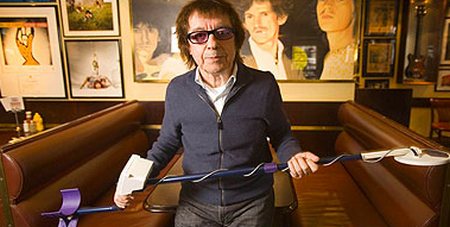