Hollywood is built on lies. No, seriously, we’re pretty sure the streets are paved with silicone, fake tanner, and the dead hopes of every Starbucks employee. And everyone knows that the Transformer on the screen is fake CGI – just like those blue Avatar people and Keanu Reeves’s facial expressions. For the most part, all these lies only serve to make the world a more interesting – albeit a more explosion and longing gaze prone – place. However, some Hollywood successes just seem to defy the laws of common sense. Such as…

Archie Leach is a Shmuck

More commonly known by his stage name, Cary Grant, Leach has played some of the most iconic roles in Hollywood. But forget all of those – Ian Fleming has gone on record saying James Bond was modeled after him. He epitomized sophistication, embodied suave, and made every woman he looked at wonder why her bra was suddenly gone. Yea, he was that good. 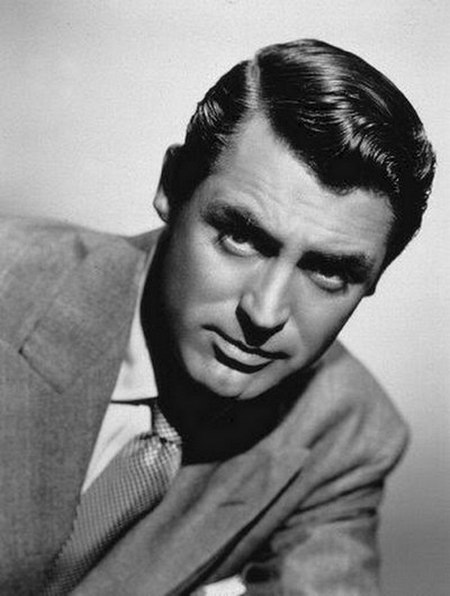 Admit it. You’d let him do whatever he wanted to you.

But things get a little shaky once you learn that the debonair Cary Grant was actually born Archie Leach, and that he began life as nothing more than a street performer. After being expelled from school, 16-year-old Archie became a stilt walker and circus performer (clearly not the same thing). When his UK troop, or “troupe” if you’re a dirty Tory, came to the United States in 1920, he decided to jump ship and stay in the colonies. He then spent the next 60 years whitewashing his urchin beginnings by playing the most handsome, suave, and well oiled characters there were. 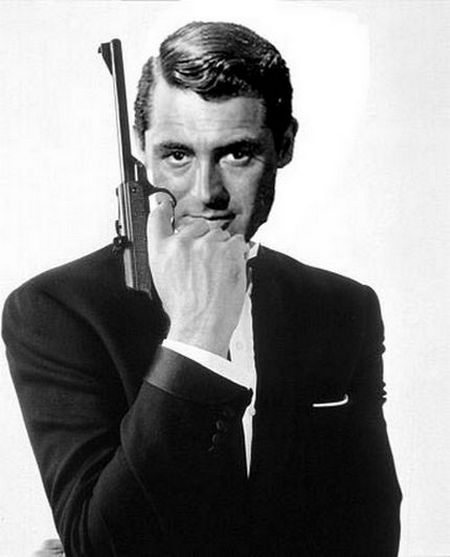 I suddenly have the strong need to give the NRA all my money.

How important is it:

Well this one is classified as “not very.” Lots of stars have to overcome rough and tumble beginnings to break the mold and play completely different characters. Unless, of course, your name is Cyrus, or Cruise, or Aniston, or…

Shaggy is a Vegan

Unless you lived under a rock or were a convicted felon in the 70’s, 80’s, and 90’s, you’ve probably seen a Scooby Doo cartoon. Actually, prisons have TVs, right? Well for the 1% of you who don’t know what we’re talking about, the cartoon followed the exploits of Mystery Inc: a group of teenagers who traveled the country, solving mysteries and showing that they clearly do not know what “incorporated” means. The gang consisted of Fred, an ascot wearing Ken doll, Daphne, the hot one, and Velma, the smart one, a talking dog, and this guy: 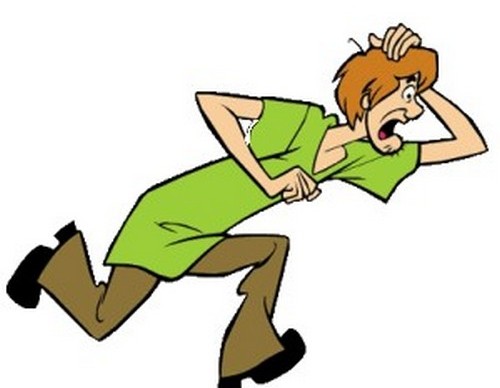 Your college roommate, in all likelihood.

That’s Shaggy, a cartoon character whose only personality trait was that he ate. A lot. We’re talking chicken, hamburgers, pasta, French fries, those erasers that look like sushi – anything. But Casey Kasem, the guy who voiced the wonder of stomachs? Face of the vegan movement. 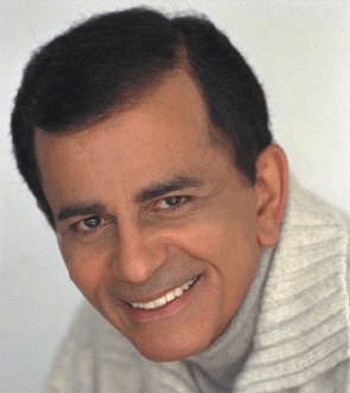 This is that Face.

How Important is it:

This one actually seems like it wouldn’t be important at all. Here’s an actor, no, a voice actor, whose real voice isn’t even associated with the character. No face, a fake voice, seems like he’d be completely removed. Oh, except that he eventually quit the role when Shaggy was to be portrayed in a Burger King commercial. 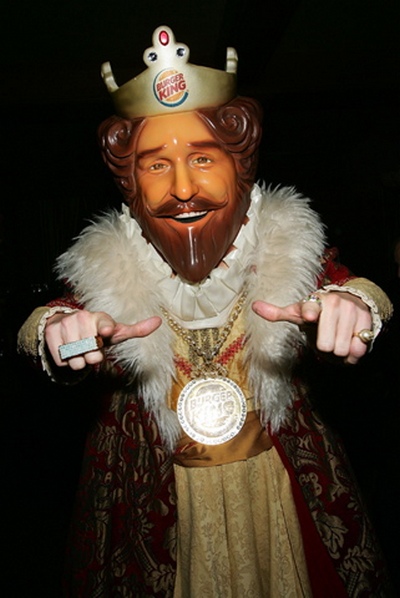 Ok, so, this one isn’t exactly a person – but it fits the bill pretty nicely. Originally a play drafted by Arthur Miller in 1953 and then turned into a film, the movie grossed $7,352,332. Not bad for a thinly veiled hate letter to Hollywood. Miller meant to show the ridiculousness of the Red Scare and McCarthyism of the 1950’s in his play. This is the same time when Hollywood created a “blacklist” for performers and professionals suspected of ties to the communist party. It’s a bit of cruel irony that such a moving and powerful statement would be turned into an iconic blockbuster. 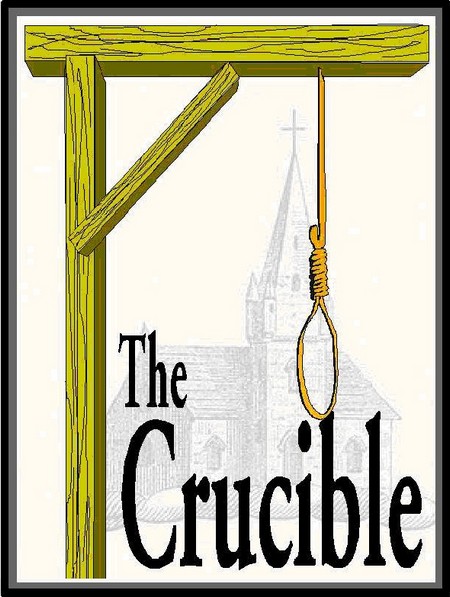 A wrenching tale of love, hysteria, and a super big gross domestic product.

How Important is it:

This one is hard. On the one hand, Miller was giving the world a scathing look into the hysteria generated by the Red Scare. On the other hand, the movie had Winona Ryder in it. But yea, it’s probably still a bad thing that the movie condemning Hollywood made it millions of dollars. This was also the only movie Miller ever got nominated for an Oscar for, just in case it didn’t sting enough already.