Let’s not kid ourselves; there really is a lot of pressure that comes with being in the public eye. Every move you make is watched by fans and the paparazzi, every decision you make from who you date to where you shop to what you eat is put in every magazine at the corner store, and if you ever glance at someone the wrong way you’re suddenly, and very publicly, labeled a supreme a?*hole. Fame and fortune aside, it’s got to be pretty tough to handle. And it’s probably a big part of the reason why so many celebrities go crazier than your weird great aunt Tessie, and that bitch is nuts. Of course she doesn’t hold a candle to some celebrities, such as…

Ah, Mariah Carey. When she first burst onto the scene in 1990 at the tender age of 20, who would have ever guessed that the hot little vixen with a killer body and a voice like Whitney Houston would wind up bats?*t insane? Well if we’re sticking with the Whitney comparison, it probably should have tipped us off. After all, she was just following in Whit’s footsteps down the path toward the mental facility. 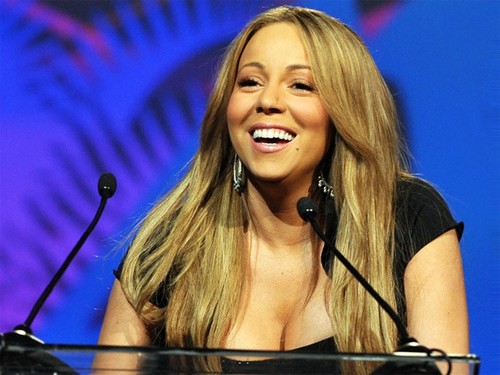 No, really, in 2001 Mariah checked herself into a mental facility after a little breakdown, which was probably at least in part related to the atrocity she perpetrated called “Glitter.” Still, she’s rebounded time again with some pretty tremendous resiliency, which is a testament to both her talent and that hot body we were talking about. Hell, last year she even got Oscar buzz for her role in the movie “Precious.” And then she promptly rambled like a drunken idiot during an award acceptance speech, which reminded us of just how nuts she’s gone over the years. At that point all we could do was smile, laugh and say, “that’s our Mimi!”

With someone like Courtney Love, it’s not so much that she went insane, it’s more like she was born insane. Sometimes people are just a little wacky. And sometimes they’re nutjobs who you might consider fitting for a straightjacket after, oh, say, birth? Yeah, that sounds about right. Now sure, there have been some things that have happened along the way that might have aided in her descent into madness, such as her husband, Nirvana front man Kurt Cobain, taking a shotgun to himself. However, it probably says something about how the public perceives your sanity when some people suggest you actually killed him and not many people bat an eyelash, saying “Oh, yeah, I can totally see that.” 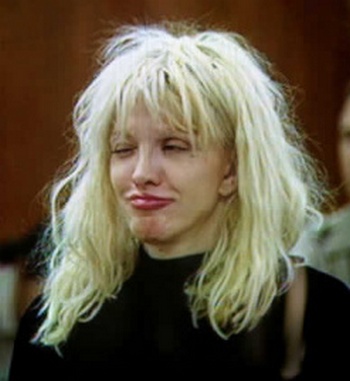 Now that’s probably just a conspiracy theory as crazy as poor Courtney, but still. Really though, we probably shouldn’t mock poor Courtney too much, because she actually has been diagnosed as being bipolar. At least, that’s what doctors say. Courtney? She says differently, and has denied for years that she’s actually a legitimate nutjob. She claims she’s just neurotic, kind of like George Costanza or Woody Allen. And hey, it makes sense. After all, Costanza pretty much killed his lover, too, and he sure as hell wasn’t bipolar.

Made famous by world renowned child star exploiter Disney in conjunction with overbearing parents, Lindsay Lohan gained fame early on in her life as an adorable little redhead with freckles and better acting ability than most other 10 year olds. And then she grew up and discovered something called “the night life,” which up until a certain age is some mysterious, glorious thing that exists past your bedtime. It was right around this time when Lindsay was starring in every movie that needed an awkwardly attractive teen girl with big boobs that the night life became her undoing. Or, we should say, the undoing of her sanity. 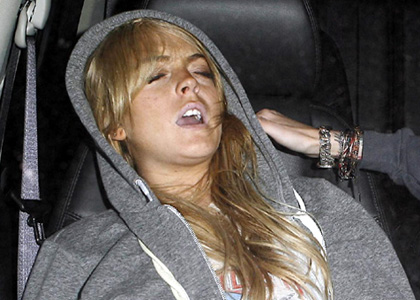 These days you can’t look at a magazine rack or turn on TMZ without seeing Li-Lo stumble out of a car while flashing her fire bush or falling into some cacti after one or two or a dozen too many drinks. Hell, it seems like nowadays she only exists at night or in slutty pictorials done in an attempt to make herself appear more “adult.” Given the way she shies away from sunlight and stays out partying until all hours of the night, we’re kind of inclined to believe she’s not so much crazy as she is a vampire. And if she is, she should tell the media because vampires are so in right now.