Following extensive market research and several colorful PowerPoint presentations, it appears that the money in African Americans’ wallets is of equal value to the money in Caucasian people’s wallets. Science! With that in mind, Hollywood execs have done their best to get that green and thus obtain even more yachts, blow and high-priced hookers. However, this tinsel town venture goes far beyond whatever it is Tyler Perry is famous for. We here at Weirdworm have managed to compile an interesting list of awkward and often not so subtle Hollywood attempts to appeal to the “urban market”.

Transformers: Revenge of the Fallen 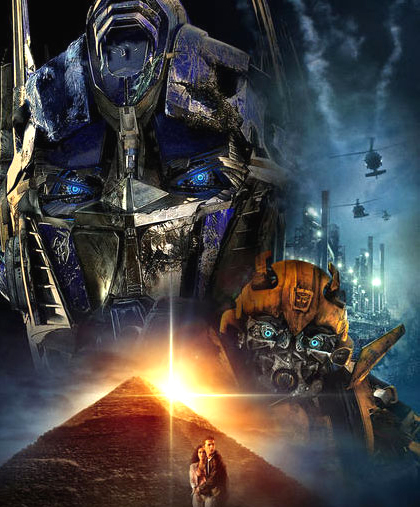 Logic would dictate that a popcorn flick brimming with giant CG robots, huge explosions and the possibility of a nip-slip from Megan Fox wouldn’t need a gimmick to snatch any ones attention. Well, apparently Paramount wasn’t quite satisfied with the insane box-office success of the first Transformers film and wanted to reach an even broader audience. Thus: Mudflap and Skids, two stereotypical twin Autobots were vomited upon us in the sequel.

Who would have thought CG would someday look so real it could offend people just as much as your racist grandpa.

The embarrassingly awful robot duo had oddly comical characteristics, a love for “rims”…oh and one of them had a standard-issue gold tooth. Let’s not forget their over the top drawling voices which brazenly paid homage to minstrels of the past. Either the studio was painfully oblivious that such stereotypes could offend people or it was simply ruled a calculated risk. Maybe they just figured “any press is good press”.

Anyway the wheels of controversy turned, angry blogs were written and ultimately the movie did extremely well regardless of the backlash. The film’s director Michael Bay defended good ol’ Mudflap and Skids by claiming “We’re just putting more personality in… I don’t know if it’s stereotypes – they are robots, by the way”. Alas, here’s our favorite quote, “Young kids love these robots, because it makes it more accessible to them.” In light of his last comment it would seem kids today are clearly racist jerks. At least they weren’t the only ones to die, like Jazz in the first film. Our next generation gleefully singing something so horrible and racially offensive that we dare not even type the words. Flyboys was another in a long line of forgettable “inspired by a true story” flicks. Set around World War I, the movie followed the “true” life experiences of a group of young Americans who volunteered to become fighter pilots in the Lafayette Escadrille, which was the 124th air squadron formed by the French in 1916. 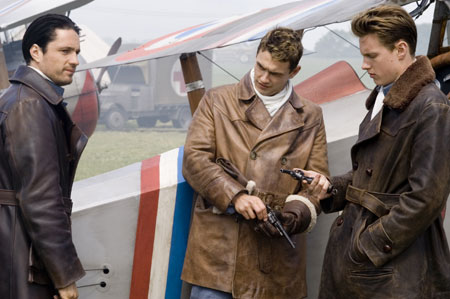 “Guys we really need to diversify this squadron.” “I know! We need a black guy!”

Enter: Eugene Bullard, the only black pilot. Eugene was an expatriate boxer who joined the squadron to “fight for his adopted homeland”. The film was heavily criticized for its historical errors. Eugene’s existence in the film was one such example of a glaring inaccuracy. The studio apparently seeking any reason for an African American to want to see this film said “f*** it” and decided to blend the Lafayette Escadrille with the Lafayette Flying Corps. The latter being a sub-unit where the real-life Eugene Bullard actually served. 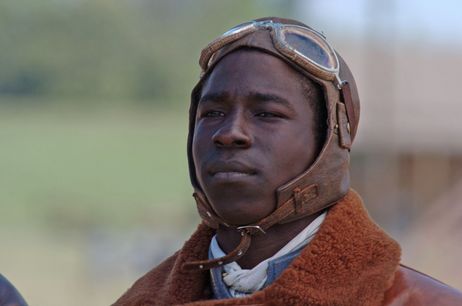 “Wait, you mean I’m really not even in this story? I still get paid though right?”

Most of the characters in Flyboys were allegedly “loose composites” of actual pilots. Considering the studio’s insistence on including Eugene we wonder why they didn’t just make a more accurate biopic of his story. Eugene’s life was rather interesting and actually deserving of a quality treatment. Instead, he awkwardly appeared in Flyboys for questionable reasons. 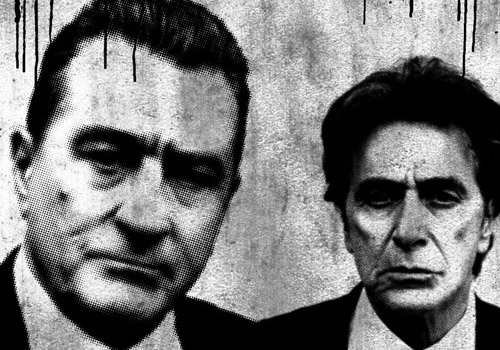 Righteous Kill was a crime thriller featuring the legendary talents Robert De Niro and Al Pacino together again for the first time since Heat. If that doesn’t sound like a recipe for greatness we don’t know what does. Sadly, that greatness turned out to be mediocrity. Prior to its theatrical release, someone somewhere (likely with sunglasses and studio power) apparently got cold feet about the film. The decision was made to make use of what they had aside from De Niro and Pacino – everyone’s favorite loose cannon rapper, 50Cent. They proceeded to advertise “Fitty’s” involvement as if he were the newest member of a modern Goodfellas trio. 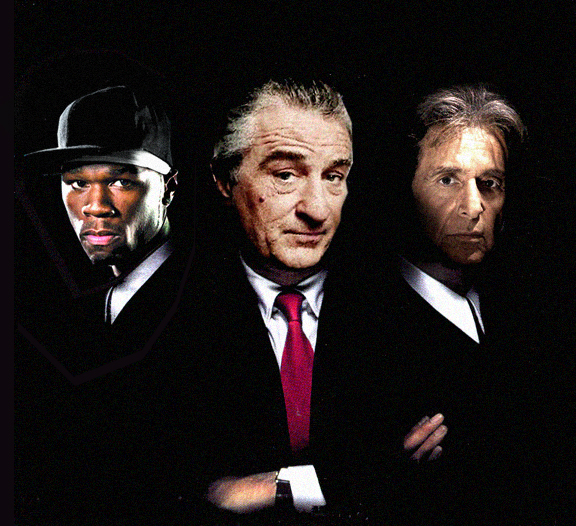 The advertising campaign went into full swing and soon news of 50’s involvement was all over every hip-hop website and rap forum imaginable. Faulty reports that 50Cent assaulted a co-star on the set of the film were even circulated and later disputed on MTV News. A quick Google search of the film would pop back results which read “Here is the trailer to Curtis “50Cent” Jackson’s new movie!” (and they still do, by the way). Hollywood basically figured they had the guy from Scarface all the kids worship and the icon De Niro, so by simply plugging 50Cent into the marketing mix they could call it a wrap. 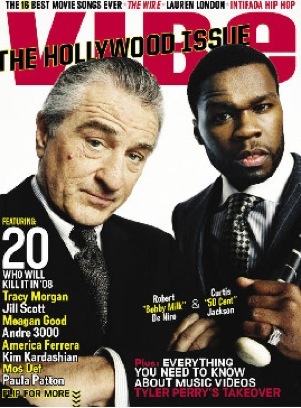 Despite the hype, “what we wanted to see” versus “what was actually delivered” were two very different things. Somehow, Hollywood managed to crush everyone’s dreams in one fell swoop. It should be noted that John Legiuzamo was also in the film, obviously to crush the dreams of Latinos at the same time. 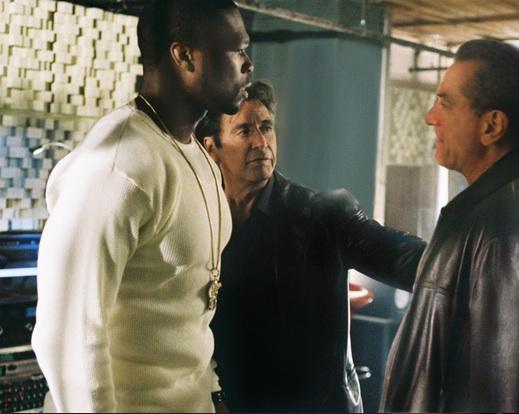