Home History 5 Awesome Scientific Theories That Will Blow Your Mind

Science is a crazy bitch. It’s given us the atomic bomb, the gun, the DVD player, the internet, computers, and most importantly of all, the technology necessary to be able to watch the entirety of Breaking Bad whenever we feel like it. However, it’s never always that simple. Here’s some of the craziest things science is thinking of, when they’re not making more cool stuff for us, the selfish bastards.

Have you ever heard someone, probably one of your asshole friends, say that there’s more chance of monkeys writing Shakespeare before he ever gets around to doing something? That’s the infinite monkey theorem. Also, your friend sounds like an asshole; stop hanging around with him. This theorem states that given an infinite amount of time, and an infinite number of monkeys, each with its own typewriter, eventually they’ll hit the keyboard in such a way that they manage to write the complete works of Shakespeare by accident.

Of course, it’s not just Shakespeare. This theorem is more of a comment on probability and the nature and blah blah, but no-one ever heard that far because they all get the image of hundreds of thousands of millions of monkeys jumping up and down on a bunch of typewriters…wait, where were we? Oh yes, it’s not just Shakespeare. It could be any written work ever including Harry Potter, Stephen King or, if you hate literature, 50 Shades of Grey. Personally, we’d prefer a pile of shit-covered paper than that though. 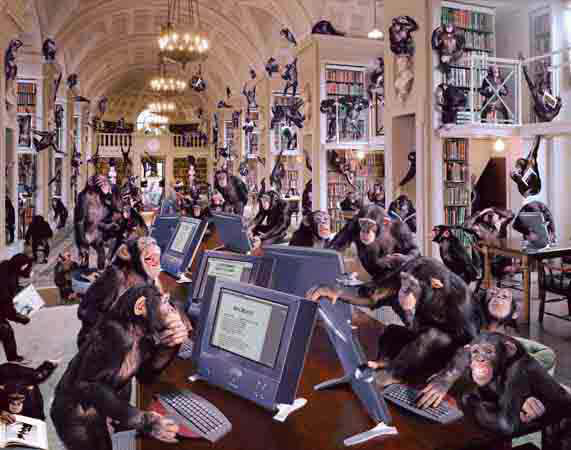 Here’s something that scientist hipsters argue as a viable alternative to the theory that no-one has successfully disproved in, like, forever. Although this one has parallel universes, and personally we’d go for any theory which increases our chances of living in a world that closely resembles an episode of Doctor Who.

This theory states that our universe was created after two universes crashed together, unlike the Big Bang theory which suggests that our universe was created from nothingness. This collision between the two effectively reset the entire plethora of universes and, this universe is forever expanding. Of course, until it resets again and we all get time paradoxed out of existence like a cheap version of River Song. Incidentally, this is one of the ways that people think the world might end, called the ‘Big Crunch’. Yay. We think. Still, at least this theory wasn’t found inscribed on some mouldy old piece of stone in the middle of the goddamn Mayan jungle, so we guess it’s a bit more of a credible apocalypse than what everyone else (i.e. the stupid people, only mind!) are running around and pissing themselves in fear about. 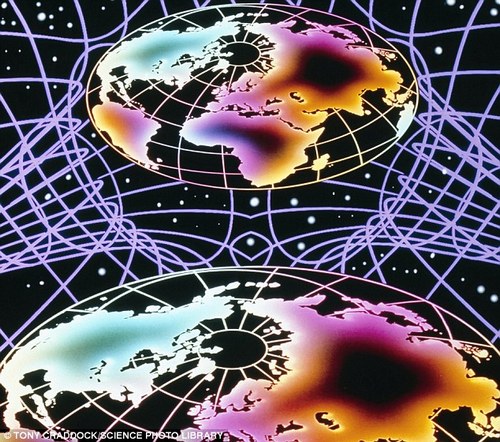 Copenhagen is a strange place. So how do we know it’s weird? Firstly because we’ve seen what the Danes eat when the rest of the world isn’t looking, but also because this piece of mindfucking scientific theorem is named after it.

Your college professor (we’re also elitist and presume you’ve been to college) might have already demonstrated this at one point: if you cut two slits in the side of a box, both of which are parallel to each other, and fire an electron at it, the electron will go through both of the two slits. “Whooo”, you might be saying right now, “That is freaky. Are you going to try and take my nose now?” At which we tell you to sit down and shut the fuck up because, on occasion, the electron will pass through both slits at the same time. In other words, one object was in two places at the same time and Mulder and Scully didn’t turn up. Copenhagen is still weird though. 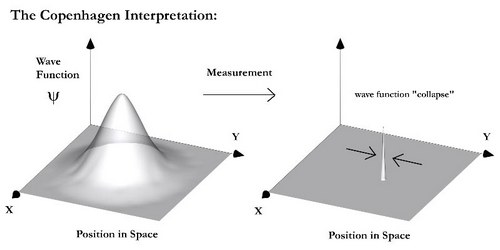 The Many Worlds Theory

Unlike that girly Ekypyrotic Scenario up above, this one has full blown parallel universes, if you couldn’t tell from the title you just had to read to get here. Simply, every choice you make results in another parallel universe being created where you chose differently. Like that time, you chose not to jump into that tank full of tigers and pretend you were starring in a Whitesnake video; there’s a universe out there where you got your ass eaten and, later, shat out by a tiger whilst your friends are being interviewed by the police. However, there’s also a universe out there where you looked as rock as fuck so that makes it all OK we think.

But, it’s not as simple as that because there’s also a universe out there where you’re getting paid a shitload of money and having rides on your privately-owned dinosaur around your small tropical island. And you’re just sitting there reading this in your underpants. Go and do something productive, damnit. Or don’t. Who knows what choices that will result in. You might die. Actually, just sit here, read all of our articles and boost our viewing figures through the roof. Yeah, that’ll do nicely thank you. Unless of course this is how you’re meant to die…arghhhhhhh. 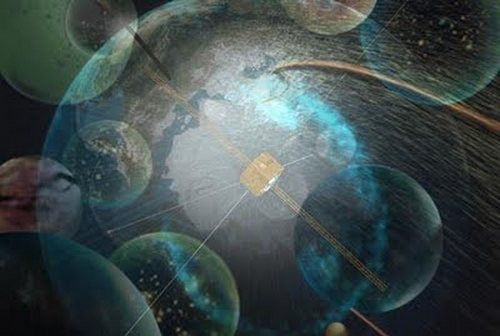 Seriously, that title could not get any better if you also included the words ‘chocolate’, ‘dinosaurs’, and ‘fat load of money’. Professor Ronald Mallett from the University of Connecticut has suggested that time travel is actually possible, and he’s going to prove it by spinning light in a circle. Well, at least that’s the gist of it. To be fair, here’s his awful metaphor for it, so don’t blame us for not understanding it properly:

“Say you have a cup of coffee and a spoon. The coffee is empty space, and the spoon is the circulating light beam. When you stir the coffee with the spoon, the coffee – or the empty space – gets twisted. Suppose you drop a sugar cube in the coffee. If empty space were twisting, you’d be able to detect it by observing a subatomic particle moving around in the space.”

We think this is the part where we all nod our heads and pretend to understand what that was talking the fuck about. Is it? Anyway, that’s a bit of a moot point now because for some reason, we’re all really in the mood for some coffee now. And have a really strange compulsion to stir it lots of times. 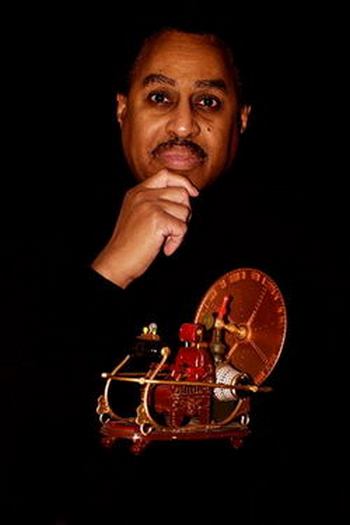