If you have been to school, and since you’re reading this we’re just going to assume that you have, then you know it kind of, well, sucks. One of the reasons it has always sucked so hard is the simple fact that there’s just no freedom and everything is structured. And the person behind all of that structure, making sure that you’re miserable every day while shuffling from class to class? The principal, of course. That guy just has it out for you, man.

But not all principals are total buzzkills whose sole intention is to ruin your fun and stick you in detention. Sadly, though, most of the awesome principals are fictional. Still, wouldn’t it be great to go to a school with any one of these principals running the show?

Yes, okay, so technically Professor Xavier is a headmaster, and his school isn’t exactly one you can just transfer into because you like the curriculum or the super hot teachers with unbelievable powers. To get into Xavier’s school, you have to be, you know, a mutant. But let’s pretend for a moment that you do, in fact, have some super powers (we’re betting you went with flight or telekinesis, right?). Can you imagine a cooler, more badass, balder principal than Charles Xavier?

The dude is one of the most renowned and respected mutants in the world and while he has the ability to read your mind and control your thoughts, he totally wouldn’t because he’s cool like that. Of course, at the same time his ability to read minds would make it awfully difficult to get away with any pranks or even think about cutting class. And if you do cut class, his truant officer has razor sharp claws and an attitude problem, so your ass better be in English class this afternoon. All in all, though, we think you could do a lot worse than having Professor X as your principal. Seriously, the only way he could possibly be better is if he was magic, and who ever heard of a magic principal? 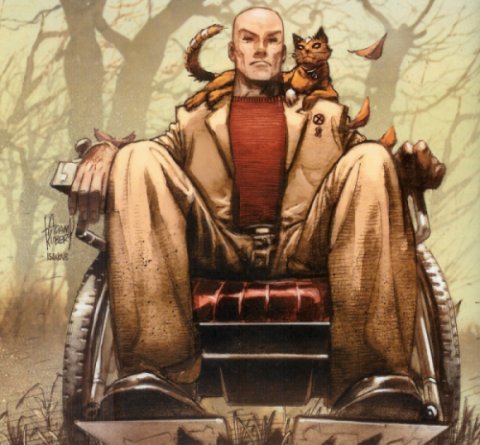 Oh, right. Continuing the whole “a headmaster actually counts as a principal, so don’t try to get into semantics with us, young man” theme of these first two entries, we give you Professor Albus Percival Wulfric Brian Dumbledore, widely regarded as the greatest and most revered headmaster in the long history of Hogwarts School for Witchcraft and Wizardry. One of the most powerful and kindest wizards in the world, Dumbledore was also the only wizard that Lord Voldemort ever feared, knowing that the old man with the wry sense of humor who in no way was a total ripoff of Gandalf was the only wizard whose power matched his own.

Now, you could be saying to yourself that it’s a little absurd to think that Dumbledore would be a great principal to have because of all the dangerous incidents and, well, death that takes place on the grounds under his watch, but we have to remind you that each and every one of those things happened because that little whiner Harry Potter was always bumbling around mucking things up, only to pull some magical MacGuffin out of his ass that would allow him to save the day out of sheer dumb luck yet again. Seriously, when it comes to awesome principals, you’re not going to get much better than Albus Dumbledore. 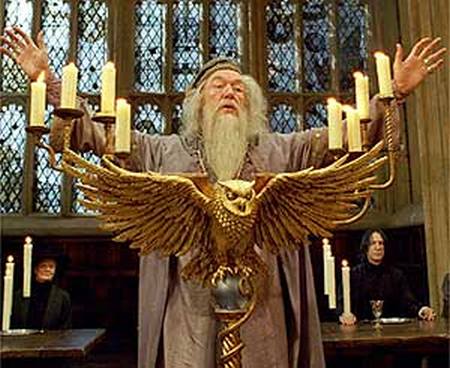 If you’re not familiar with Robin Wood, that means you were never much of a Buffy the Vampire Slayer fan, and if that’s the case then we’re guessing a whole herd of angry Whedonites are marching toward your house with torches and pitchforks looking to set you straight. Anyway, we finally get to a traditional principal. Traditional in the sense that he’s an actual principal at an actual school, and not just some academy you can only attend if you’re a superhero or know magic.

During most of the show Buffy the Vampire Slayer, Buffy and her friends had to deal with total tools for principals, so when Robin Wood showed up in season seven he was a refreshing change. He was a young, good looking guy who seemed to know more than he was letting on, and for good reason: his mother was a slayer. So when the crap hit the fan, here was a principal who would let you out of detention so that he could go kick a little vampire ass and help the slayer save the day yet again. He also banged Faith, so he gets some extra “cool points” for that, too. 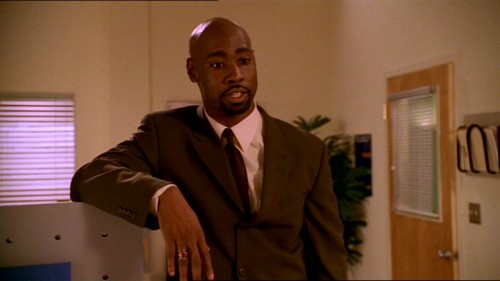 So far we’ve had principals who can read minds, do all sorts of ridiculous magic, and kill vampires and other foul beasts with ease. Yet those abilities are nothing in comparison to the power Seymour Skinner wields: the ability to survive an eternity of Bart Simpson. A boy who never ages and lives to harass Principal Skinner and make every day at Springfield Elementary a living Hell. Add in the fact that Skinner also has to put up with the likes of Nelson and his cronies, and his time in a Vietnam prisoner of war camp probably looks like heaven compared to the rigors of being a principal in Springfield.

Honestly, though, ask yourself: has there ever been a principal you’ve been happier to see than Seymour Skinner? Sure, he’s a bit of a shy prude who still lives with his mother, but when he’s firing off lines like, “Okay kids, Otto’s in charge! Remember, Otto, we’re trusting you with our greatest natural resource…the school bus” we can’t help but love him. Add in the fact that he was a founding member of the Be Sharps, which earned him a Grammy, and he’s far and away one of our favorite principals of all time. 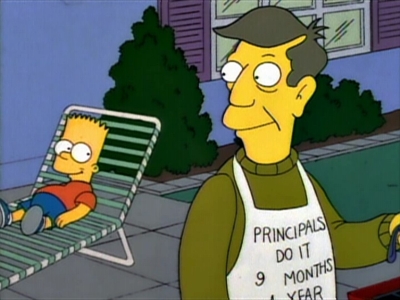 Being the principal at Bayside High has got to be a pretty thankless job. Every moment of your time, all of the effort you put in every single day is dedicated to catering to whatever zany antics Zack Morris and his friends are up to on that particular day. It’s one thing to have to deal with Zack and Slater, but when you also have to deal with Screech as a student and later as an actual employee of the school? Now there’s a man who deserves to be sainted.

And that’s why we love Principal Richard Belding, who not only took on this awful sounding job, but did it with a goofy smile on his face every day of the week. His dedication and ability to make the best of things is enough to overshadow the creepy way in which he involved himself in his student’s lives, as well as the total neglect he showed toward any student not named Zack, Slater, Screech, Lisa, Kelly or Jessie. Come to think of it, that actually makes Bayside High the ideal place to go to school. Not only do you have an easygoing principal, but chances are he’s going to ignore every single thing you do because you’re not Zack Morris, which means this is the one school in the world where you have total freedom to do absolutely anything and get away with it. And that, Mr. Belding, is why you are the greatest principal of them all! 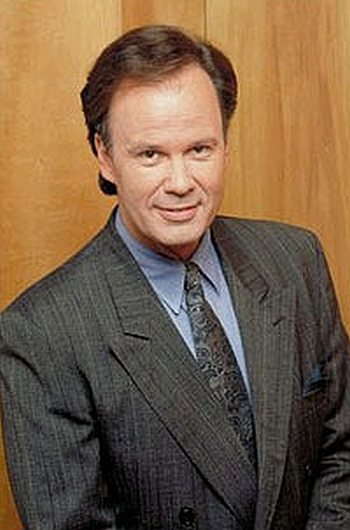