Athletes have physically demanding jobs, so it’s not surprising that so many of them die young. However, it is surprising when they die on the field. What follows are five such instances.

South Korean boxer Kim Duk-Doo entered the sport as an amateur as a means of earning money for himself and his family. His record stood at 29 – 4 before turning pro, where his record reached 17 – 1 – 1 boxing solely in his native Korea. Proving himself to be the number one contender to the WBA’s world lightweight championship, Kim flew to Las Vegas to take on reigning champ Ray Mancini in what would prove to be his final fight. 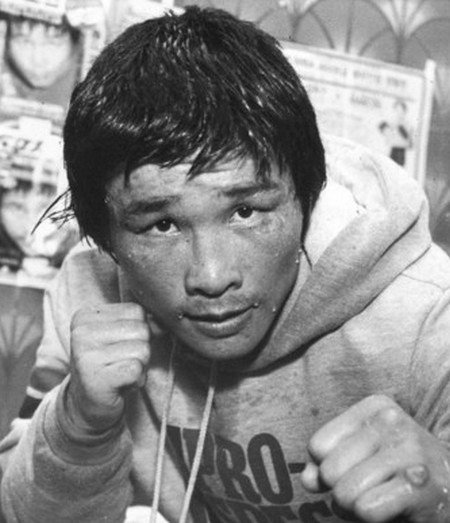 Though Kim wasn’t taken seriously by American spectators, he went toe to toe with Mancini for several rounds. Kim’s blows left Mancini with a split ear, puffed eye and swollen hand. However, the tide changed in later rounds as Mancini began landing more punches than his opponent. He quickly dominated the match and Kim lost focus and speed. In the 14th round Mancini charged and delivered two rights to Kim’s head, sending him to the mat.

Kim got up but the ref declared the match over. Only minutes later did Kim collapse before being taken out of the arena by EMTs. Emergency brain surgery proved unsuccessful, and Kim died four days after the fight. Doctors allege his coma was caused by a single punch.

Kim’s coma is believed to be the result of his lack of experience fighting in America, where a championship bought lasted fifteen rounds. After his death the WBA changed the number of rounds to twelve.

Masterton’s legacy is that he is the second person to die as a result of injuries sustained during a game in the history of the National Hockey League. That isn’t to say that he wasn’t a good player, mind you – they don’t let just anyone play professional hockey – but he only played a single season before his death, so it’s a bit difficult to say that he was or wasn’t a legendary player. 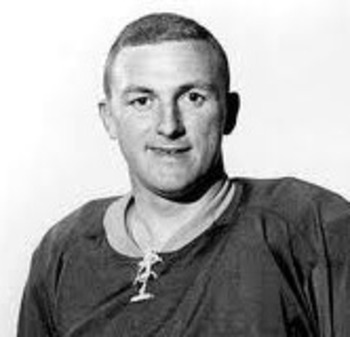 With that out of the way, let’s get to the story. On January 13th, 1968, Masterton was playing for the Minnesota North Stars against the Oakland Seals. Four minutes into the game after Masterton completed a pass, two opposing players checked him simultaneously, sending him head-first into the ice. Blood gushed from his mouth and nose upon impact. A teammate alleged that his “final words” on the ice were “Never again.” He was right in more ways than one.

The brain damage he suffered made it impossible to operate. Two days later Masterton died in the hospital. The problem was that at this point players weren’t required to wear helmets on the ice and so players rarely did so. Masterson’s death led to a change in this rule.

Sanders was a skilled amateur boxer before being drafted in the Korean War. On the advice of his coaches he joined the Navy, allowing him to continue harnessing the art of face-punching in the U.S. Navy Boxing League. From here it was the fast track to the U.S. Olympic Boxing Team. Sanders would eventually compete and win the gold (under some admittedly strange circumstances – in the final round his opponent never threw a punch), becoming a national hero. All that was left was to turn pro. 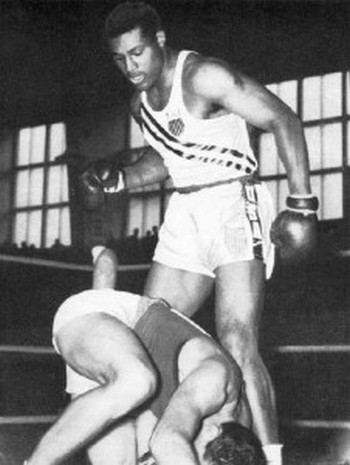 Except that he couldn’t do that, at least not right away. The Navy wouldn’t allow anyone serving to join professional boxing, presumably because they would crush lesser men like ants. However, through legal sorcery he was able to make the leap, ending his amateur career with a record of 43 – 4.

His pro career seemed to be going in the same direction, netting a record of 7 –2 before the fight that would end his life. On December 12th, 1954, Sanders met New England Heavyweight Champion Willie James for eleven rounds. Despite complaining about headaches and shoulder cramps, Sanders readily traded blows with James. By the eleventh round James noticed Sanders looked tired, and ended the fight with a simple punch combination. Sanders lost consciousness then and there. He never regained consciousness before dying, and doctors believe he had been suffering from a previous injury during the fight.

Frank Hayes wasn’t actually a jockey, he was a horse trainer, and while it seems silly to make a distinction between the two it needs to be pointed out that he apparently didn’t know what he was doing. Case in point, he wanted to ride a horse named Sweet Kiss professionally despite the odds against it (20 to 1). After nagging Sweet Kiss’s owner his wish was granted, and Hayes became Jockey for a day at New York’s Belmont Raceway. 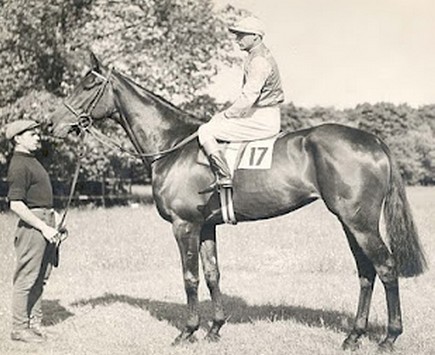 The race took place in February. To everyone’s surprise Sweet Kiss had won. Even more surprising was that Hayes died while atop the horse sometime during the race. He couldn’t beat death (who can?) yet he couldn’t live long enough to actually see himself win something. Doctors confirmed he was felled by a heart attack. He holds the unique distinction of being the only jockey to win a race after his own death.

Chapman was the second of only two player deaths to occur during a game in the MLB. His death also led to numerous rules changes in how the game was played. As a player for the Cleveland Indians he scored several records, though many of them are broken today. 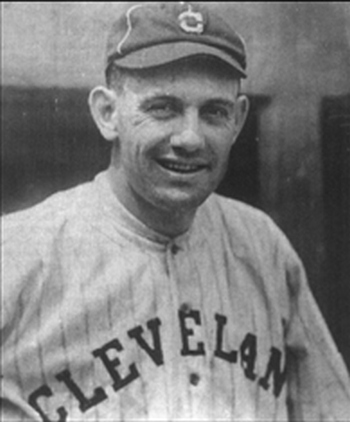 On August 16, 1920, the Indians played the Yankees. While Chapman was up at bat Carl Mays pitched a dirty ball. The practice of dirtying up and otherwise damaging the ball made it difficult for players to see, including Chapman, who didn’t swing or even step out of the way of the pitch. The ball struck his head, though Mays thought the sound created was from the ball hitting the bat and fielded the ball. It wasn’t until Chapman hit his knees that anyone realized what had actually happened.

Doctors were able to get him up on his feet, though he couldn’t speak and blood poured out of his left ear. He was rushed to a hospital and died twelve hours later.

The MLB established three new rules as a result of his death, though they weren’t all immediately implemented. Players would be required to wear helmets, umpires were to replace balls that became too dirty and the spitball – intentionally damaging or altering the ball – was banned. 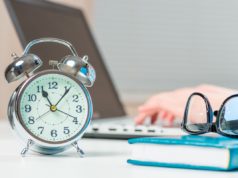