Nobody enjoys war, what with the killing and all. But despite how horrible the experience is, the study of wars throughout history is fascinating. Some wars feature clever tactics, brave soldiers, and exciting battles. They can define a country’s history and change the world forever. Or they can be started for ridiculous reasons and fought with farcical methods. These wars may not have changed history, but they’re weird enough to be worth remembering.

You may be familiar with the Pig War, a famous, stupid event in the history of the United States and Canada. Well, Europe had its own Pig War, although this one was a little different.

Back at the start of the 20th century Serbia wasn’t much more than a satellite of the Austrian Empire, at least in economic turns. Serbia’s major export was pork, and pretty much all of it went straight into Austria, where it was presumably turned into sausages and eaten with giant tankards of beer. In an attempt to diversify their economy, Serbia began to trade with France and Belgium, Austria’s rivals. In response, Austria closed its borders to Serbian pork in 1906, hoping to damage Serbia’s economy enough that it would stop trying to be independent and just accept imperial domination like a good little satellite state. 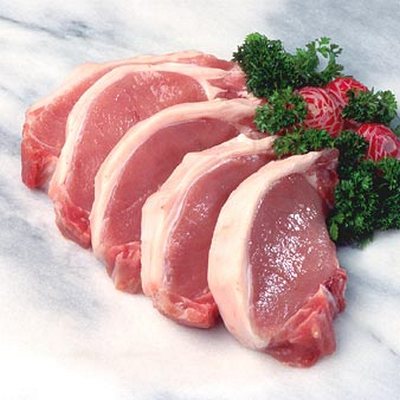 In short, Austria’s attempt failed. Serbia, with the help of French investment, started exporting more delicious pork than ever. Russia also backed Serbia, and this was enough for Austria to threaten to start a war. Only a German ultimatum in 1909 prevented Russia and Austria from firing shots, because at that point in history when Germany told you to do something you damn well listened. But the event gave Austria another reason to dislike Russia and Serbia, and, sure enough, World War I broke out 5 years later, in part thanks to those countries. Of course, there was much, much more to it than that, but we’d like to think that when Austrian troops marched into Serbia they were grabbing all the pork they could get their hands on.

Throughout history there have been some pretty flimsy excuses for starting wars, but this 18th century conflict between Britain and Spain might as well have begun by Britain declaring war because they were in the mood to shoot people but didn’t want to travel very far. If you think that sounds dumb then brace yourself for their actual reasoning. 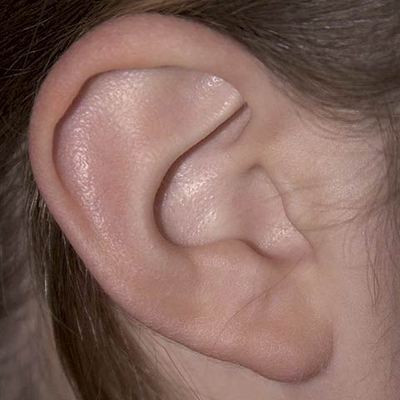 In 1731 a British sailor by the name of Robert Jenkins had his, you guessed it, ear cut off by a Spanish captain. Jenkins, a little annoyed by this, reported what had happened to his superiors, but at the time nobody really cared. Skip forward 7 years and the relationship between Britain and Spain had deteriorated significantly. Both countries were, in official diplomatic terms, “being dicks” to each other, but neither was really doing anything worth starting a fight over. But the British population wanted one anyway, so in 1738 Jenkins was ordered to go to parliament and tell his ear story again.

So Jenkins did just that, possibly adding in some pirates and sex to make his tale more interesting. He also supposedly produced his severed ear, which he had apparently just been keeping in his pocket for the last 7 years, maybe hoping a doctor could sew it back on or something. Anyway, parliament considered what had been done to Jenkins an insult to national honour and a clear cause for war, and the end result was tens of thousands of dead and wounded people. But hey, at least they died for a good cause, right?