When you’re growing up, it’s fun to play make believe. You can be anything you want, and the world is open to limitless possibilities. But eventually, you have to grow up, right? And at some point, you have to realize that your imaginary friend is either a six foot rabbit or just a figment you created because, let’s face it, you probably didn’t have any friends. Of course, the longer you hold onto the belief that magical things like six foot rabbits the less likely you are to gain those friends you were missing in the first place. Maybe that’s why people perpetuate all sorts of crazy myths and legends, grasping onto the hope that maybe it’s real? Or maybe it’s just more fun to believe. I mean hell, wouldn’t the world be a little cooler if these things actually did exist?

For whatever reason, there are just some people out there who insist that mermaids (and, on the flipside, mer-men) actually exist. Apparently they find it completely plausible that there could be an entire race of half human, half fish people swimming around under the sea, dancing with crabs (the crustaceans, not the STD) and, frankly, looking really hot. Seriously, Ariel had it going on. There have been sailors for centuries swearing up and down that while they were out on a voyage, off on the rocks they spotted a beautiful woman with a fish tail. Because apparently fins are sexy, I guess.

The legend of mermaids was perpetuated by PT Barnum, as well, who jumped on the “I’m going to make lots of money by exploiting idiots” train by touring around with what he claimed was a mummified mermaid, known as the Feejee Mermaid. In case you were wondering, no, it wasn’t an actual mermaid. It was the head of a baby monkey sewn to the back of a fish, covered in paper-mache. Other incarnations have popped up over the years, every one just as big a hoax as the original. Still, people refuse to give up hope that there are actual mermaids out there, probably because if mermaids exist it means there’s an off chance that Aquaman is real, and just as gay and useless as he is in the comic books. 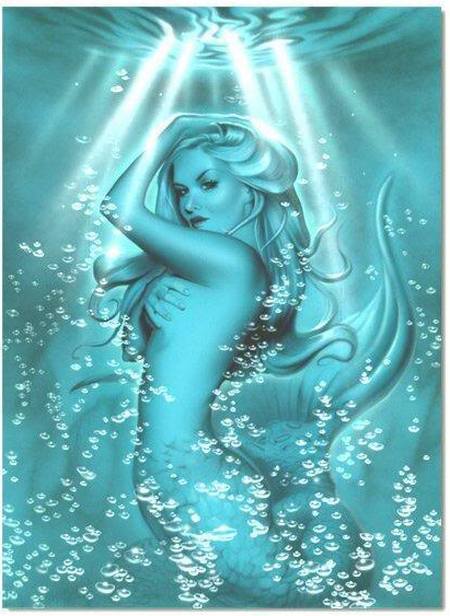 Now I’m going to start this off by saying that I do, in fact, believe that somewhere out there in the vast recesses of space, there is some form of life. Frankly, it’s an arrogant and egotistical view to believe that only Earth has been blessed with actual life. Not just human life, mind you, but any life. What I do not believe, however, is that we’ve ever been visited by aliens. And in all likelihood, if we were, they probably weren’t little green men, or as slimy, wrinkly and adorable (?) as E.T. Obviously, much of this surrounds the continued belief that something out of this world exists at the mysterious Area 51, and the fact that hey, if Sigourney Weaver exists, so too must aliens.

Still, people who have clearly watched too many episodes of the X-Files continue to believe that extraterrestrial life visits earth on a fairly regular basis for purposes that seem to be limited to freaking out and anally probing rednecks. Color me skeptical, but if I were an advanced being hailing from light years away with the ability to construct interstellar vehicles as advanced as would be needed to not only travel across the galaxy and avoid any of our radar detection, the last thing I’d probably want to do when I got here was stick a rod up Cletus the slack jawed yokel’s ass. 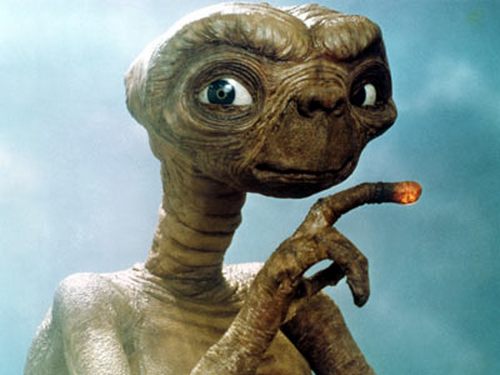