By their name, super-groups are apparently super. But if that’s true, why do so many of them suck? You simply can’t take established musicians, throw them into a room together and assume that they’re going to make something decent out of it. Many of these groups are forgettable at best, and many more catch the express train to suckville.

Who It Was: Robert Smith (The Cure), Steve Severin (The Banshees) 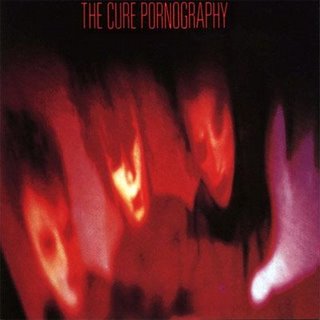 With his own band on hiatus, Smith approached Steve Severin with the proposition of forming a side project. The two had discussed it before but it only came together in 1982 when both musicians were under pressure from their respective commitments and needed a distraction. The two got together and wrote songs, which in the 80s meant abusing nearly all drugs available and watching Video Nasties (movies banned in the U.K.) in slow motion. Yeah, this was going to turn out okay. 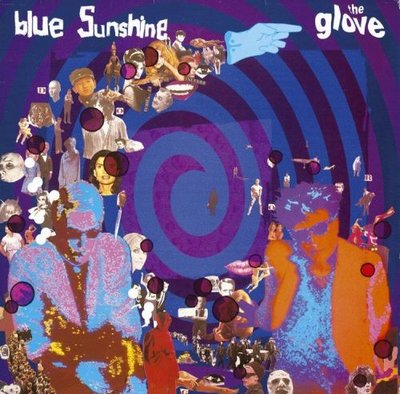 Why They Weren’t: The final product of their efforts was the album Blue Sunshine, a 1980s attempt at 1960s psychedelic music. With most reviewers, the album missed the mark because of the actual singing; Smith wasn’t able to sing due to contractual obligations with his label (though he did so on two tracks anyway because seriously, screw contracts) and so dancer Janette Landry was brought in for vocals. Sadly, she had a voice that sounds like sandpaper feels and most major critics passed on the album. There was no tour to support it and both Smith and Severin returned to their original bands, never to perform the songs again.

What They Did: In 1968 the super-group Cream had achieved critical success but faced a great deal of internal fighting by the band mates. Eric Clapton, often the mediator for these conflicts, called it a day and walked out on what was then his most successful effort. He started to attend jam sessions with singer Steve Winwood, whose own band Traffic was on hiatus. After a few sessions the two discussed forming a band of their own, bringing in Baker on drums and Grech on bass, effectively reuniting half of both their previous bands. Though the band proved to be popular (their only album reached number one on the Billboard pop chart) Clapton’s feared that they would be viewed as some sort of Super Cream, indeed, a fate worse than death. 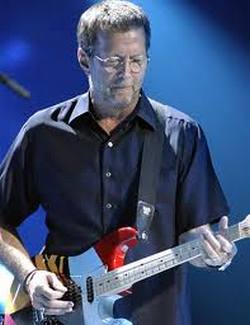 “Oh no! What am I going to do with all of this success?”

Why They Weren’t: Quick, go out, find someone and ask them to name any five Blind Faith songs. If they could even name three, chances are the person you are talking to is Eric Clapton. 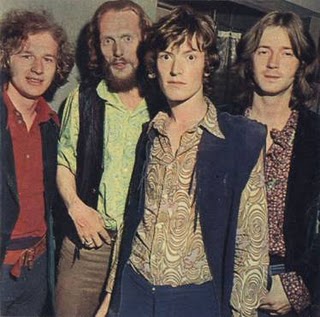 As previously mentioned, Blind Faith recorded a single album, meaning they had a single album’s worth of original material. This posed a problem when the band began touring. To fill out the set-list, they fell back on Cream and Traffic songs, much to the audience’s delight. In fact, Clapton believed that the audiences preferred the old material to the new Blind Faith songs. Their album remains significant not because of the material so much as the cover, which featured a nude pre-pubescent girl.