Some of us refuse to believe that our idols can or have died. We all know that somewhere right now Tupac and Elvis are living it up wearing fake mustaches and large, cumbersome hats. Sometimes, when we do accept that a star has died, we have to concoct an incredibly elaborate scenario to justify the loss.

The Death: Frontman for the Doors, Jim Morrison broke on through to the other side on July 3rd, 1971, in a Paris apartment. His lover at the time, Pamela Caurson, found him dead in the bathtub.

A great deal of controversy surrounds Morrison’s death because an autopsy was never performed, allegedly because there had been no signs of foul play. The death was first ruled as heart failure despite Morrison’s physician declaring his heart was in perfect health when he left for Paris. A three-day media blackout following his death didn’t help matters, either. Conspiracy theories surrounded the death of the Lizard King almost out of the gate, and many accounts of his death given in memoirs, interviews and films contradict each other. Most accept the theory that he died of a heroin overdose, though we may never know for sure. 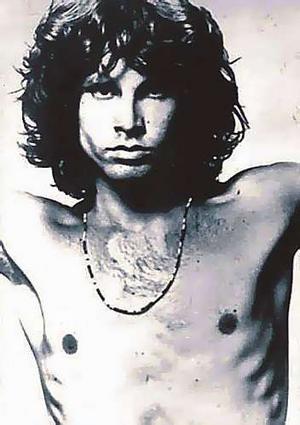 The Conspiracy: Of course, an autopsy wouldn’t prove much if someone were murdered with magic.

In an effort to prove that they’re totally open minded, conspiracy theorists say that Morrison’s previous lover, Patricia Kennealy-Morrison, killed him with some sort of witchcraft. In 1970 the two were married by a Celtic hand-fasting ceremony, wherein the two cut one another’s wrists and drank their blood (according to Patricia, anyway – no one else has stepped forward as witnesses to this event). Both had varying interest in the occult and Patricia in particular had a rather unique supernatural background. Naturally, it should only make sense that Patricia killed Jim through some sort of wizardry. 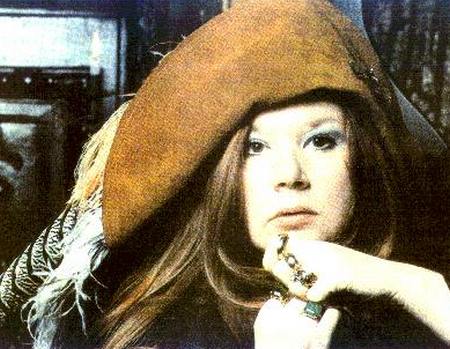 Oddly enough, death-by-magic missile isn’t the oddest Morrison conspiracy theory passed around. Did you know he was an agent of MK-Ultra?

The Death: David Carradine appeared in over one-hundred films and was loved as both a leading man and the star of B-movies. At age seventy-nine he was still working on several projects, so it was just a tad shocking when he was discovered nude and hanging in a Bangkok hotel room in June of 2009.

At first thought to be a suicide, it was eventually ruled an accidental suicide via auto-erotic asphyxiation. That’s cutting off oxygen to the brain for the purpose of sexual excitement, for those of you not in the know. Anyway, one of Carradine’s ex-wives revealed after his death that he had a fondness for such practices so it seemed a likely explanation. We all have skeletons in our closets and now Carradine has one more than most. 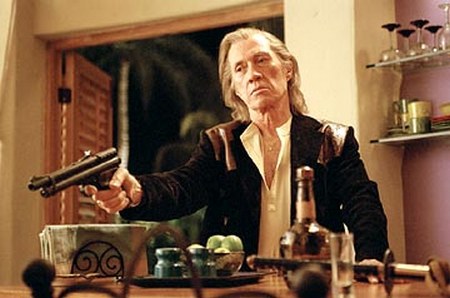 The Conspiracy: After portraying a wandering monk in the wild-west meets far-east television drama Kung-Fu, Carradine developed an avid interest in martial arts. Attorney Mark Geragos, representing Carradine’s family at the time of his death, thus connected the dots that the actor was assassinated by the “criminal underworld”. He says that Carradine as a martial artist had an active interest in investigating secret societies. Apparently, he discovered something he shouldn’t have, and he was murdered.

There’s some evidence to suggest there was at least another person in the room (his hands were tied behind his back when his body was discovered) as well as a foot print that didn’t match his own. The theory is similar to the belief that legendary actor/martial artist Bruce Lee was murdered by Triads in 1973.

The Death: Natalie Wood’s career was pretty impressive, even by today’s standards. She started acting at the age of four, appearing in A Miracle on 34th Street. Later, she appeared opposite of crash-test dummy James Dean in Rebel Without a Cause, and went on to star in West Side Story. Her last film was Brainstorm in 1983. 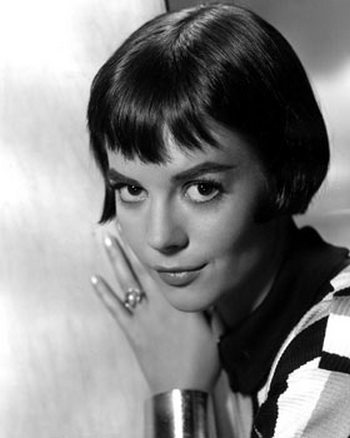 While celebrating the completion of the film on a yacht with her husband Robert Wagner and co-star Christopher Walken in 1981, Natalie found herself overboard, wearing nothing but a down jacket, a nightgown and socks. Her death was officially ruled as accidental drowning and according to the autopsy she had consumed seven or eight glasses of wine beforehand.

The remaining details are a little sketchy. A popular theory says Natalie fell overboard trying to stop a dinghy from scraping against the side of the ship. Reports from another ship said they could hear someone shouting for help for fifteen minutes or so.

The Conspiracy: It’s widely debated whether or not Robert Wagner killed his wife. Though the reasons vary, it usually settles on jealousy of either her career or what the assumed was a relationship between her and Walken. The captain of the ship claims that before her disappearance he heard the couple arguing loudly. Then, when Wagner approached him and told him that Wood was missing, he prevented the captain from calling the coast guard. Pairing this account with how Wood was found is enough suspicion for some people. Another twist says the Walken did the deed himself because he and Wagner were lovers and Natalie walked in on something she shouldn’t have. Regardless of who the culprit is, the story ends the same: they use their star power to initiate a cover-up. 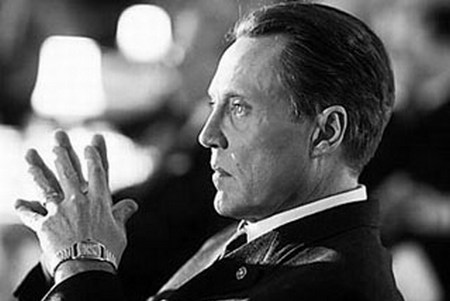 This, but with sodomy.

The Death: Dubbed “Hollywood’s Golden Boy” and widely recognized as one of the most popular actors in American cinema, William Holden is perhaps best remembered for his roles in Sunset Boulevard and The Towering Inferno. Unfortunately, he was also known for his severe alcoholism. Despite killing another driver while intoxicated, Holden never quite cleaned up his act and it lead to his demise. 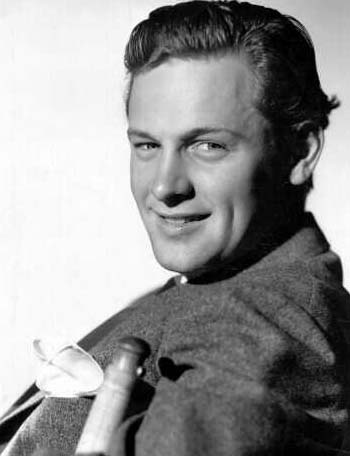 In November of 1981, while alone in his Santa Monica apartment, Holden indulged in a little too much alcohol. According to the official accounts, the actor tripped on a throw rug and smashed his head on the corner of a bedside table and bled to death. There’s a good possibility that he was alive for at least half an hour before dying, implying that he was so wasted that he didn’t realize he was bleeding to death.

The Conspiracy: The story goes that Holden was murdered by former lover Stefanie Powers, and in a surprisingly brutal way. While attempting to live a reclusive life in Santa Monica, Stefanie managed to get in contact with Holden and agreed to meet him there. At first the two were getting along well enough, drinking and the like, but William attempted to make a move on her in the bedroom after misreading her intentions. Summoning the strength of Castle Greyskull, Powers threw Holden across the room and into the treacherous table. 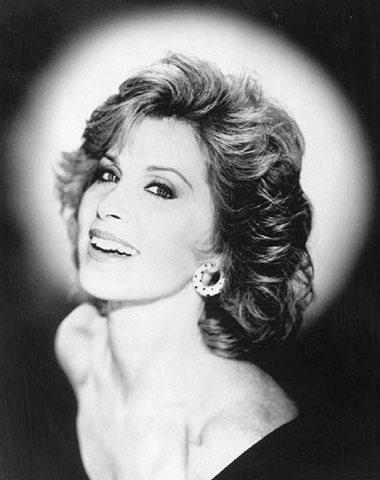 Naturally, the theory goes on to explain that Powers couldn’t cover her own ass and save his, so she left him to die and made the scene look like an accident. Then she slipped away, unseen, locking the door behind herself. Oddly enough, Powers also ties into a conspiracy surrounding the death of Natalie Wood, but we won’t force that crazy on you here.