Anyone who’s ever been in the public school system can tell you that plagiarism is bad. Not only are you going to lose your credits, but now that we live in the virtual age there almost no way to get away with it. All it takes to thwart you is one Google search and five seconds of spare time.

What follows are four strange cases of plagiarism. What makes them odd are the perpetrators, the circumstances, and the aftermath. 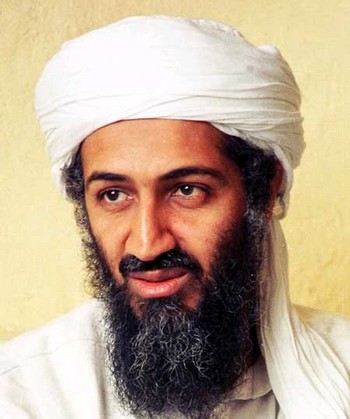 Al-Qaeda leader and hide-and-go-seek winner 10 years running Osama bin Laden makes his presence known by releasing video recordings of himself every so often to major media outlets. If you can ignore that he’s undoubtedly the single most evil man living today, that’s a pretty clever racket: not only does he not have to come out of hiding to make a statement, but he can release material whenever he feels like and still have his message be relevant because everything he says is absolutely terrifying crazy talk, not unlike the works of one Stephen King. 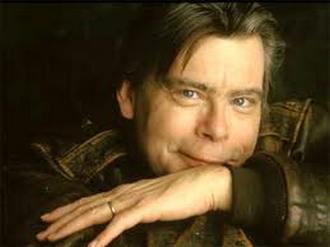 We’re sure both men appreciate the comparison.

Shortly after the attacks on September 11th, 2001, bin Laden began releasing videos where he praised the attacks and promised more in the future. During one of these video shout-outs he delivered some lines of poetry to instill more bravery in would-be martyrs:

The fighter’s winds blew, Striking their towers, telling The assailant that “We will not stop our raids until you free our lands”

Who knew that a man who spent the last decade living in caves had such a way with words? Oh wait, he doesn’t. As it turns out bin Laden lifted the poem almost entirely from Yusuf Abu Hilalah, a poet notable for not being wanted dead or alive:

The fighter’s winds blew Striking their monuments, telling The assailant that “The swords will not be thrown down until you free our lands”

And with a few word changes bin Laden is the next Sylvia Plath. Sadly, no one can really call him out on it due to his tendency to disregard the law. But I’m sure if Coalition Forces ever bring him in they’ll look into the source of his angry poetry. 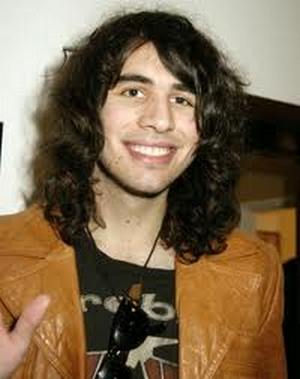 Though not necessarily notable on his own right, Nick Simmons is famous because his father is one of the founding members of rock band KISS. Nick strayed off his father’s path in life, choosing to write and draw comics instead of wearing make-up and singing songs about love guns for a living. 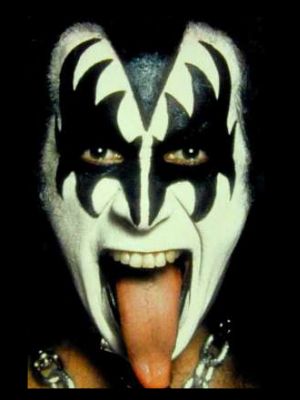 His comic Incarnate pays tribute to Japanese comics by using a similar visual style. In fact, it’s a little too similar. Early in 2010, manga fans began discussing the possibility that Simmons was actively plagiarizing popular Japanese titles in his own work. After some side-by-side and overlay comparisons were made fans began writing to Simmons’ publisher to call bullshit. 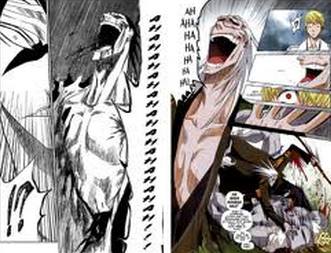 One of the titles specifically mentioned is Tite Kubo’s Bleach. If Simmons was going for a successful look then he picked the right book; Bleach has sold over fifty-million copies worldwide. However, if he was looking to get away with theft then he made a tremendous error because Bleach has sold over fifty-million copies worldwide. Either he didn’t think this through very well at all or he greatly underestimated just how obsessive the average manga fan is.

In light of the accusations Radical Comics ceased publication of Incarnate and Viz Media, American publisher of Bleach, launched an investigation. Simmons would later claim that he was paying homage to the titles that inspired him.

During high-school, Kaavya Viswanathan was a promising talent, having landed a book deal after graduating and finishing her first novel during her first year at Harvard. The book was published in 2006 and Kaavya had landed a cool $500,000 advance. She even landed a movie deal. Surely things will only go well from here, right? 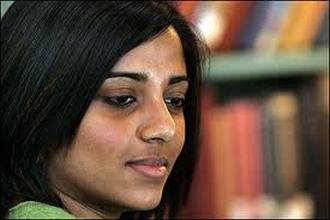 Given the title of this article, things will most likely not go up from here.

As How Opal Mehta Got Kissed, Got Wild, and Got a Life rose towards the top of best-seller lists author Megan McCafferty cracked open a copy only to discover that many of the passages were lifted nearly word for word from her own works. How similar are they? Wikipedia has a handy table of fifteen passages from McCafferty’s Jessica Darling novels against Opal Mehta. In many instances it’s literally a matter of four or less words. And that’s just compared to McCafferty’s works. Four other authors have claimed that their works were stolen from as well. In the end the book was pulled from the shelves and destroyed by the publisher, Kaavya was humiliated in every form of media possible, the movie was canned, and I’m assuming that the publisher wanted their $500,000 advance back.

Usually this is the point where the lesson is learned and the thief in question never works in publishing again, and that’s probably true in this case too, but she’ll never have to write another book because not only was she permitted to stay at Harvard but she’s landed a summer internship with one of America’s leading law firms. Odd how that works, isn’t it?

Sometimes plagiarism really is the result of a simple mistake. However, your status in society can greatly alter the severity of your actions. 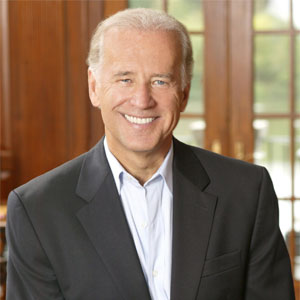 In 1988, current Vice President Joe Biden was in the running to become the Democrat nominee for the upcoming presidential election. Initially he appeared to be the strongest in the campaign due in part to his moderate stance, fund-raising ability, and public speaking skills. That also happens to be the point which the Biden Express derails and smashes into a wall, slaying all those on board. 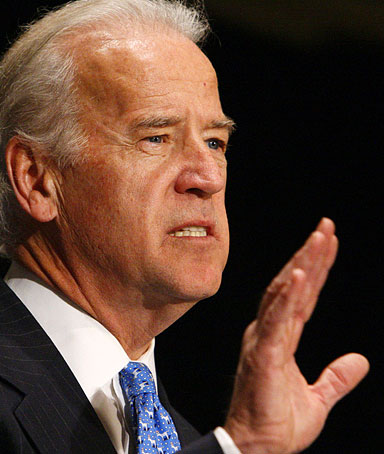 The wall, however, would survive its injuries.

One of Biden’s often repeated speeches cited another speech by British Labour Party leader Neil Kinnock. However, there was at least one recorded instance where proper citation was not given, leading to accusations of plagiarism. The ensuing attack campaign further alleged that Biden also plagiarized a paper in law school as well. Ultimately Biden dropped out of the primary, though maintaining that both instances were mistakes and that the paper was the result of confusing citation rules at the time.

And that’s all it took to prevent one man from potentially becoming the leader of the free world. Though not talked about as often today as it was then, Biden no doubt laments over the incident that kept him out of the big kid’s table of global politics.