Athletes are celebrities, and everyone knows that celebrities can’t be trusted. Whenever something convenient happens to the benefit of a major athlete there will always be a group of people ready to call shenanigans. What follows are only four such incidents.

Janet Gretzky, wife of hockey legend and dental insurance nightmare Wayne Gretzky, was one of several people allegedly involved in a New Jersey gambling ring in 2006. The ring, fronted by Phoenix Coyotes assistant coach Rick Tocchet, was involved in the wild, wild world of sports betting. Sports leagues handle gambling differently but the National Hockey League has a strict “don’t gamble on our games if you work for us, seriously, what the hell” policy. Coincidentally, those busted alongside Janet were NHL players. Oh, and then there’s her husband. 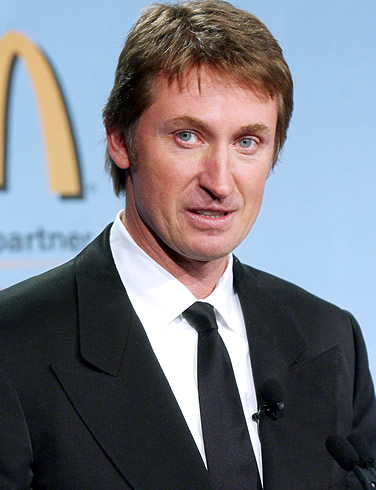 While Gretzky himself was never charged in relation to the gambling ring, it seemed a forgone conclusion to most that he was involved somehow. Janet jumped to her husband’s defense, saying he only gambled on the occasional horse race. But conspiracy theorists were quick to point out that the Great One could have easily placed bets through his wife because hey, who gives a damn about her? 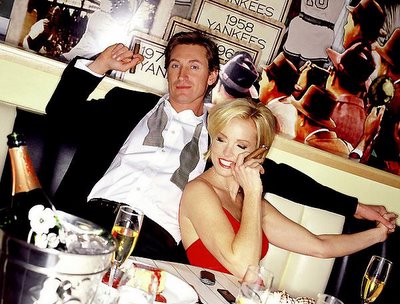 Evidence of Gretzky’s direct involvement fizzled out quickly, though it would still seem suspicious that anyone could be married to someone who was harboring a gambling addiction that could cost them their legacy and not chat about it once or twice over breakfast.

China’s most commercially successful athlete is the 110 meter hurdler Lui Xiang. He has achieved triple crown status, meaning he is or was a world record holder, a world champion and an Olympic gold medalist. To put it bluntly, he’s hot shit by anyone’s standards. 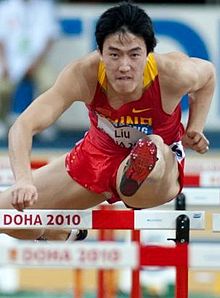 He will hurdle you apart.

Xiang was slated to compete in the controversial Beijing summer Olympics in the 110 meter hurdles. A crowd favorite on the home court and deemed most likely to win abroad as well, Xiang withdrew from the event citing an irritated injury. China had lost its star athlete, and the crowd was sorely disappointed. But he had suffered an injury that prevented him from competing since the previous May. Had he competed he most likely would have only injured himself further.

While government officials and sponsors offered condolences, it can’t be overstated just how upset the audience was when the man walked off the track. They were so upset, it seems, that some went to great lengths to concoct conspiracy theories to justify the champion’s withdrawal. The story goes that his own sponsors forced him out because they simply knew he wouldn’t win. His injury was well known so he obviously wasn’t at competition level, and the record he had held was broken previously that year. To make things even more suspicious, Xiang had declined a multi-million dollar insurance policy for his legs. Had he accepted, he would have undergone a thorough examination.

According to the theory, Xiang’s departure cost China national pride but saved millions of dollars in lost revenue had he lost. By ducking the event Xiang would still remain a viable and marketable athlete in the future.

Cal Ripken, Jr. played baseball for twenty-one years as a member of the Baltimore Oriels. He holds more records than the Gretzky’s have gambling debt, though the one pertaining to this particular conspiracy theory is the current MLB record for most consecutive games played, which stands at 2,632. Think about that the next time you want to call out of the office sick. 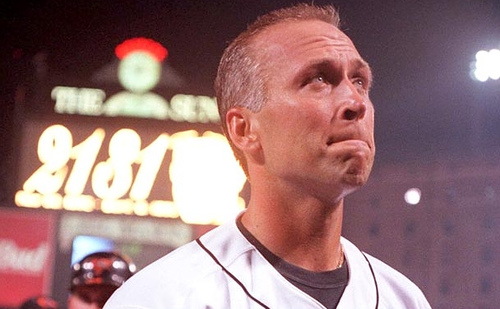 Anyway, according to those in tinfoil hats, Ripken returned to his home on August 14th, 1997 to find his wife in bed with his dear friend Kevin Costner. The two engaged in fisticuffs and depending on whether or not you’re an Oriels fan, Costner got his ass beat or Ripken ended up in the hospital. Ripken then called Oriels management to let them know he would be unable to play due to either emotional distress or his performance in Dances with Fists to the Jaw. 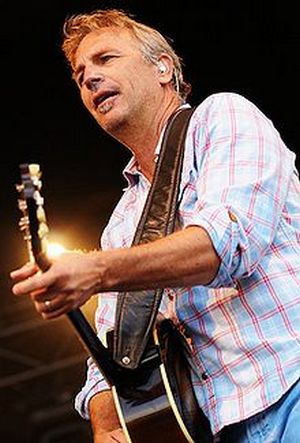 That night the Oriels were to play the Mariners. However, there was an electrical problem that prevented several of the field’s lights to activate. The game was postponed until the following day for safety reasons. Conspiracy theorist claim the malfunction was intentionally done to cancel the game as a means of keeping Ripken’s attendance streak going. This doesn’t make a whole lot of sense since he had already broken the record two years prior and at the point was just showing off, but hey, whatever.

Oh, and he was actually at the game. The Costner story is obviously bunk, but a quick exercise in fact checking reveals the man was there, so had the game gone on without malfunction he would have continued his streak anyway. For some strange reason this conspiracy is incredibly persistent.

We’ll cut to the chase on this one: here’s what’s arguably the most famous photo in the history of boxing, if not sports in general: 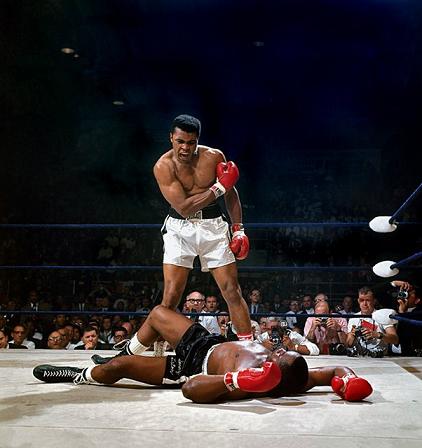 Muhammad Ali is seen standing over his opponent Sonny Liston. According to the photograph, Ali is boasting over the pile of human misery after a first round knockout, but in reality he was demanding that Liston get back up, and with good reason: Ali didn’t remember actually landing the punch that knocked Liston down. All sorts of footage exists of the event, so give it a go yourself.

Anyway, after the fall Ali was declared the winner. This is just a tad unorthodox because Liston was counted out despite Ali not returning to a neutral corner (Liston was down for at least twenty seconds, but according to the rules counting can’t begin until the other fighter returns to a neutral corner anyway, so something didn’t quite match up). But regardless of rules flubbing, there’s still the matter of the punch. Even after he had been declared the winner Ali was still asking his team if he had ever landed the mythical punch. Though we’re sure he was happy to yet again put Liston in his place (it was their second match) the fact that the winner was questioning the outcome should have set off someone alarms. Many folks assume that Liston was pressured to take a dive by the Mafia. Liston himself had stated he was afraid he would be attacked had he beat Ali, though he never confirmed if he was actually pressured to do so.