When we turn on a television show boasting thrills and action, well, that’s kind of what we expect to see. We yearn to witness butts being kicked, huge explosions and bullets ripping through the air and finding themselves lodged in the face, chest or, well, anywhere on the bad guys. We love guys like Jack Bauer because if you don’t give him an answer he likes, he’ll rip your throat out, “Roadhouse era” Patrick Swayze style.

The bottom line is: we like our action heroes to be the manliest of men, like Chuck Norris crossed with that guy from the Dos Equis commercials. In other words, we don’t particularly care to see them moping around whining about how rough their lives are. These action heroes apparently never got that memo… 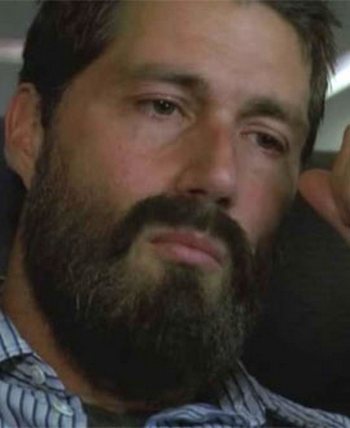 If a sweet beard like that can’t cheer him up, nothing can

As we learned in the Lost series finale recently, (and this is super spoiler-y so if you haven’t seen the final episode, well, that’s your own mistake) Jack Shephard ultimately got his redemption and promptly died. But hey, at least he got to go to heaven after an awkward and slightly unnecessary jaunt through purgatory. Anyway, from the moment Jack wakes up on the island, he basically appoints himself the leader and savior of every other survivor, and then just as quickly whines about everything the castaways encounter.

When someone says they are there for a reason, he rolls his eyes and moans about how ridiculous that is. When he finally gets off the island, he wallows in self pity and buries himself in a whiskey bottle, whining about how it was his destiny to be on the island, he has to go back, and basically makes every viewer want to kick him in the stones two or three times.

Jack’s biggest complaint over the course of the series is that he didn’t ask to be the leader, and then he cries about how no one listens to him enough even though he knows what’s best. Well we’ve got news for you, Jacky boy, you’re night. No one asked you to be the leader in the first place, so pipe down so we can focus on Evangeline Lilly’s midriff. It almost makes us wish the creators of Lost had stuck to their original plan of killing off Jack in the pilot. Well, better late than never, eh? 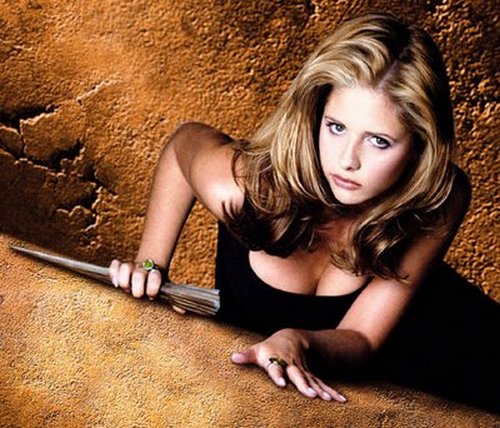 Not the only one around here with wood.

We fully admit that it is a hard knock life for Buffy Summers. After all, being “the chosen one” comes with it a lot of pressure. If you’re not familiar with the show, the mythos of Buffy the Vampire Slayer dictates that “into each generation a slayer is born.” So Buffy has no choice but to become a vampire killing machine, which apparently she doesn’t feel is quite fair. In fact, she goes on and on and on about how much of a pain it is to be the slayer. And then she goes on and on and on about it some more. 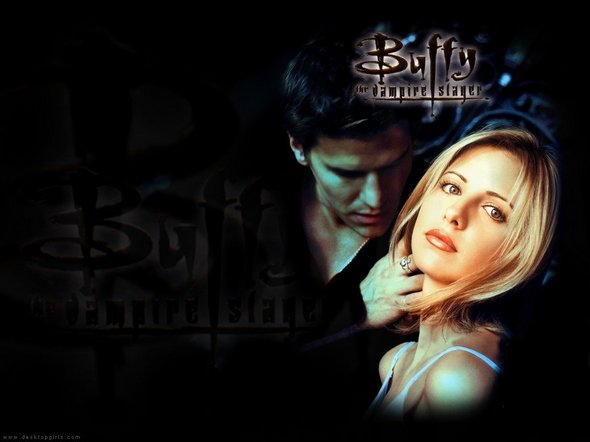 Look Buffy, we all fully realize that it sucks to never really have a normal life and be forced into fighting the minions of Hell over and over, averting the apocalypse more often than you’re able to go on spring break. We really do. But by the time that seventh and final season rolled around, we as an audience were treated to a longwinded rambling monologue about how hard it is to be a slayer and how much rests on her shoulders pretty much every time Buffy popped up on screen. And that’s about 800 whiny monologues more than we probably needed.