What follows is a collection of four ongoing protests and some of the more memorable moments they’ve provided. While they are ongoing (or are claimed to be ongoing) you may not be fully aware of them. This was probably for the best.

On May the First of 2010, illegal immigrants across America collectively protested, demanding an overhaul of immigration laws. Among the widely publicized goals were calls to stop mass deportation and make becoming a legal citizen an easier process.

Such protests have been taking place since at least 2006. However, 2010 was a special year because of a proposed law in Arizona that would justify racial profiling by allowing law enforcement officers to arrest anyone suspected of being an immigrant who isn’t carrying immigration papers.

A March protest saw five million immigrants take to the street in protest, demonstrating just how large their numbers were and how a single day without their labor could potentially affect the workforce. May was to see even more protesters. 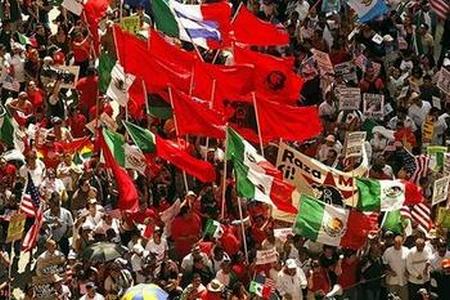 Except that last part never happened. The May Day protests saw only a million people take up the cause. While the movement is far from gone, the weak turnout was seen as a setback for immigration reform. However, the reasons for the low numbers were sound: of the four million people who were absent, most of them reported to work that day because that was their primary reason for coming to America in the first place. Not showing up to show someone why you need them to show up is the sort of passive aggression that does wonders for absolutely no one. 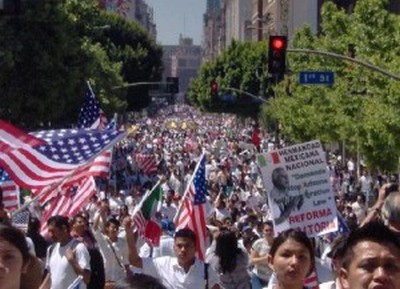 Regardless, the failure has proven to be more beneficial to the movement. Organizers noting how both sides had hijacked the event, urged supporters to take the protest to the voting booths and vote for the change they sought.

Historically, protests against the Chinese government have ended in tragedy. Under normal circumstances such events would serve to inspire others to continue the fight. However, the Chinese government employs revisionist history to say that these things never happened. The most well known example at Tiananmen Square; the government has removed the event from history books. In the digital age the Great Firewall of China, a massive country-wide internet filtering system, blocks sites containing information about the protest. It’s effectively erased from the country, and those growing up after it happened are living in a world where it never did.

The Jasmine Protests started shortly after the Egyptian revolution. Organized by overseas dissidents using social networking sites like Twitter, the purpose of the protest was to oppose the communist government through peaceful protests, using the jasmine flower as a symbol. Initially the call for action included several slogans to be chanted in busy areas. For the sake of protection, much of the protest soon became non-verbal, relying strongly on presence and the jasmine to make them known. These protests took place in heavily populated areas throughout the country. 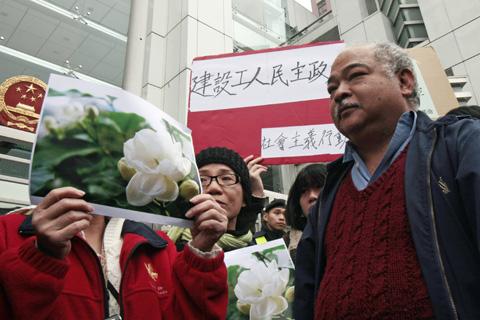 However, reaction from the government has been swift. Even before they began, security and police presence were greatly increased, most likely in response to the revolutions taking place in the Arab world. After the first internet posts any searches containing the word “jasmine” were blocked. More recently, a ban on selling jasmine flowers has been placed in some major cities. 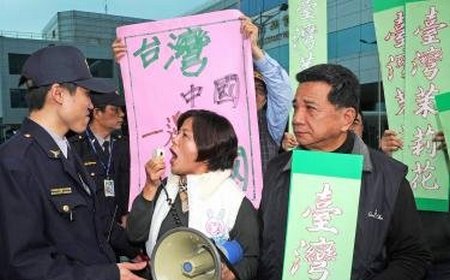 In 2009, the G-20 Summit took place in London, England. For those who don’t know, G-20 is a group of financial figures from the European Union and nineteen other countries. The represented economies in the group make up eighty-five percent of world’s gross national product and a staggering two-thirds of the world’s population. That’s a lot of money and a whole lot of people.

Since the group’s inception they’ve always been met with some sort of controversy, usually over the exclusive nature of membership and their favoring of closed meetings. However, 2009 saw a major protest outside the group’s meeting in the Bank of England and throughout much of the city. But this wasn’t a single organized protest: several different groups arrived to protest climate change, overthrow capitalism, and others came to prevent what they saw as a globalization conspiracy. It was like a rainbow of complaining people, and it took place over five days.

A group of anti-globalization protesters seemed more than a little out of place however, by choosing to make things a little… theatrical. 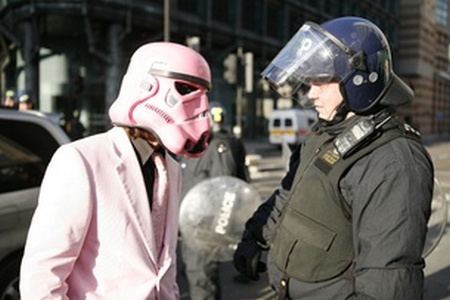 Iconic characters like Alan Moore’s V and Storm Troopers were part of the group, drawing a great deal of attention from the media. As a tactic this made sense since it took some of the focus off of other groups and the summit itself, but on the other side of the coin there was no real way to know what these people were supposed to be protesting short of walking up and asking Mickey Mouse. 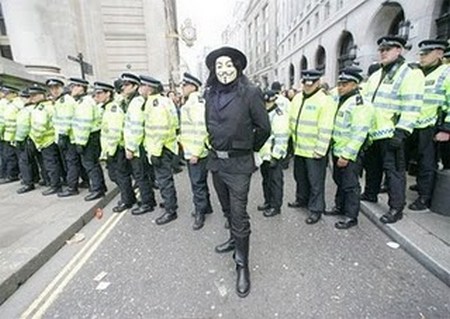 While the group’s unique style was eventually overshadowed by other events later in the week, it remains as a stark reminder of what not to do if you want to be taken seriously.

…or maybe it doesn’t.

In 2008, the Church of Scientology began a massive campaign to have a video of Tom Cruise talking about his faith (and making some rather interesting claims as to what said faith had done for his life) removed from the internet. Responding to this censorship, the internet group known as Anonymous began organizing a series of real-life and online protests to combat the church and attempt to expose them as a dangerous cult. 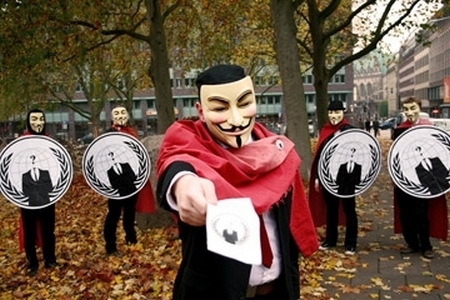 Hacking, denial of service attacks and massive simultaneous protests across the globe became the norm in the following months and through much of 2009. Tactics remained relatively peaceful and legal (which is amazing when you consider the source) and the goal of promoting sensitive information regarding the church remained the same. Hey, things are going great!

There were two primary problems with Project Chanology. First, the protestors (being who they were) initially raised more than a few eyebrows. Anonymous can be the hero or the villain depending on the day of the week, but the mainstream media tends to focus on the latter. Though not exactly the Lex Luthors and Braniacs that Fox News would have you believe them to be, Anonymous already had a public troubled image with people who barely understood who they were. This has made it easy for the church to run their own campaign against them, labeling Anonymous as terrorists and bigots. 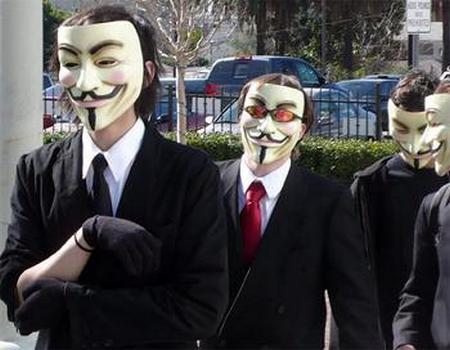 The second and larger issue is that the protests weren’t anything new. Scientology has been a controversial subject since well before the digital age and numerous groups have dedicated their time and effort in trying to bring them down. While Anonymous was able to get some new information and sensitive information regarding the church to the public it still seems as though it has failed to make a major impact against the church at all, which still operates much in the same manner as it did before. Despite both sides claiming victory over each other the protest has been relatively quiet for over a year as the lulz died off.