While people are capable of changing the world around them, nature does the same thing just as well, sometimes much more dramatically. In many cases a major disaster will change the physical landscape of an area, rendering it unlivable. In other cases it can turn people against their own government. Here are just four examples.

In 1976, Tangshan was an industrial city with a population of about one-million people. Early in the morning on July 27th, an earthquake struck that lasted for twenty-three seconds, measuring between seven-point-eight and eight-point-two on the Richter scale. Similarly strong aftershock occurred seventeen hours later. The event is widely recognized as the largest earthquake in the past one-hundred years, which is really saying something when you consider how long a time span that really is.

At the time the city was built Tangshan was thought to be at a low risk for earthquakes, so the buildings were constructed without such disasters in mind. The death toll ranges from two-hundred thousand to six-hundred thousand (with such a wide difference because the political climate at the time prevented the reporting of accurate statistics) and ten-billion yuan in damage. 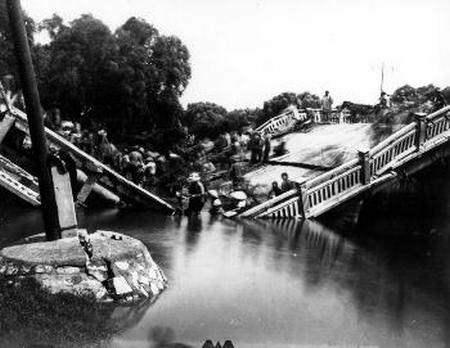 The government’s response to the event would eventually lead to the end of the Cultural Revolution in China: denying UN aid in favor of self-reliance while greatly under-reporting the severity of the quake. Meanwhile, the “Gang of Four,” a group of communist leaders trying to seize power, tried to use the earthquake as a tool against political opponent Deng Xiaoping. Deng at the time was accused of being a “rightist” and favoring capitalism over communism, becoming a target for the Gang of Four’s witch hunt within their own party. Each member had been quoted saying that Deng either sabotaged the relief efforts or was more dangerous than the earthquake because he directly impacted more people (essentially the entire population). 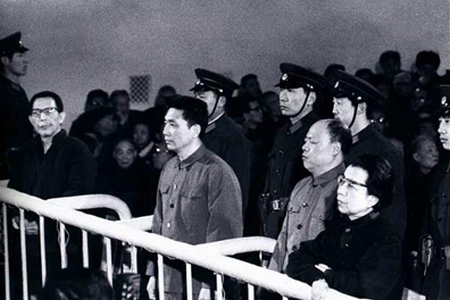 Chairman Mao’s successor Hua Geofeng staged a coup against the Gang of Four, having them quietly arrested, tried and imprisoned, effectively ending the Cultural Revolution. The Earthquake in Tangshan was high point of political unrest during the time.

The Bhola Cyclone is the deadliest cyclone in recorded history and struck East Pakistan and West Bangal with a force comparable to a Category 3 hurricane. Making landfall on November 12th with winds as strong as one-hundred and fifteen miles per hour, the cyclone wiped out entire shore villages and killed up to five-hundred thousand people by most estimates. 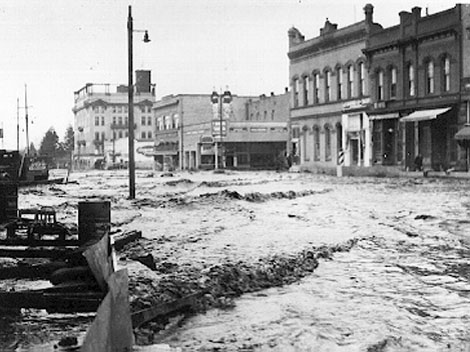 When it came time for the Pakistani government to begin relief efforts things went wrong almost immediately. Supplies were insufficient from the start, with many delays for when supplies would be sent and disbursed. Relief organizations began operating independently of the government out of frustration, and while government leaders reported that everything was going smoothly, newspapers regularly ran stories and photos of survivors struggling to get shelter and supplies well into January. 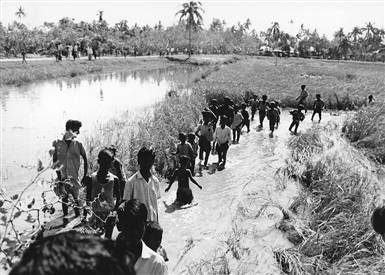 But perhaps the biggest mistake was president Yahya Khan’s insistence that the general elections still take place that December without delay. The Awami League won in a landslide victory primarily because of the previous government’s poorly-handled relief efforts. Tension continued building into March, eventually leading to the Indo-Pakistani War later that year, ending with the creation of the independent Bangladesh.

The Bhola Cyclone is one of the earliest examples of a natural disaster sparking civil war.

Having struck before the creation of the hurricane naming system and going by various names as a result, the Galveston hurricane is the worst natural disaster in the United States in terms of death toll and second worst in terms of economic damage. Weighing in as a Category 4 storm, the hurricane killed between six-thousand and twelve-thousand people, with most estimates coming close to eight-thousand deaths. 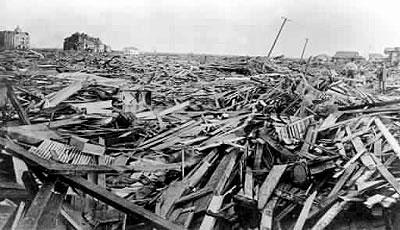 Because it was essentially built on a sandbar, Galveston had withstood many storms. However, on September 4th, the US Weather Bureau warned its Galveston branch that a tropical storm had struck Cuba. At the time there was no sure-fire way of knowing where the storm actually was after leaving Cuba or where it was going, and the Bureau had predicted it was likely to travel east and hit Florida, though Cuban predictions thought it more likely to strike Texas. Turns out, they were right.

The storm surges reached twice as high as Galveston’s highest point above sea level. The entire island was washed over and thirty-six thousand homes were destroyed as a result. Evacuating trains and ferry services were stopped by the wind and rising waters as well as debris carried on the wind. Bridges and telegraph lines were destroyed, and message of the storm’s destruction only reached the mainland when survivors arrived in Houston well after the damage was done. 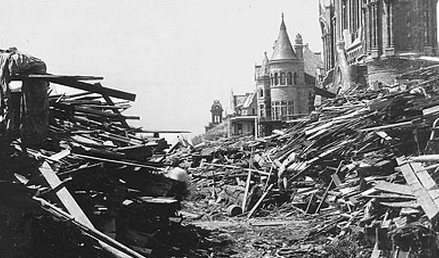 The storm changed Galveston forever. Though it was successfully rebuilt, Galveston was dealt a serious blow when investors began seeing it as a dangerous place to set up business ventures. Previously, Galveston had been a major port city. By 1920, however, the city reemerged as a popular tourist destination, relying now on the entertainment and “vice” industries to bring in money (and crime). Think of it as a seeder Las Vegas.

Krakatoa is an island of Indonesia, located in the Sunda Straight. It also happens to be a volcano. You know what’s coming.

A series of eruptions began on August 27th, proving to be some of the most damaging volcanic activity in recorded history. Four explosions in total occurred, creating a sound that could be heard up to twenty-two thousand miles away and would allegedly render anyone within ten miles of the blast deaf. Of course, that wouldn’t really be a problem because they were within ten miles of a massive volcanic eruption. The last thing you’re worried about in that situation is probably your hearing. 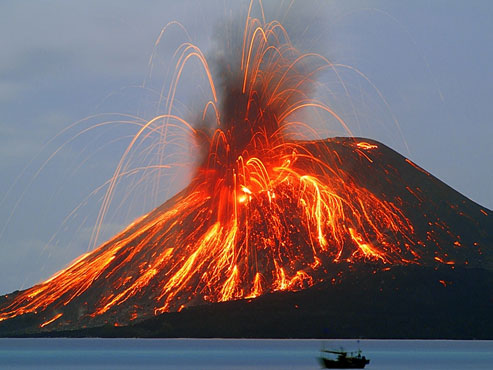 The death toll is estimated to be around the twelve-hundred thousand mark. Not only did lava flows and ash affect the death toll, but the eruptions also created a series of tsunamis around the island, making things a little more complicated for people trying to flee the scene. In the year following the eruption there were several reports of skeletons floating on rafts of pumice washing ashore in parts of Africa. In total, one-hundred and sixty-five towns and villages were destroyed and another one-hundred and thirty were severely damaged. 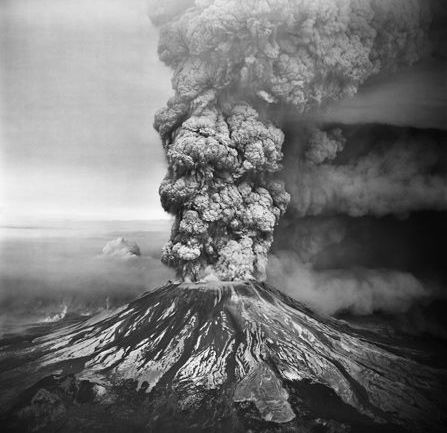 Much of Krakatoa itself was destroyed by the blast with over two-thirds of the island having “disappeared.” Volcanic activity starting in 1927 resulted in the construction of a new island in the same location named “Anak Krakatau,” or “Child of Krakatoa.”