A lost continent is a hypothetical landmass that for whatever reason no longer exists. A prime example is Atlantis, which, according to Greek myth, sank to the bottom of the sea. What follows is a list of four similar lost continents.

When traveler and writer Augustus Le Plongeon explored Mayan ruins in the Yucatan, he claimed to have translated one of the four known Maya codices. According to his translation, the Mayan civilization was much older than those of Egypt and Greece, and that the codex also told of an even older continent: Mu. According to Le Plongeon, Mu was located somewhere in the Atlantic Ocean and, comparable to Atlantis, had been sunk by terrible earthquakes. Refugees from Mu would later establish Egypt while others would become Mayans. 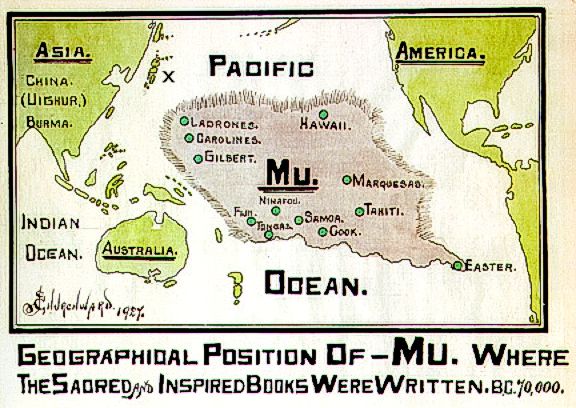 Another, slightly more “out there” theory was presented by James Churchward in 1926. He claims that after translating over two-thousand tablets, he has learned that Mu actually existed in the Pacific Ocean and was home to over sixty-million people while maintaining colonies in other parts of the world. The civilization was advanced, perhaps the most advanced of its time. However, around thirteen thousand years ago it was destroyed in a single night by underground volcanic activity. He contends that the civilizations that we consider ancient all stem from Mu refugees because they all used common symbols for communication. What’s more, he points to monolithic art and its presence throughout the ancient world as evidence to his claims.

Science, of course, has to reject this because science has to be a downer much of the time. We know that landmasses of considerable size (at least the ones that can reasonably house sixty-million people) simply do not “sink.” That hasn’t stopped believers, though. Modern believers claim that evidence of Mu can be found of the coast of Yonaguni Island, Japan, where several structures can be found underwater. 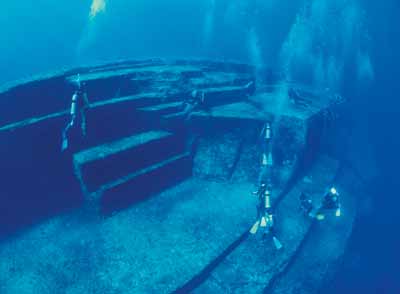 Lemuria has its basis not in clay tablets, but rather in a hypothesis. After realizing that the fossils of lemurs and related animals could be found in India and Madagascar but nowhere else in South Africa of the Middle East, zooligist Philip Scatler proposed that Madagascar and India were once joined by a landmass, in this case a larger continent or land bridge. 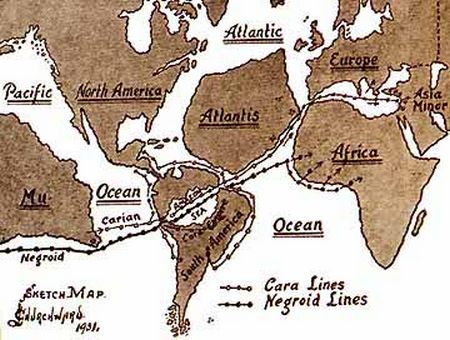 In truth, Scatler wasn’t the first person to propose this. Lots of zoologists (and keep in mind that were talking about the 1700s and 1800s here, where making bullshit claims was the only credential one needed to be a zoologist) proposed the exact same thing. They, however, didn’t think of the cutesy name to go with it, seemingly because they lacked a solid marketing guy. But Scatler popularized the idea and soon the scientific community had a terminal case of Lemuriamania. Papers began theorizing that the continent actually stretched from the Pacific Ocean to better explain different species distribution across the globe. J. H. Moore’s book Savage Survival goes as far as to claim that mankind may have evolved from a species living in Lemuria, though that evidence is now lost to the sea.

However, the crux of Lumeria is that it inevitably sunk to the bottom of the ocean, which science is all too happy to call bunk. However, there is something to the India-Madagascar connection. The two countries were once connected, but India broke away millions of years ago, notably without sinking.

Greek explorer Pytheas is the first person to have written about the land of Thule, an island north of Britain. According to his writings (which have only survived in fragments referenced by other historians) it’s a six day sail and is the farthest north of the known islands, placing it in the Arctic Circle.

At the time most people didn’t take Pytheas’s claims too seriously, because he had a reputation for stretching the truth just a little bit. Most surviving documents referencing Thule outright reject the idea by asserting that Pytheas is simply confusing some smaller British island and that he was most likely off of his meds. 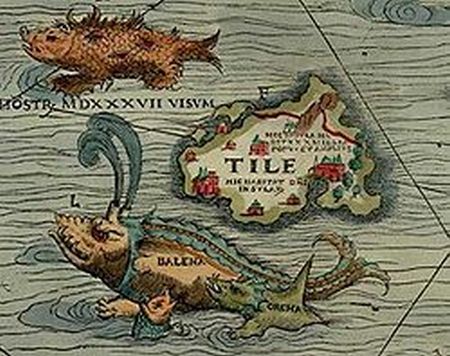 Unlike our previous entries, there’s no awesome doomsday scenario for Thule. It’s considered “lost” because if Pytheas really did discover an unknown island then it certainly doesn’t exist now. However, most modern discussion on the subject contends that he may have been referring to Norway, Scandinavia or Iceland instead, so he may have been on to something if he indeed wasn’t lying his ass off.

But Nazis, ever the free thinkers, believed that Pytheas spoke of a country that no longer exists. What’s more, it was the original home of the Aryan race, people being described as giant-eqsue supermen with supernatural powers that put modern technology to shame. According to legend, a messiah would come from Thule to recreate the human race. We’re sure you know how that story ended. 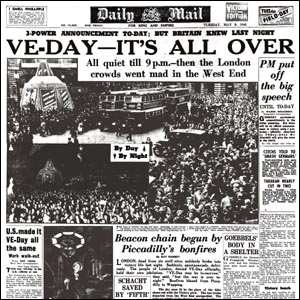 Please note the lack of a headline pertaining to Aryan supermen.

Another entry from ancient Greece, our earliest surviving references to the land of Hyperborea come from 450 BC, though reference is made to at least three lost works as well. The land was supposedly farther north than any other and home to the Hyperboreans, a race of apparent giants with divine blood.

In Hyperborea the sun shines twenty-four hours a day and sets only once in a year. Some texts refer to a single day on the continent lasting an entire year in comparison to our standard measurements of time. Adding more to the wacky magic giants thing, Hyperboreans allegedly lived one-thousand years their time. That is, three-hundred and sixty-five of their days equates to one super year. This ridiculous lifespan is credited to their perfect society free of both disease and war. People would just hang out all day making music and stuff. 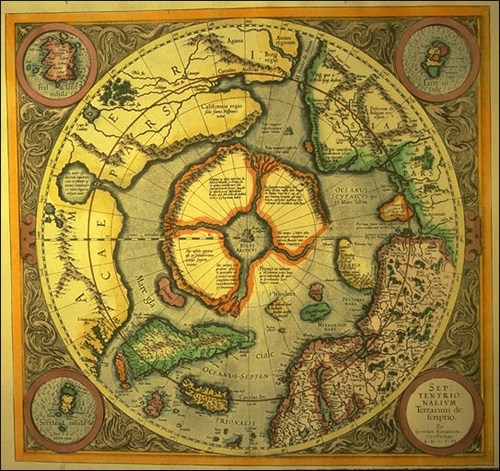 That’s the extant of what we know of the mythic people, outside of a few legends. One alleges that soldiers from Atlantis had planned a full-scale invasion of Hyperborea but backed out once they realized that they were freakish friendly giants. Another claims that Perseus slayed Medusa in Hyperborea rather than Libya, which sort of goes against that perfect society thing, but whatever.

The existence of Hyperborea was contested throughout antiquity, though there is some evidence to support that it was based on an actual discovery. The twenty-four hours of sunlight could place the island somewhere in the Arctic Circle. Thus Hyperborea is thought to be Siberia or possibly the far-north reaches of China. Meanwhile, Robert Charroux has stated that Hyperboreans are ancient astronauts who chose our planet’s coldest region to settle in because it better relates to their own planet’s climate. Think of this what you will.