We’re really not supposed to like con artists because, you know, they’re criminals, but sometimes their stories are so absurd and their cons so effective that they transcend the normal criminal life and become something of a legend. What follows are four such people. 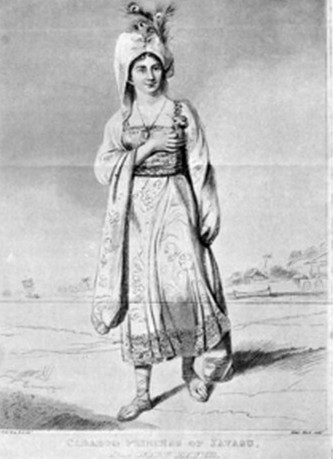 Princess Caraboo got the full celebrity treatment from the working class, who brought her their best clothes and made portraits of her highness. When questions arose of the authenticity of her claims, a Dr. Wilkinson gave her the thumbs up as a genuine oriental, and that’s apparently all anyone needed.

She spent ten weeks entertaining the locals with her strange ways, but then shit hit the fan when someone recognized her portrait in the local paper. In truth, she was actually Mary Beker, a cobbler’s daughter and most certainly not a princess. When confronted on the subject as why she felt the need to scam a bunch of England’s poor, she presumably spoke a bunch of gibberish before shrugging. 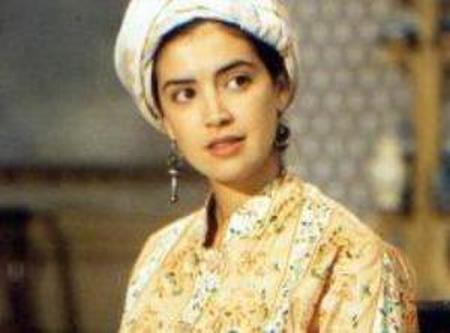 When her hosts decided it was time for her to hit the road, she made her way to Philadelphia with the exact same shtick. However, this was short lived, and after trying to con a few more destinations she eventually settled down and accepted her fate as a commoner, retiring the gimmick forever.

Some folks are content with one impersonation but Ferdinand Demara was only happy when he could impersonate anyone. 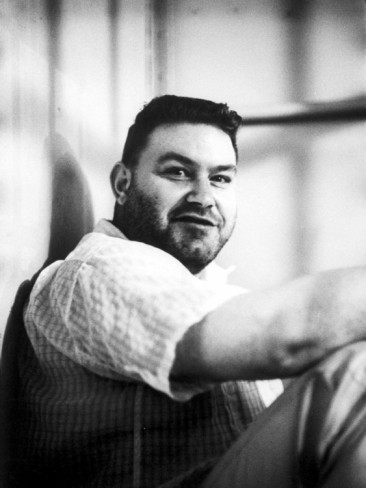 Possessing a photographic memory and high IQ, Demara’s quest began while in the army. He borrowed a buddy’s identity before going AWOL and eventually joining the Navy. However, he didn’t reach the position he would have liked to and so he faked his own suicide and simply left. He went on to work as a teacher (twice), founded a college and worked as an orderly before the FBI finally caught wind and jailed him for eighteen months.

Most folks would probably take that as a stern “no,” but not Demara. After pulling a few more identity jobs he somehow got caught up in the Canadian Royal Navy as a trauma surgeon in 1957. Swiping the name of Joseph C. Cyr (a doctor he met previously), he managed to go completely undetected until trauma actually happened. Sixteen Korean war combatants were brought on board and “Cyr” happened to be the only surgeon there. Again, this is the point where most of us would admit defeat promptly before shitting our pants. Instead, Demara went to his quarters, thumbed through a surgical encyclopedia and performed the surgeries successfully. Please keep in mind that this is someone who previously had zero medical training. 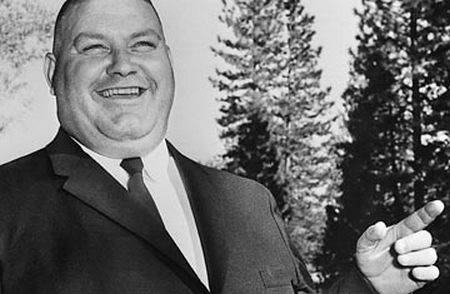 “’Medical training?’ Are you boys shitting me? Get me a scalpel and some brandy.”

However, his miraculous deed proved to be his undoing; the story of one of his patients, a man who had a bullet removed from his body, was reported in the Canadian press where the real Joseph C. Cyr’s mother happened to catch the article and called shenanigans. Ultimately no charges were pressed but now Demara was becoming easier to recognize in the public and a later decision to sell his story to Life magazine. Though he tried to continue the impersonations throughout his life, he was almost always promptly caught until his death in 1982.

Despite the terrible nickname, Soapy is perhaps the greatest con man of the old West. Not only did he run a successful con job for over two decades, but he also had a stranglehold on organized crime across the region, earning them the “Soapy Gang” moniker. Again, not great with names. 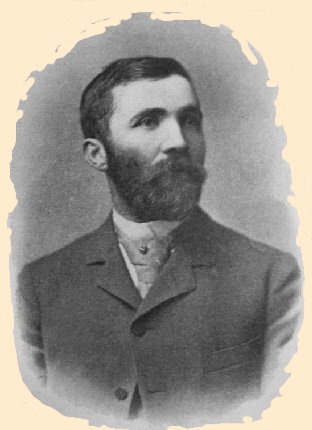 Anyway, Soapy got his name from the scam he ran starting in the 1870s. He would set up shop on a street corner and begin by attracting a crowd with bars of soap. First he’d take out his wallet and wrap a bar of soap in money, ranging from one to one-hundred dollars. He’d do this a few more times before wrapping every bar in paper to hide the money. After he’d attracted a significantly large crowd he’d begin selling the bars for one dollar each in a sort of lottery.

Of course, the whole game was rigged. The first person to buy a bar would be a plant and they’d always receive some sizable prize. The rest of the crowd would buy multiple bars in response. While Soapy would happily announce the larger prizes were still available, they always went to a plant, ensuring the money came back to the gang.

Soapy ran his soap game all over the West, but his life came to an end when he decided to cheat a man at a game of three card monte. After alleging that he won fair and square, he took the mark’s prize (a sack of gold worth around two-thousand dollars then). When ordered to give it back he simply refused. Thus a vigilante group formed to finally bring him in and he was murdered in the Shootout on Juneau Wharf in 1898. 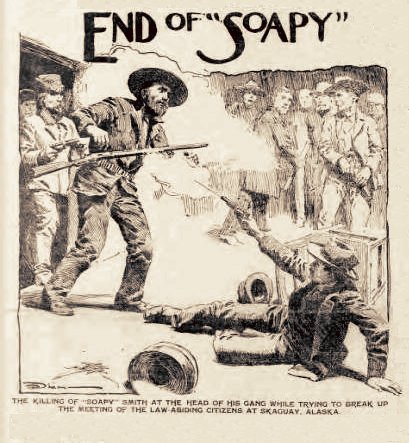 Wilhelm Voigt was a German man who made a few mistakes. Twenty-five years worth of prison time, to be exact, so he opted to fix this by making yet another mistake. 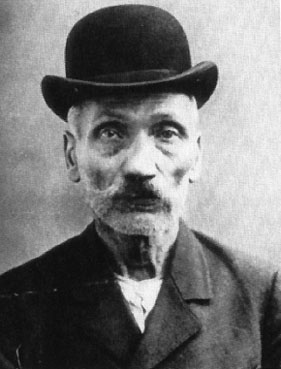 “What if I just kill a whole bunch of dudes?” – Wilhem Voigt

Though he had been trained as a shoemaker, employers refused him because he had previously been convicted of theft. Suddenly Voigt couldn’t afford a place to live yet couldn’t get a job because he had no place to live. Stuck in this mobius strip of unjust, he concocted one of the most absurdly dangerous cons possible: he masqueraded as an army officer.

In 1906, using pieces he found at a costume shop, Commander Voigt strolled onto an army barracks to see what would happen. He stopped a sergeant and some grenadiers who, trained to obey orders without question, followed their not-commanding officer across the barracks. With part one working flawlessly, he decided to up the ante on this whole “crime” thing and took a group of soldiers to Köpenick and occupied city hall. 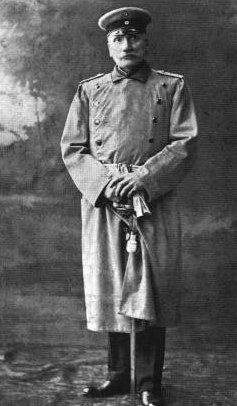 Having his men block all the exits and ordering them to prevent calls to the police for one hour, he then had the treasurer and mayor arrested on suspicion of crooked bookkeeping. He then took four-thousand marks as “evidence,” signed a receipt (with a fake name) and fled the scene, slipping back into civilian clothes and absconding with the cash.

The army, not to fond of being duped, eventually discovered and arrested Voigt, who would later be pardoned by the Kaiser himself in 1908. Not only had his antics amused the public so much that they felt his imprisonment was unjust, but he eventually became a folk hero with his story being taught in public schools to this day.