Great television shows often raise a lot of questions as part of creating their own mythologies and plotlines, and we as an audience are rewarded with hopefully satisfying answers if we stick around long enough to find them out. Unfortunately in some cases, shows are canceled before they are given a chance to answer some of those intriguing questions, and in other cases, apparently, the writers either just forgot they raised them in the first place or were just purposely trolling their fans and never meant to answer them in the first place.

So Did Rebecca Madsen Actually Die on Alcatraz? 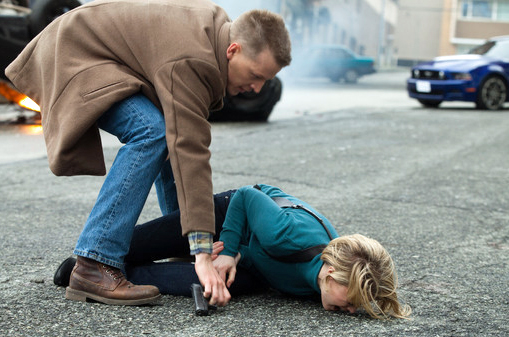 Not many people actually stuck with the show Alcatraz during its brief run, for whatever reason, but it was a high concept, moderately confusing show about inmates of the famous island prison who vanished 50 years ago and then started reappearing in modern times. What the heck was actually happening on the show is obviously the big mystery that will never be resolved, but the writers probably assumed they had a little time for that.

What they didn’t have time to take care of, however, is the fact that in what turned out to be the series finale, they had the protagonist, a San Francisco detective named Rebecca Madsen, apparently died on the operating table after being shot. Had they gotten another season, she almost certainly would have survived, but since the show got the axe we’ll never know if she actually died or not.

So Did Eli Save Everyone on Stargate Universe? 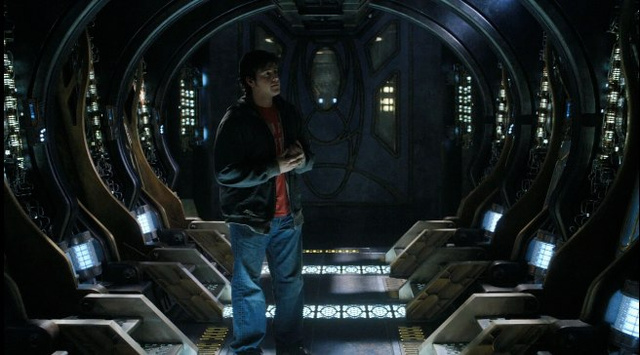 Stargate Universe was the third show spawned from the not-so-classic movie Stargate, and whereas the first two – SG-1 and Atlantis – were more or less anthology shows with a little bit of mythology mixed in, Universe was by far the most grown-up and thoughtful. Anyway, it revolved around people stuck on a space ship with no apparent hope of returning to Earth, and in the finale, they find a way to potentially get home. The only issue is they need to go into stasis pods, and wouldn’t you know it?

They are one short. This leads to video game player, slacker, but all around genius Eli to volunteer to stay on the ship, alone, with only two weeks to either figure out how to fix the one broken pod or die trying. Since we never got an additional season of the show, we’ll never learn whether Eli was able to pull that off, or if the people on the ship actually ever got home.

Did Keith Mars Win the Election on Veronica Mars or What? 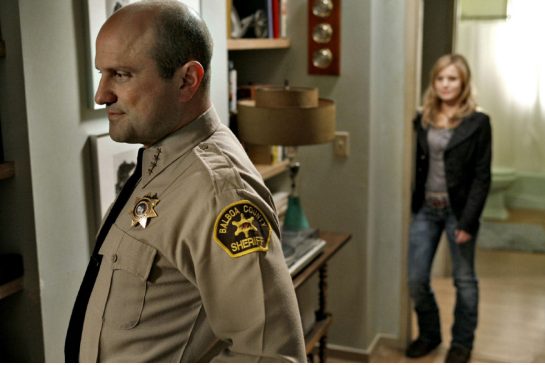 Veronica Mars was a plucky little show on the CW that got canceled after its third season, which doesn’t always mean that the ending will leave any loose threads because when the ratings are as low as they were for Veronica, the writers probably have a good idea they’re going to get axed. Unfortunately for us, creator Rob Thomas and his team wrote a finale that was pretty much a downer as it saw the titular character’s father covering up her mess, placing himself in the middle of giant evidence tampering controversy while trying to be elected sheriff. The series ends with Veronica voting for her dad and then…nothing. That’s it. Fortunately, there’s a chance we may get some resolution since we will be

So What Happened to Caitlin on Heroes? 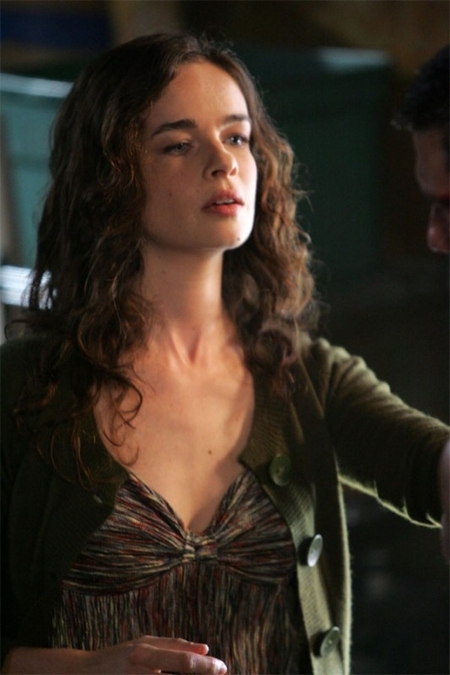 Heroes was a show about people suddenly developing comic book powers, including the central character of Peter Petrelli developing the ability to more or less absorb the powers of any other supers he came into contact with. So in other words, he was kind of like Rogue from the X-Men, only a lot more emo.

In one storyline, he and his girlfriend Caitlin are transported to a dystopian and somewhat post-apocalyptic future, and the last we ever see if Caitlin is her being taken away before Peter returns to the normal timeline. When things are changed in the current timeline, it completely alters what would be the future Peter and Caitlin saw, leading to the question…what did the hell happen to Caitlin? As far as we can tell, she was a victim of a change to the space-time continuum.