The mystery that surrounds a criminal’s identity is only intensified when such criminals are never arrested and remain at large. What follows are four criminals that committed major crimes but remain unidentified to this day.

On May 10th, 1984 the Japanese food company Ezaki Glico received as a letter. The sender identified themselves as The Monster with 21 Faces, a reference to a particular series of detective novels. The Monster claimed to have poisoned the company’s candy with potassium cyanide. Glico, not wanting to be known for killing children, pulled all of its candy but none of it was tainted. A few million dollars and over-four hundred laid-off workers later, Glico realized it may have been duped. 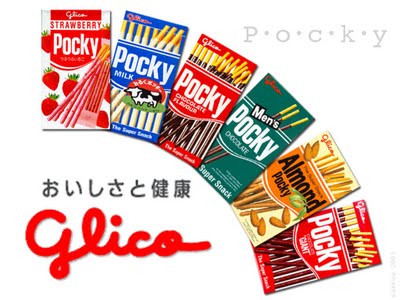 The poisoning scare was just the icing on the horrible cake, however, because shortly after Glico’s president was kidnapped. Police believe that The Monster with 21 Faces was most likely responsible for the kidnapping, but that’s where the guess work ends. After a while The Monster “forgave” Glico in another letter and moved on to other companies, because other food was being produced that had yet to be poisoned.

And poison he/she/it/they did. Now targeting the Morinaga Company, The Monster wrote an open letter to the media letting them know they had poisoned several bags of Morinaga candy. The police were able to recover all the bags before anyone could buy them, but The Monster labeled each poisoned bag with a toxic warning label, kind of defeating its presumed purpose. That’s the kind of precautions you just don’t see in maybe attempted murder these days.

Though it could also be read as “this candy is made of bones.”

The Monster ended its campaign in 1985 and has never successfully been identified. The case was so stressful for police that one chief set himself on fire as a result of working on the case, leaving The Monster with an official kill count of one.

The hijacking of a Boeing 727 on November 24th, 1971 has become the only unsolved incident of aviation piracy in the United States, which is really something when you consider just how often we combat air pirates in America. 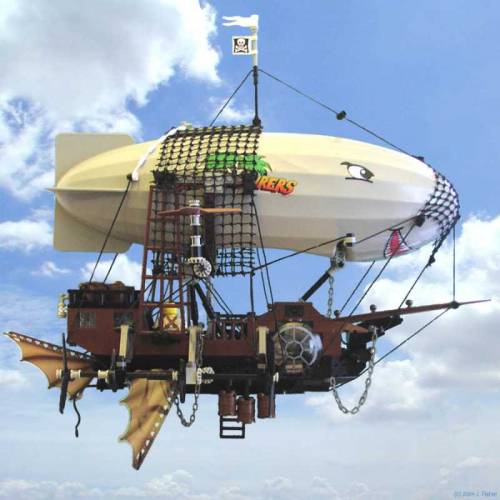 The hijacker purchased his ticket in Portland Oregon under the name Dan Cooper but has somehow become D.B. Cooper after the fact, and claimed to have a bomb on the flight. After tipping off a flight attendant to this little piece of trivia, he made his demands: two-hundred thousand dollars, four parachutes and a fuel truck when they landed in Seattle. Despite threatening to blow up the plane and forty-four other people, the flight attendant would later say that he was a rather nice and polite man. He even offered to negotiate some dinner for the crew when they reached Seattle. 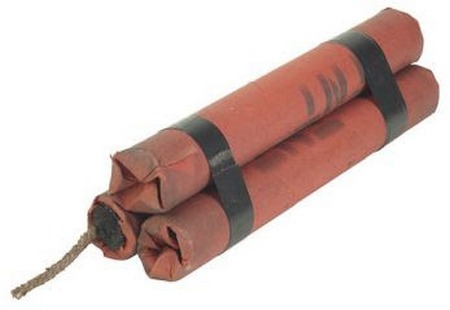 When the plane reached Seattle his demands were met and the other passengers released. When the plane took off again en course to Nevada, the flight crew were all corralled into the cockpit. Halfway through the flight Cooper took to the skies, leaping from the plane with a parachute and the cash.

The FBI is still trying to solve the case of D. B. Cooper. Though logic dictates that he wouldn’t have survived the jump there’s an extensive list of suspects, all deemed unlikely to be the hijacker. None of the money has re-entered circulation, though some of it washed up on a river bank.

The Denver Mint Robbery took place in December of 1922. While an armored truck was loading up at the US Mint in Denver, a black Buick rode up next to it and opened fire with sawed-off shotguns. Someone in the gang grabbed the cash and that was that. 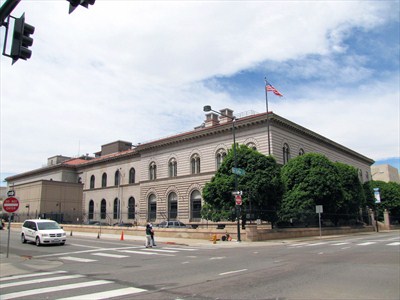 Except for all the guns. US Mint Police Officers, pretty high up on the list of people you shouldn’t screw around with, returned fire and killed one member of the gang, a man named Nicholas Trainor. Trainor had taken a shot to the jaw. His body was later recovered when the getaway car had been dumped at a local garage. 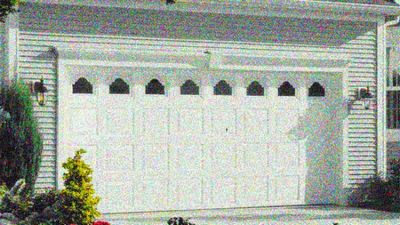 Yeah, don’t go in there.

To date Trainor is the only member of the gang to have been properly identified. Eighty-thousand dollars of the two-hundred thousand stolen in the raid was later recovered from an abandoned warehouse. Twelve years after the robbery investigators said that the case was solved and everyone involved has simply died. Case closed!

Wait, what? How does that even work? No reasonable explanations for this have ever been given. However, two people possibly connected to the robbery, Harvey Bailey and James Clark, were already serving time for a separate bank robbery. Even if that is true, that leaves the identities of at least two people in question.

Sons of the Gestapo

On October 9th, 1995, an Amtrak train derailed near Palo Verde, Arizona. All but four of the cars derailed completely, with four of those cars falling into a dry river bed. One person died as a result of the derailment, a sleeping car attendant named Mitchell Bates, with seventy-eight other people suffering injuries.

After the derailment, four typewritten notes were found near the crash. Each was identical and signed by the Sons of the Gestapo. The sons, it seemed sought revenge for the lives lost during the Waco Siege in 1993 and used the train derailment as a warning to the various law enforcement groups involved. The name was chosen not to affiliate the group with Nazis but to instead compare the FBI and ATF’s tactics to those of Nazi Germany, because when derailing a train you certainly don’t want to make yourself look like the bad guy. 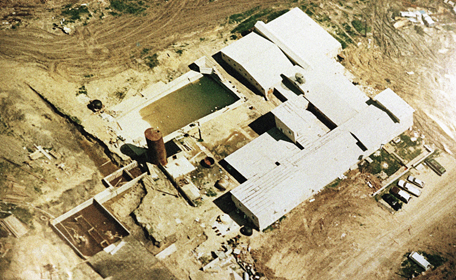 It was eventually learned that the derailment was caused by the tracks having been disconnected and moved. However, they were still connected with wires, keeping the track circuit closed and preventing any safety systems from signaling the train that something was wrong.

No suspects in the case were ever named and no arrests were ever made. It’s possible that one of the Sons of the Gestapo was a disgruntled or former railway worker, given how the train was derailed and that the notes were left behind simply to leave a cover story. A similar theory suggests that the notes were placed before hand near the would-be site of the crash to cover an attempted robbery that never took place. 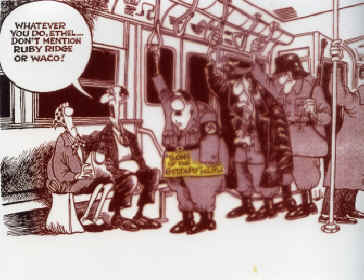