Everything we know to have happened over the course of human history is the result of two things: – Personal experience, or – Someone telling us it happened Of course, these both require some form of evidence to support, but there are many conspiracy theories based on the idea that what we know about history is based partially on lies. These are just four examples.

The Phantom Time Hypothesis is just a tad complex, so here’s a condensed version with all the important bits: the Middle Ages as we know them (614-911 A.D.) never actually happened because our calendar was given an extra two-hundred and ninety-seven years while trying to keep it in line with two other calendars. This may be a mistake or intentional depending on whom you talk to, but yeah, three-hundred years of history? Never happened. 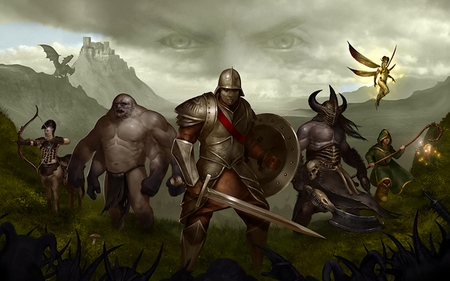 Proponents of the theory believe that artifacts and events attributed to the period are either made up or from other areas. Some figures, like Charlemagne, are entirely fictitious, too. The major evidence supporting this theory is perceived gaps in time in regards to important developments in history. The gaps, while illogical, are easily explained by the extra three hundred years being wedged into our calendar.

If it is indeed a cover-up as some suggest, what’s the reason? One man, Heribert Illig (the “father” of the theory), believes it has to do with the ruler Otto III. Illig contends that Otto wanted to rule in the year 1000 because it fell more in line with his understanding of Christian millennialism. 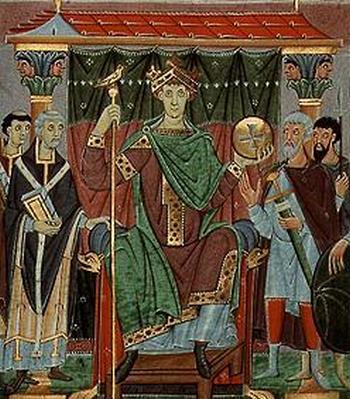 Various dating methods disprove Phantom Time, as do various documents, but who’s to say this counter-evidence isn’t part of the cover-up, too? The scientific community at large, it would seem.

Common sense and a brief skimming of a history book would tell you that George Washington was the first American President, a fact that’s pretty much accepted by everyone ever. However, there’s quite a few myths surrounding Washington, such as the story of chopping down a cherry tree and the quote “I cannot tell a lie.” In the fringes of American society some folks claim that the man’s entire presidency was a lie because he was not, in fact, the first president. 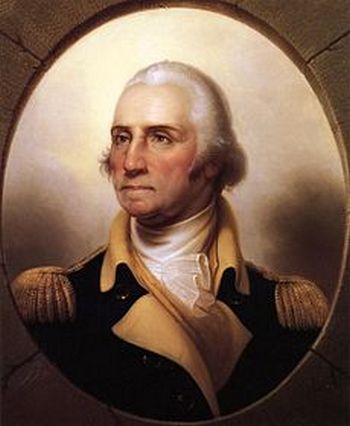 “I cannot tell a lie. I… pretty much lied to everyone.”

Some folks contend that the first real president of the United States was a man named John Hanson. Hanson became president in 1781 after a unanimous Congressional vote. Hanson was deemed the only man capable of leading the country since he was such a major player in the revolution. The people singing his praises included Washington himself, which is pretty impressive when you consider what he did for the revolution. 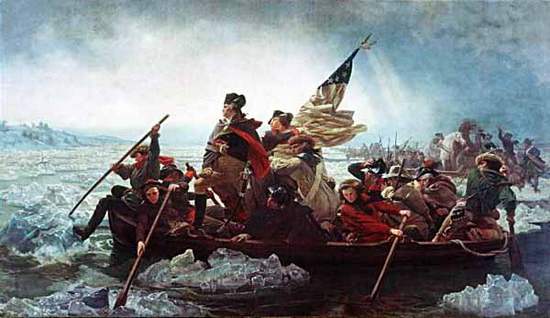 For one, the man worked holidays.

The theory is hinged on the idea that America was formed on March 1st, 1781 with the signing of The Articles of Confederation. This new country would thus need a new leader. However, presidents were initially limited to single year terms, so there were seven other presidents after Hanson but before Washington.

While that’s all well and good, it ignores two things:

First, why would anyone commit themselves to covering up the presidencies before Washington?

Second, the very basis of the theory is based on misinformation in that The Articles of Confederation did not create the United States of America. In fact, early colonists were opposed to the idea of a single government ruling over individual states. Instead, Congress was formed as a result.

In reality, John Hanson presided over the first Congress, which isn’t quite the same thing.

The First Woman in Space

The Phantom Cosmonaut theory states that the Soviet Union had been launching cosmonauts into space before April 12th, 1961, the date given for the first official successful orbit of Earth by Yuri Garagan. These phantom cosmonauts are called such because the government kept no official records of their existence (since their launches were “unofficial”), their names are unknown and they are dead as a result of their failed missions. 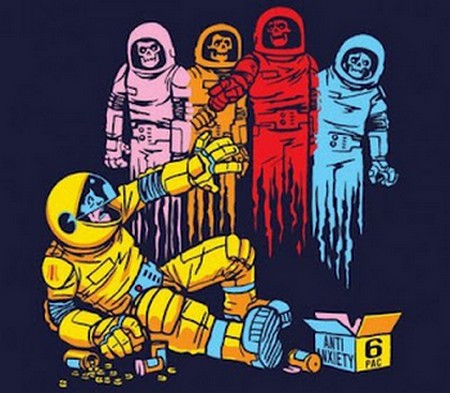 Legally required to use this image whenever discussing the topic.

Evidence pointing to phantom cosmonauts is based primarily on communications between said cosmonauts and ground control intercepted by other parties. The most famous of these was intercepted on May 23rd, 1961 at the Torre Bert listening center in Italy and captured what are believed to be the final moments of the first female astronaut as she attempted re-entry. You can listen to it here (warning: this will mess you up), but the general gist is this: a woman is complaining about the heat and although she’s calm at first a fire soon erupts and she begins screaming that she will attempt to re-enter. It ends abruptly. A few days after the call was intercepted, the Soviet government announced that a large burned-out satellite had returned to Earth.

Again, there’s no evidence of a launch having taken place that would have coincided with the interception. What’s more, observers have noted that the woman speaks with a foreign accent and makes several grammatical errors, which has led many to believe the recording is inconclusive of anything and a possible hoax.

In American politics, the term “October Surprise” refers to an event that happens before a Presidential election and swings the election in one candidate’s favor. October is used because that is the month before elections take place. The term doesn’t necessarily refer to conspiracies but has since become attached to them due to a number of coincidences in recent election cycles. Regardless, this entry only refers to one: the 1980 election of Ronald Reagan.

At the time of Reagan and Jimmy Carter’s campaigns the popular topic was the Iranian Hostage Crisis, which saw fifty-two Americans taken hostage for over a year in Iran. While talks had seemingly gone nowhere for quite a while, the hostages were all released twenty-minutes after Reagan’s inaugural address. 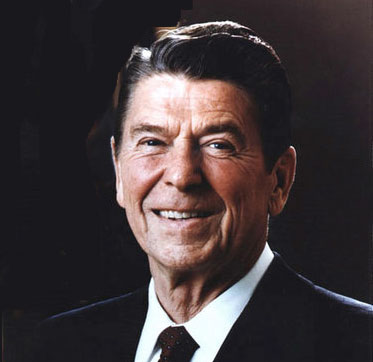 There are actually two “surprises” alleged here. The first falls on Carter, who was planning to release Iranian funds back to the country in exchange for the release of the hostages in October. This would have cast Carter in a favorable light with voters. The second is the conspiracy itself, which states that Reagan made a deal with Iran not to release the hostages until after he was in office. This was done in exchange for one-hundred and fifty million dollars in weaponry to be transported from Israel.

The conspiracy stemmed from “Debategate,” a scandal that saw Reagan’s team somehow acquire Carter’s briefing papers on an upcoming debate. This lead to an investigation of various Reagan documents, some of which refer to preventing an October Surprise from Carter. Both houses of US Congress lead separate investigations in 1992 into the matter. Their findings didn’t support the idea of conspiracy. However, several figures have since come forward to say that the October Surprise did happen. This includes Barbara Honneger, a former Reagan staffer, former Iranian president Abolhassan Bani-Sadr and National Security Council member Gary Sick.

Was this conspiracy the reason Carter lost? It’s difficult to say. It’s no secret that his presidency wasn’t very popular as he entered 1980, though he somehow managed to win the Democratic primary, in all likelihood it wouldn’t have taken a conspiracy to beat the man. 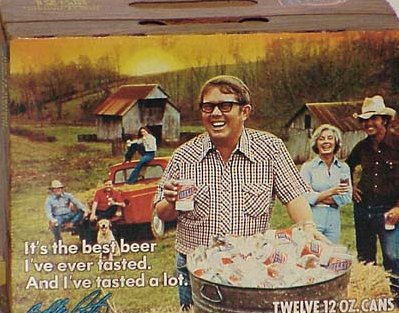 Not with Billy around, anyway.