Democracy is totally rad and everything, but sometimes it just gets in the way of total power. That’s when the folks in charge decided to rig an election. What follows are four of the most bizarre and blatantly rigged elections in history.

To be fair to Duvalier (if we’re allowed to be fair to madmen responsible for the deaths of thousands), he was hardly the first Haitian president to go off the deep-end. Before his legacy run in 1957, seven other presidents decided to stick it to democracy and declared themselves presidents for life. Now, to be unfair to Duvalier, he was certifiably batshit insane: he suffered brain damage after a massive heart attack in 1959 left him unconscious for nine hours. When he came to, he flipped the crazy switch. While we could fill an entire article with his wacky adventures, we’re just going to focus on one for now.

For reasons that NASA super computers still can’t understand, Duvalier called for a new election. To make sense of this you need to ignore that his term was to end in 1963 and this election was in 1962, and that the constitution that he himself was constantly rewriting (and presumably wiping his ass with) forbid re-election. But otherwise, yeah, made perfect sense. 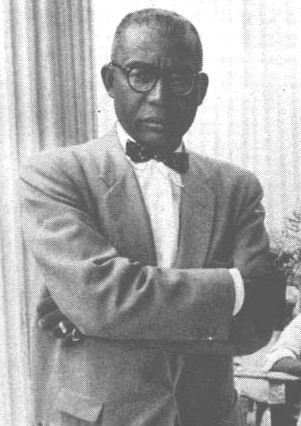 Even he couldn’t believe his own bullshit.

The final figures came in with a whopping 1,320,748 in favor of Duvalier and 0 in opposition. Those are the sort of results that cause statistician to smash their heads through desks. Flattered by his popularity, Duvalier made himself president for life by, you guessed it, rewriting the constitution.

Oh, and did we mention that he ran unopposed? Or that all the ballots were pre-marked with “yes”? Because that’s pretty important to the story.

The State of Vietnam Referendum

The 1954 Geneva Conference left Vietnam divided into the northern communist state and the southern French republic. The 1955 State of Vietnam Referendum was proposed as a means to determine the future of the country one way or another, but in reality was just a thinly veiled power struggle between former emperor and then current head of state Bao Dai and Prime Minister Ngo Dinh Diem. Diem, who got his position because of his strong diplomatic ties to the United States, was championed as the agent of democracy against the ever-looming communist threat.

From the get-go the referendum was a farce. Dai was prohibited from campaigning because of his position, leaving the opposition to say whatever they wanted completely unchecked. Accusations of affairs and womanizing? Check. Labeling as a drunk? Check. Spreading rumors that he was an illegitimate child? You betcha’. State-run media helped to fuel to the campaigning efforts. Meanwhile, Dai simply shook his fist because that was all the law would allow. 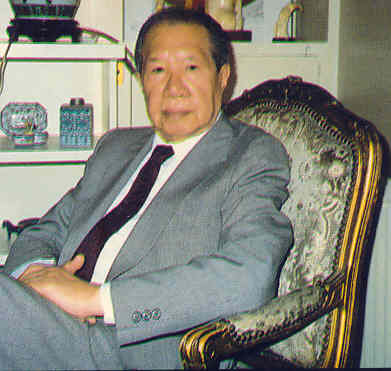 Even he couldn’t believe their bullshit.

When it came time for the actual election the CIA made some crafty, if not ethically questionable suggestions. The vote would be determined with two ballots, one for each candidate. Diem’s would be red, a color associated with good luck, and Bao’s would be green, a color associated with any bad thing you could think of. Bao was also presented as being old fashioned and out dated on his ballot photo. Meanwhile, voting results presented statistics that were impossible: more people voted in Saigon than there were registered voters, and people in rural areas showed overwhelming support for Diem even though warlords used their force to prevent voting for many of the regions. Diem’s own government admitted that they received more votes than they had previously stated there were eligible voters, proving that it only takes one guy who is terrible at math to ruin everything,

“So what if it was rigged?” you asked. “Surely this was a slam dunk for democracy.” Indeed! Except Diem quickly delved into a dictatorship. Oh, and there was that whole Vietnam War thing, too. Might want to look into that.

In the previous two examples there was evidence beforehand to suggest that the elections wouldn’t be true to the voting process. With the State of Vietnam Referendum one candidate wasn’t permitted to campaign. With Haiti the only candidate believed he was a Voodoo god. Both are pretty good indicators that something is amiss, though one to a much stronger degree than the other.

But there wasn’t really much in the run-up to the Liberian election of 1927 to suggest that president Charles D.B. King was up to shady business. If anything it appeared that he actually gave a damn about the people who elected him, managing to boost the country’s faltering economy through negotiated loans and business deals. Seems on the ball, right? 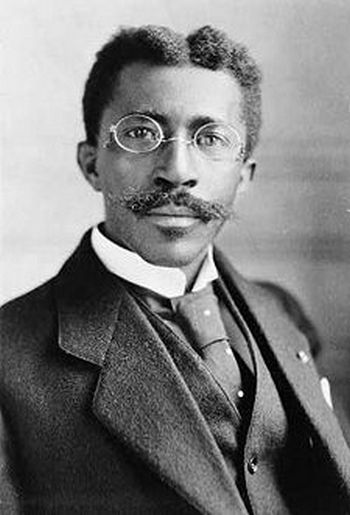 So we get to the 1927 election and King is challenged by Thomas Faulkner. When all was said and done it was reported that King had won with 234,000 votes. However, people were quick to point out that there were only 15,000 registered voters in the country, but hey man, whatever, King was king, baby.

People wondering why King bothered to rig the election to such an absurd degree didn’t have to wait too long for an answer. Faulkner, a bit of a sore loser, accused the ruling True Whig Party of using forced labor throughout the country, and it turns out that he was telling the truth. An investigation into the matter revealed that the the Liberian government regularly used forced labor to construct roads and other public needs. Despite his staggering win King would resign shortly after the accusation was made.

The People’s National Congress had been dabbling in election rigging since 1965, regularly thwarting the opposing People’s Progressive Party and leaving them a minority in national politics. But in by 1985 the two parties were in discussion of working out a singular plan to pull the country out of ongoing economic and social turmoil. Then, the president of the PNC up and died in August, leaving his vice president, Desmond Hoyte, in charge. He apparently had no interest in a dialogue between the parties. You can see where this is going.

Rather than just take the inherited power and overtly abuse it, Hoyte called for a general election in December. Having already spent the better part of two decades being screwed, the PPP demanded certain concessions: no overseas votes and no proxy votes, both of which allowed for easier vote rigging in previous years. Hoyte was happy to oblige. However, there was one major change to the process introduced by Hoyte: the vote counting would not take place at polling stations. The official reason given was that it would only confuse the results (there would still be two other counts) but it was obvious to everyone that it was just easier to be sneaky when no one was looking, 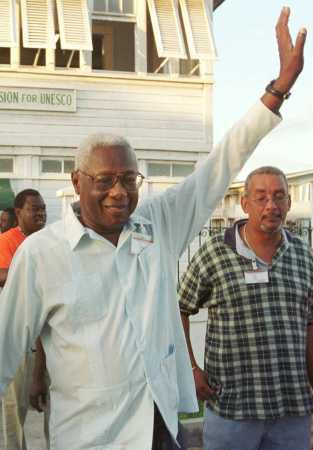 Nothing at all sinister about this smile.

Further steps were taken to hinder the opposition. State owned media did not report on rallies or candidates. The list of polling places was not given to the PPP until about a day ahead of time, preventing the party from sending security agents to nearly half the stations. Those that did arrive were immediately ejected by PNC security or gangsters. Those working the polls were state employed and stuffed the ballots with the names of the deceased, underage or simply non-existent people while discarding votes for the opposition, more than making up for the proxy and overseas vote rigging.

In a twist that surprised absolutely no one, the PNC increased their majority and talks of reconciliation between the PNC and PPP were taken off the table. Hoyte remained in power until 1992.