Even if you’re not religious, you’re probably familiar with at least a few of the Christian saints. Everybody has heard of Saint Peter, and there are like, 50 Saint Johns, so you probably know the story behind one or two. But there have been thousands of saints throughout history, most of which are very obscure, forgotten by all but the most devout Christians and Wikipedia editors. With that many saints out there, it should come as no surprise that a few earned their title for some very weird reasons.

Denis is formally known as Saint Denis of Paris, but we like to refer to him as Saint Denis: Zombie Preacher. You see, back in the 3rd century, Denis was tasked with converting people throughout Gaul. In fact, he was doing such a good job of it, he really annoyed the local pagans. They were getting sick of the cool new religion on the block distracting people from their old school, human sacrificing ways, and so to stop Denis from converting any more of their followers they beheaded him. 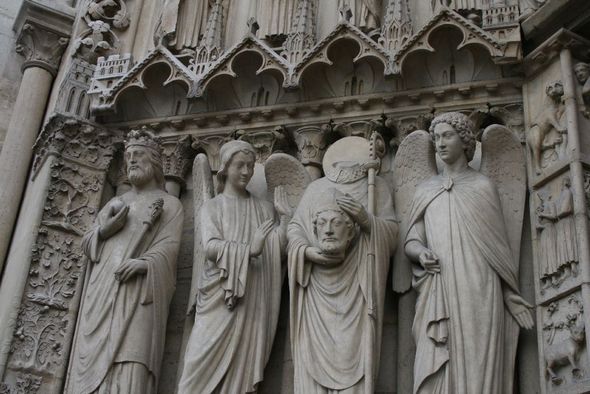 Beheading tends to put an end to most people’s ambitions, but according to legend Denis just picked up his head and kept on preaching, presumably after a hilarious slapstick routine where his decapitated body stumbled around the execution grounds in search of its wise cracking noggin. He supposedly marched and preached a sermon for six miles before finally dropping dead, although we have to wonder how effective his last attempt at conversion was. If we saw a headless guy walking towards us we’d be too busy fleeing in terror to give his religious beliefs any serious thought, regardless of how convincing his arguments were. Then again, being converted by an undead monstrosity would be preferable to the rival pagan argument of “Join our religion and we’ll burn you alive as a sacrifice.” Religious choice kind of sucked back then. 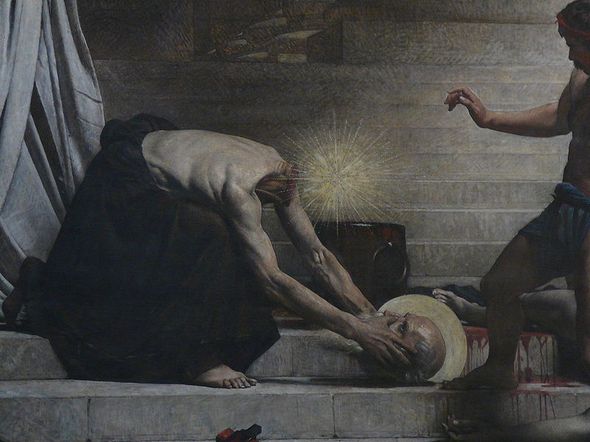 Oh, and as proof that God has a sense of irony, Denis is the patron saint of people suffering from headaches. We assume he responds to the prayers of headache suffers by appearing in a vision and telling them to suck it up because they totally don’t know what real head pain is like.

Simeon Stylites is the quintessential example of a person doing crazy things for his faith. Back in the 5th century, he made a name for himself by taking fasting too seriously. Way too seriously. To the point where he’d fall unconscious from not eating and drinking. Incidentally, we think it’s total c*@p that people can be declared saints for passing out from not drinking, but when we pass out from drinking we’re suddenly a bunch of gluttonous sinners.

Simeon eventually chose to spend his days on a tiny, rocky slope, where he could be free from all luxuries and devote his life to prayer. But he had a problem; people kept coming up to his slope and asking for advice, or his blessing, or to try and sell him newspaper subscriptions. It got to the point where he couldn’t focus on his own studies, so he did what any good Christian would do: he climbed a giant pillar so he wouldn’t have to put up with their c*@p. 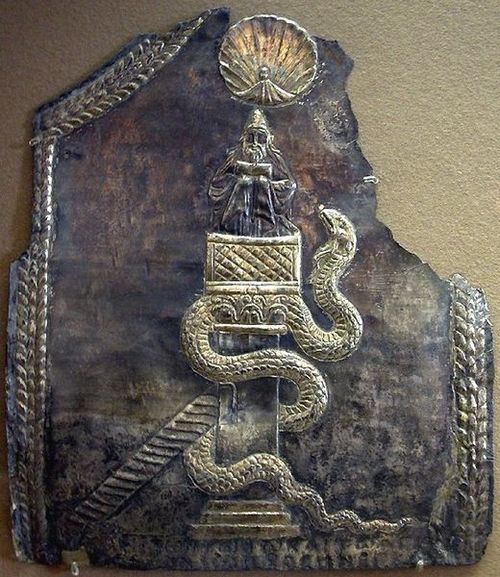 He lived on a 15 metre tall pillar for no fewer than 37 years, during which he preached, wrote letters, and, well, that’s really about all you can do on top of a pillar. Unfortunately for Simeon, his insane dedication brought even more people to bug him, but at least then he could pretend he couldn’t hear them, or “accidentally” [email protected]*e on them for his amusement or something. 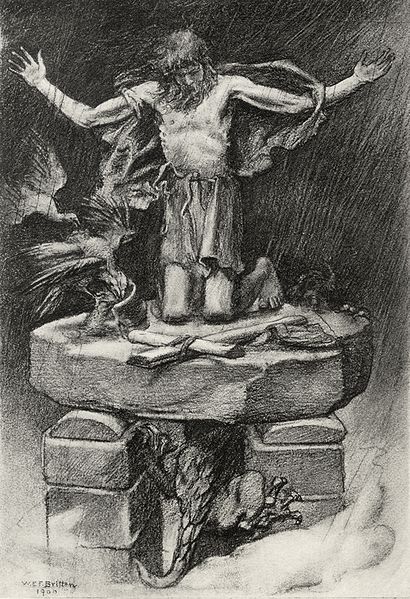 By the end of his run Stylites was giving advice to Emperors, he had inspired a host of imitators, and he was posthumously awarded the Guinness World Record for longest pole sit. It really is honors like that that make confining yourself to a single square metre for the majority of your life worthwhile.