Disclaimer: You probably don’t want to read any of this if you are eating breakfast, lunch, dinner or even having a quick midnight snack. 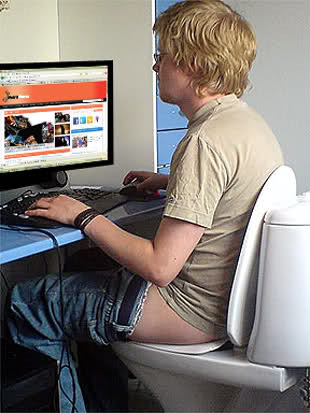 However if you are currently on a toilet then this should be appropriate reading material.

Call it what you want; bumpin’ n’ grindin’, making love, f***ing, doin’ it, but one of the best things about life is sex. As a modern human, our mating activities can take place in a variety of places, require numerous Gumby-like positions and maybe even involve handcuffs or battery powered objects. However, unless you are R-Kelly or someone with a bizarre fetish, then your sexual habits won’t involve anything having to do with crapping or urination. In fact, the mere thought of such activates is an instant turn-off for most people. Well, that’s certainly not the case in the freaky animal kingdom! What follows are four animal mating habits which somehow involve defecation. If this piece doesn’t make you happy you were born human, then no internet comedy article ever will. 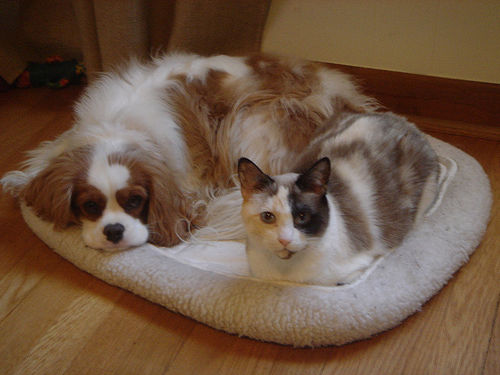 Forgive us if the “Dogs & Cats” title confused you as this section is not about any type of weird crossbreeding. Dogs and cats doing anything of the sort would be “mass hysteria”. 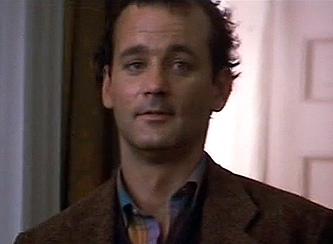 Before we get to the grosser stuff, let’s start by discussing domestic cats and their rather unpleasant habit of spraying. Urine marking is a common communication system for many mammals, including cats. Feline urine contains pheromones which are chemical substances that tell other cats certain types of messages. Some of these messages happen to be sexy messages that indicate a cat is ready for a little lovin’. This behavior is all well and good for cats but for their unfortunate owners with urine soaked walls and furniture, the communication system is decidedly inconvenient. Early neutering of kittens will often stop them from spraying in the future. But it wont stop them from doing weird s**t like staring into nothingness as if there’s an invisible demon hovering right behind you. 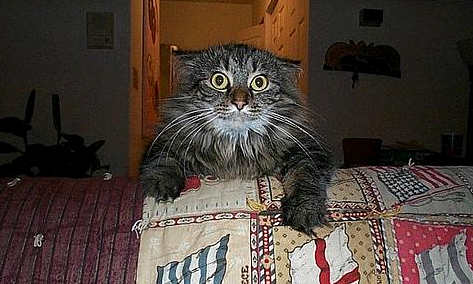 Only Mr. Whiskers knows for sure, of the dark and horrid fate that awaits you.

Dogs mostly spray urine to mark their territory and let other animals know that a given area belongs to them. Feel free to think of that urine stain on your favorite carpet as your dog’s gang marker. However some dogs also spray urine to let other dogs know they are available for mating. One a related note, the smelling of each other’s backsides is a quick way to tell all sorts of things for canines. One quick sniff can reveal the other dog’s meals, its general health, if a female is pregnant or if she is in heat. It’s actually much faster then friending the other dog on Facebook and sadly stalking it for personal info. 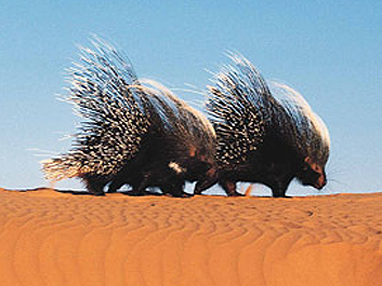 Okay so now that we’ve gotten the lighter stuff out of the way let’s get down and dirty. The mating habits of the porcupine are quite insane. Perhaps appropriately so, the process involves lots and lots of urine. To begin with, female porcupines are only sexually receptive for 8-12 hours a year. During this brief interval, they hang around the males and temptingly showoff their porcu-booties. Meanwhile the male becomes predictably aggressive toward other males and proceeds to pounce other potential suitors like a drunken frat boy. 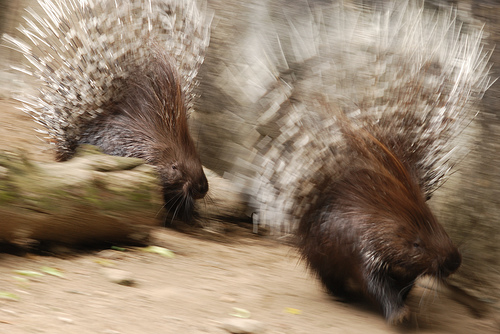 “I told you before dude, stay away from my woman or I’ll f***ing stick you!”

To court a female during the mating season, the male porcupine will sniff every inch of her body as a sort of aphrodisiac. Once the long (sensuous) sniffing sessions have passed the male will stand on its hind legs and hose her down her with a massive stream of urine. We’ll repeat that in case you missed it….he completely sprays her down with his urine. Some males can do this from as far as 7 feet away. Once the female has been thoroughly soaked, they are ready to do the deed. That is, if she was ready to do the deed. Otherwise she’ll scream, shake off the urine and run for the hills. However, if she is ready then she’ll expose her quill-less underbelly and let the male mount her from the behind. 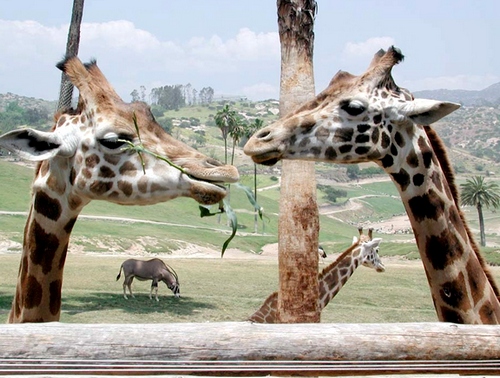 Ah giraffes…the tranquil long necked species who’s mating habits couldn’t possibly involve anything as crass as our previous entries. Well, obviously this isn’t the case otherwise we wouldn’t have a section on them. Here’s the story as well as the unsavory details: When a male giraffe takes a liking to a female, he performs a procedure known as the “fleshmen sequence” to see if she is in estrus (meaning – she’s feeling amorous). When a female is in estrus she excretes pheromones that let males know she’s potentially ready for a good time. Once the male locates a companion he nudges her backside to induce urination. Interestingly, the male then takes a mouthful of her urine. If it tastes “fertile” to him, then he begins to officially court her. The courting basically consists of the male pathetically following her around until she gives in and lets him have some. At least that part is something some guys can relate to. The drinking of her urine part – not so much (we hope). 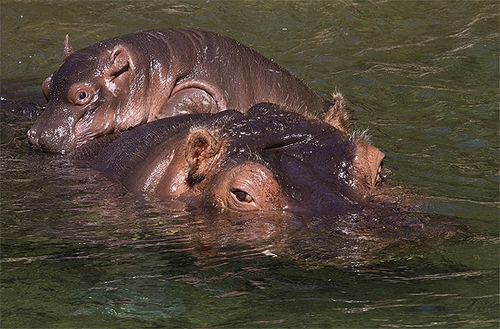 If we haven’t scared you off yet then our next entry surely will. Alas, it’s time to discuss what every parent fears talking about with their children…hippo sex. Hippos mate in the water for what should be obvious reasons. The buoyancy of the water helps the female hippo to not get injured or crushed from the male’s extreme weight. But before any of that fun stuff can occur the male must first find a mate. Hippos attract their mates like many mammals, by marking their territory. However, hippos go the extra step by urinating and defecating at the same time. We imagine that doing both really, really illustrates the point. Eventually the charming and debonair hippo will twirl its tail around like an airplane propeller and spread his filthy droppings in every direction. This hideous (though somehow beautiful and natural) spectacle attracts lovers and soon a pair will commence foreplay. 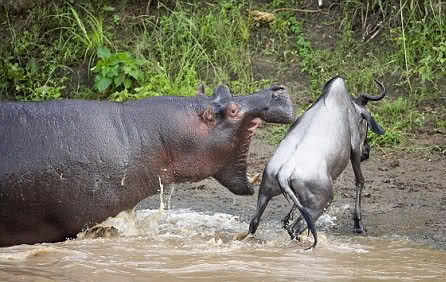 Despite what Lion King taught us the circle of life can be quite repugnant, at least by human standards. But what do we know, we spend 87% of our lives watching reality TV.