We don’t live with Facebook so much as Facebook lives with us. You may think the simple social networking tool is ours to command, but Facebook can have a much bigger impact on your life than you may have thought. Sure, it may make it easier to keep up to date on your favorite worm-themed websites (hint, hint) but have you ever really thought about the negative side effects the faceless website storing all your personal information can have? Things like…

It Can Give You Cancer

There’s convenience in text messages and e-mails. You can send them from almost anywhere without actually having to talk to, stand up or see the person you’re conversing with (and you can do it without pants). On top of that, it allows you to talk to people you don’t actually like without having to reveal the burning rage they fill you with (and let’s face it, you’ve got more than one D-lister on your friends list somewhere). 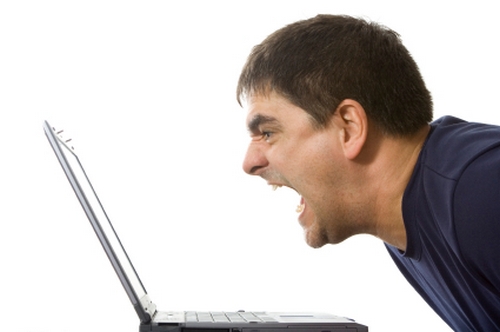 His face says “Die in a fire,” but his comment says “lol.”

However, the problem with social networking websites is that they promise to bring people together while they are actually isolating a large part of their user base. The more time you spend posting news stories or pretending you’re not wasting your time on FarmVille, the less time you spend actually talking to people face-to-face. According to Dr. Aric Sigman, the isolation caused by heavy use of websites like Facebook can actually mess you up something fierce. The problems range from manipulated hormone levels and how your genes work to something serious like artery function and increased chance of developing cancer. Feel free to look that up in your user agreement. I’ll wait.

Spoiler alert: it’s not there.

Face-to-face communication has effects that we don’t immediately notice, like the release of certain chemicals in the body. And while telling your little brother to bite your ass via a cleverly rhyming status update may make you feel all warm and fuzzy, you’re not getting the full effective of actually telling him to bite your ass in meter. Honestly, it’s all about staying in touch with the people you love.

It Will End Your Relationship Faster

One of Facebook’s more questionable features is the ability to advertise whether or not you’re in a relationship and who you are in a relationship with. It doesn’t sound like a terrible idea on paper but once you realize that a large percentage of Facebook’s user base are teens and tweens who have terrible taste in music, express their love with terrible lyrics and can’t be bothered to spell properly, it makes you want to punch yourself in the throat until you faint or die. 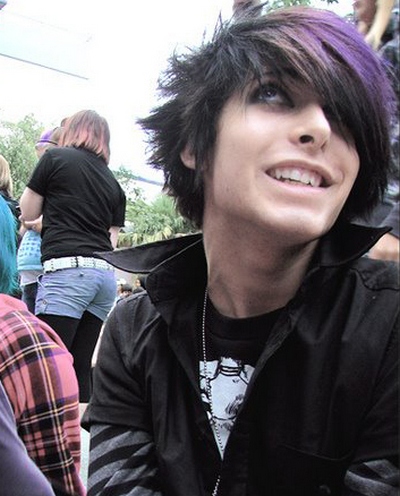 According to Mark Zuckerberg, co-founder of Facebook and part-time polo shirt enthusiast, certain factors of Facebook activity can predict the downfall of a relationship within a week. The biggest factor is communication patterns, both with your significant other and other people. That is to say, if you spend more time chatting with that chunky girl from the office than your actual girl friend, things probably aren’t going to end well. Or maybe they are if you like chunky girls. Whatever man, that’s just your scene. 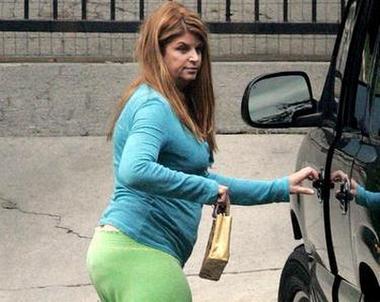 But none of that is really all that surprising. If you don’t spend much time talking with your other half in the real world then you’re going to find yourself on the wrong side of couples counseling. That should be obvious. The real trouble is the nature of Facebook itself promotes more of the online communication if it already exists. Now you and the office girl can chat from anywhere with a Wi-fi connection and any device with Internet access much more often than you would before, not to mention doing so in a very public forum. So now when your Facebook addiction gives you some horrible cancer you’ll also be nursing a broken heart because you weren’t smart enough to keep your sexy hijinks off the Internet. Way to go, cheaty-face.