We can all agree that the military is pretty badass. It’s hard to pinpoint a specific reason. Maybe it’s because they do a job we internet writers are too doughy and yellow to perform. Maybe it’s the danger involved. Gun to head though, most people would probably say… the guns. Guns can make almost anyone seem pretty badass. But back in the day, our forefathers of the greatest generation were so inherently awesome they often didn’t even need any full-metal augmentations to make their badassery known. Here are three men that prove that it’s the man behind the gun that counts.

If you’ve ever played a war game set during WW2, there’s a fairly good chance you’ve played a level depicting the Allied landings at Normandy. For some reason, despite having played games where people can easily steal six billion cars and murder half the world’s population of prostitutes in a single afternoon (Grand Theft Auto), or singlehandedly take down a futuristic stronghold manned by thousands of murderous half-human half-locust opponents using nothing more than endless swearwords and an assault rifle with a chainsaw mounted on the front (Gears of War), people often complain that these Normandy levels are too unrealistic because of the sheer insane nature of them. But, what many fail to realise is that many of these are accurate depictions. All of that actually happened. So surely, wading into that area without a gun would be madness, right?

Enter, Bill Millin, a Scottish private within the British Army. While it was traditional for Scottish and Irish soldiers to be played into battle with the pipes, by 1944 the playing of pipes was restricted to the rear area because it was just too dangerous/stupid. Millin’s commander, told him those rules were for the English and they were Scottish so they didn’t count. Millin was landed under extreme German fire (as in, the guy next to him immediately died) and Millin waded ashore in his kilt and holding his bagpipes over his head. He calmly walked up and down the beach playing tunes to the commandos fighting and dying around him. 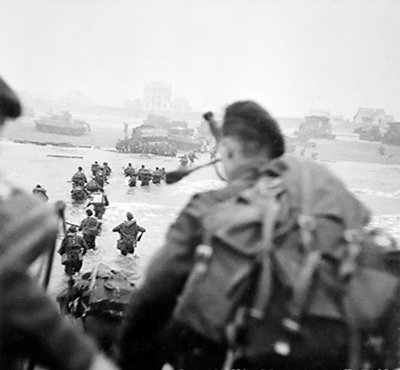 That’s him at the front, just ready to disembark from the landing craft.

The commandos moved inland and Lord Lovat insisted that Millin play them down the road to the next objective, and while under sniper fire and with other troops frantically signaling to take cover, Millin walked across an exposed bridge while the commandos followed. Millin talked to some captured German snipers after the battle who told him the reason they didn’t kill him was because they thought he was mad. 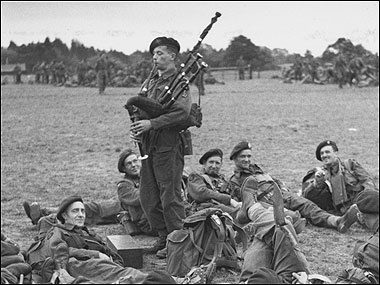 No idea why they would have thought that.

The Battle of the Java Sea was a decisive turning point for the US war effort; at its conclusion, the Japanese Army had effectively taken the various islands that make up the Dutch East Indies (or as they later became known, Indonesia) from the grasp of the US, who by this point were retreating as fast as their antique battleships could be carry them through the Pacific Ocean. Unfortunately, one of these ships, the USS Pope was sunk, leaving its crew left adrift in their life rafts. That is, until they were found and collected by ships from the Japanese Navy, which some would have argued to be a worse fate than being left to the sea. 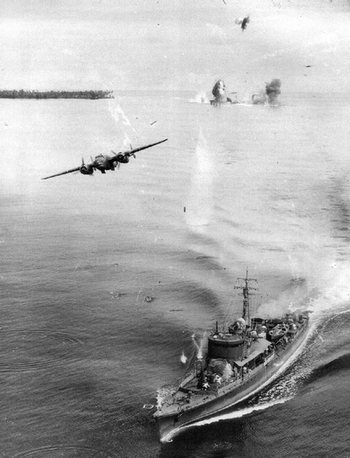 Amongst these men was a certain Richard Antrim, a man who would later be regarded as a hero for his actions within the prison camps of the Japanese. Soon after arriving at the camp, he witnessed a US airman being beaten by a group of three Japanese officers and, despite the threat of being disembowelled by them, rescued the poor guy and demanded that the Japanese beat him instead. The Japanese didn’t, mainly because they came to find a newfound respect for both Richard and the US members… but also presumably because they didn’t want to find themselves on the receiving end of a beatdown from the craziest man they would have ever seen. This action earnt Antrim a freaking Medal of Honor, something he wasn’t able to collect from President Truman until 1947. Here’s an extract from the citation issued for it, just to prove we’re not just making shit up:

“With the entire Japanese force assembled and making extraordinary preparations for the threatened beating, and with the tension heightened by 2,700 Allied prisoners rapidly closing in, Comdr. Antrim courageously appealed to the fanatic enemy, risking his own life in a desperate effort to mitigate the punishment. When the other had been beaten unconscious by 15 blows of a hawser and was repeatedly kicked by 3 soldiers to a point beyond which he could not survive, Comdr. Antrim gallantly stepped forward and indicated to the perplexed guards that he would take the remainder of the punishment, throwing the Japanese completely off balance in their amazement and eliciting a roar of acclaim from the suddenly inspired Allied prisoners. By his fearless leadership and valiant concern for the welfare of another, he not only saved the life of a fellow officer and stunned the Japanese into sparing his own life but also brought about a new respect for American officers and men and a great improvement in camp living conditions.” 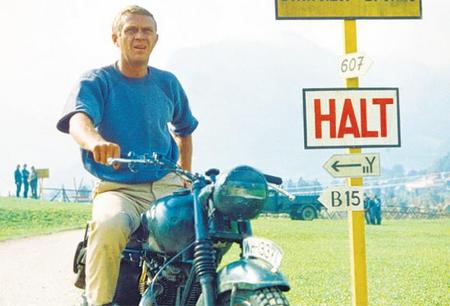 That’s not the only thing he managed to achieve during his time at the camp. At this time, the US had also begun to aerially bombard Japanese settlements, something which the POW camp would have been mistaken for, resulting in the deaths of pretty much every prisoner on-site. After being ordered by the Japanese commanders to dig defensive trenches to protect themselves in, Antrim quitely altered the plan of the trenches so that from the air they spelt ‘US’, in order to signal to any bombers who the occupants of the trenches were. The plan worked and the entire POW camp was saved again. The big question though: who is the patron saint of POW camps? If there isn’t one, they should seriously consider this guy. 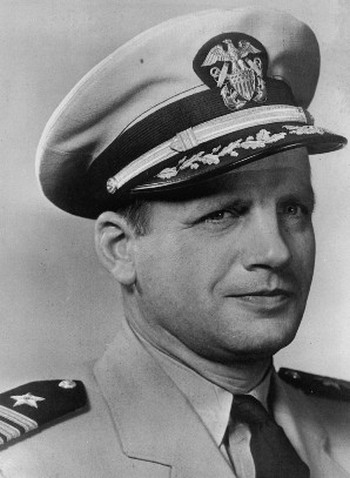 Few things suck worse on a ship than having a fire break out. There’s the cruel irony of being surrounded by that fire-killing element known as ‘water’, alongside the equally cruel fact that jumping from the floating inferno into the water will often result in you being frozen to death, instead of burnt to death. Like we said, few things suck worse than this.

That’s why many ships during World War 2 had dedicated firefighting personnel like Elmer Bigelow aboard, because oddly enough, the enemy also recognised the value of this bitch of a dualism and endeavoured to speed up the whole process by bombing ships into firey oblivion. Like what happened onboard the USS Fletcher on Valentines Day of 1945. Whilst minesweeping an island ahead of an attack, one of the ships guns was hit by a Japanese shell, which resulted in a massive explosion and fire breaking out. 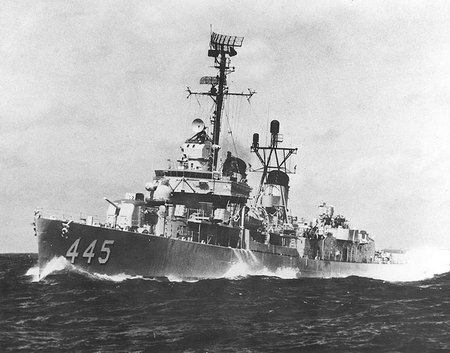 As speed is generally of the essence during a fire, Elmer diligently donned all his protective gear and dove into the flames armed with two fire extinguishers, in what appeared to be an awesome attempt at giving John Woo the inspiration for many of the tropes within his films. Hold on, did we say ‘donned all his protective gear’. What we actually mean was ‘ignored all of his protective gear because it would have taken too damn long to put on’, but the bit where he bravely took on Madame Fire and emerged victorious is all true. The lives of all aboard were saved by Bigelow’s actions, however, the man himself succumbed to the injuries he received during this. To commemorate this, he was posthumously awarded the Medal of Honor, with the following attached citation:

“Despite the acrid, burning powder smoke which seared his lungs with every agonizing breath, he worked rapidly and with instinctive sureness and succeeded in quickly extinguishing the fires and in cooling the cases and bulkheads, thereby preventing further damage to the stricken ship. Although he succumbed to his injuries on the following day, Bigelow, by his dauntless valor, unfaltering skill and prompt action in the critical emergency, had averted a magazine explosion which undoubtedly would have left his ship wallowing at the mercy of the furiously pounding Japanese guns on Corregidor, and his heroic spirit of self-sacrifice in the face of almost certain death enhanced and sustained the highest traditions of the United States Naval Service. He gallantly gave his life in the service of his country.” There are no sufficient words to end this with. Good job, dude. Good job.