Ah, the noble art of journalism. For the men and women who answer the call to this unique profession, life is often a struggle. People hate you because they have this perception that you would sell your mother out for a story. You may get sent to a war zone and have your ass shot off so some guy can make a political point. And throughout your career, you must struggle with the feeling that you are losing all compassion for humanity. 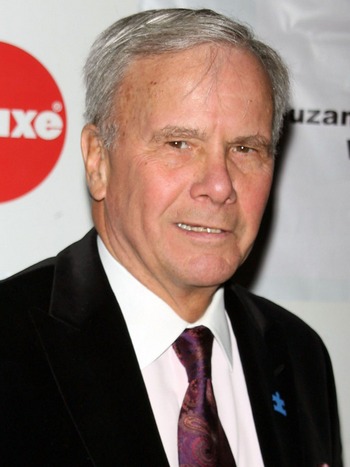 He has no soul.

But amidst the scandals and holier than thou attitude, we forget that journalists are people too. People who make hilarious gaffes just like the rest of us. The only difference is, when you make a mistake, it isn’t printed out on millions of newspapers for readers to see and for some snarky comedy writer to make fun of at a later date. 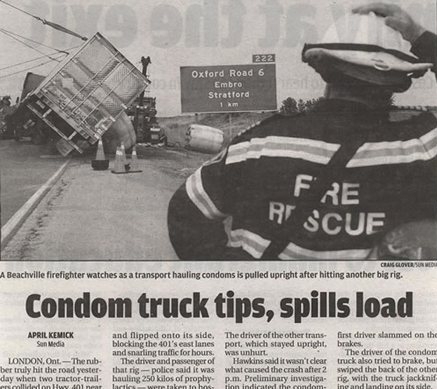 When that driver gets out of the hospital, he’s never going to hear the end of it. “I can’t believe you blew your load all over the road, Ricky! Now three dozen Wal-Marts will be without Trojans for weeks! Any unplanned children will be your fault, Ricky. Your. Fault.” 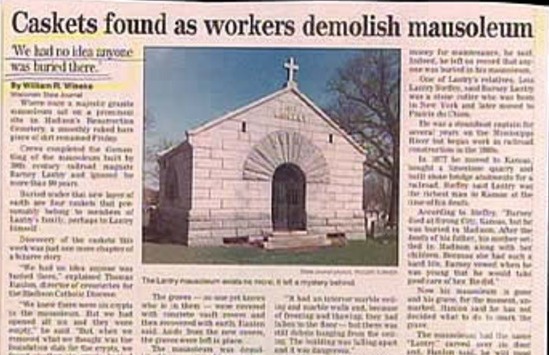 Clearly no one working the deconstruction business is very high on the intelligence quota when they failed to suspect that bodies might be buried, you know, in a tomb. 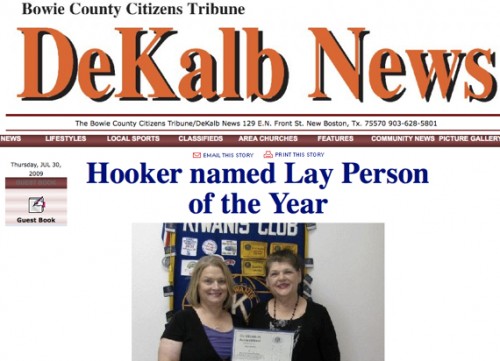 Oh, that poor woman. She works her whole life to get her 15 minutes of fame, she wins an award and gets her picture on the local news website, and then she sees this. She’d have to move away from Bowie to rid herself of the shame. As for the town she left behind, they’ll never forget the day a Hooker won a Lay Person award. 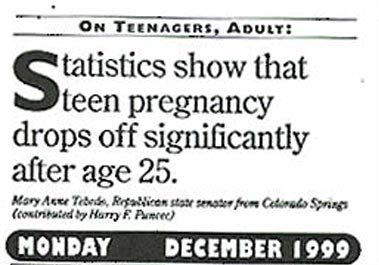 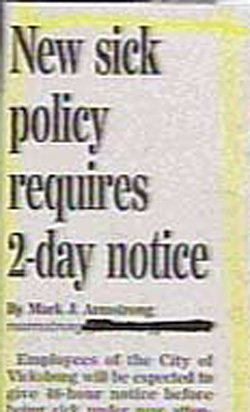 The city of Vicksburg must have a hell of a problem with their employees faking sick days to implement this problem. Remember folks, make sure you call in sick the day before you actually get sick. If that doesn’t make sense, talk to your local government, they must know what they’re doing. 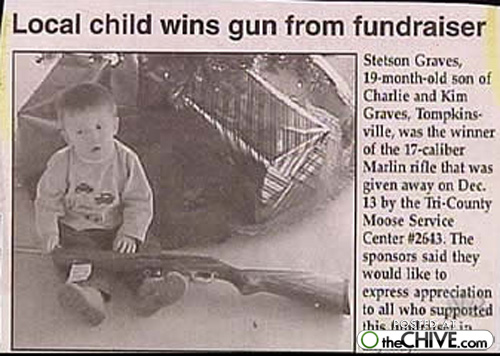 “Jim, don’t you think it’s a tad irresponsible to let a kid who can barely walk pose with a hunting rifle?” “Ah Hell, Bob, don’t be such a killjoy, can’t you see how much fun he’s having? No son, the barrel doesn’t go in your mouth!” 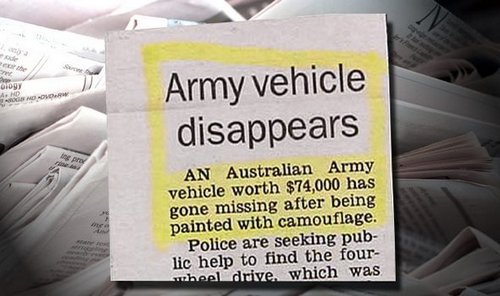 That must be some nice camouflage. It hides the truck so well, the guys who painted it don’t even know where it is. 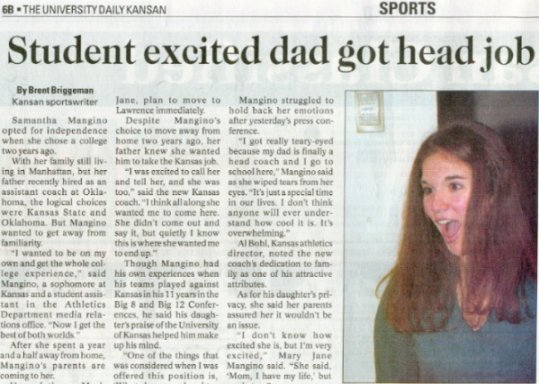 You see that picture? That’s the student, witnessing her father getting the head job. Can’t you tell she’s excited? We know someone’s excited, that’s for sure. 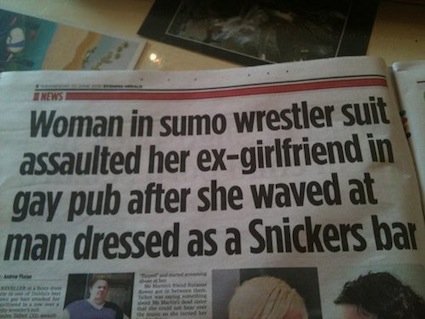 Could you imagine the police responding to this particular call? “So you’re telling me that the bar fight was started by the sumo wrestler over there, involving a giant chocolate bar? Exactly how long did the fight last?” “It was about as long as the headline for this in tomorrow’s paper.” 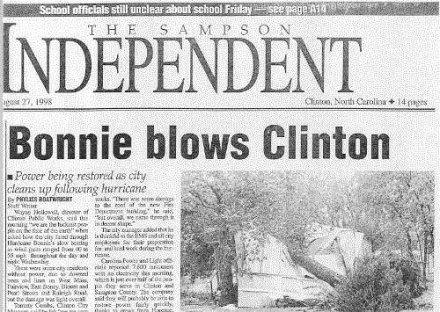 But… we thought the intern’s name was Monica? 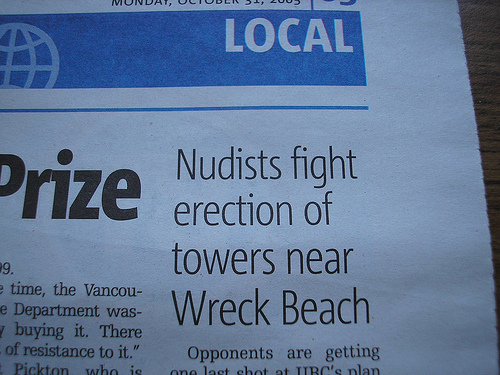 You know, if we were on a nude beach, we’d be fighting erections all the time too. 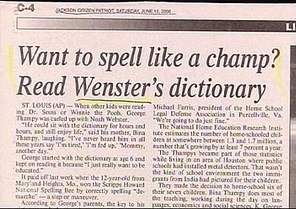 B and N are right next to each other on the keyboard, so it’s a common mistake, but the irony of that headline is so powerful, I’m willing to bet the editor left it in there on purpose for a laugh. 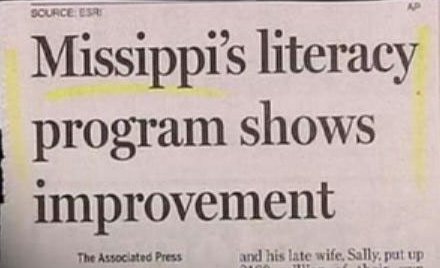 It obviously hasn’t improved that much. 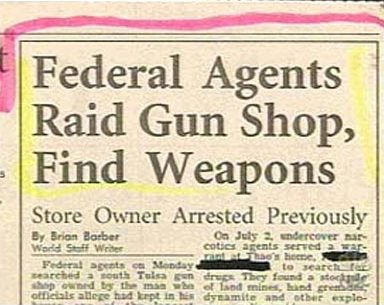 Well, what the hell were they expecting to find, diamond studded pimp canes? 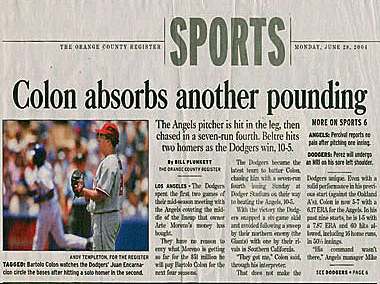 Major League Baseball pitcher Bartolo Colón has been the butt of many jokes over the years (we couldn’t help ourselves, Bartolo, we’re sorry.) but this one definitely takes the cake. When a colon has absorbed another pounding, you know it’s been a really, really bad day.