Some people say that animals are like little fluffier versions of people, only without atomic bombs and reality TV. They couldn’t be more wrong it seems, because we’ve never seen humans act this awesome and cool before. 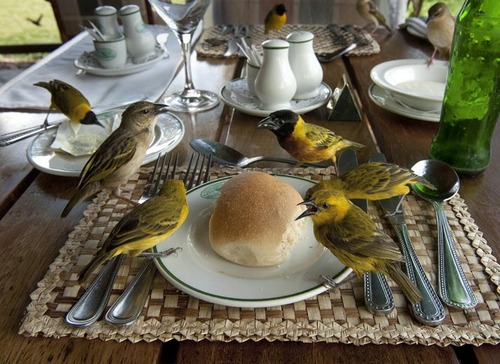 “Alright you goddamn assholes. Who ate the butter? And where the hell is that new bottle of wine we ordered? I swear to God that review of this place on Yelp was written by the owners or something. Subtle ambience and tasteful decoration, my ass.” 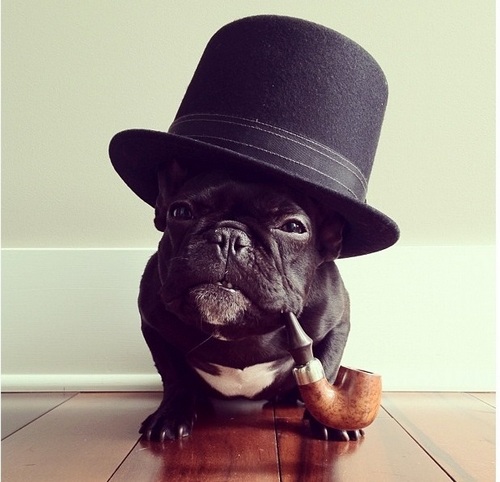 Well, goddamnit, spoiler alert you guys. It turns out that reincarnation is real and Winston Churchill is back. Just in time too, because we heard there’s a resurgence of Nazis in Germany and we someone to orchestrate the bombing of them whilst making endearing speeches. Although he might have trouble seeing over the war table now that he can’t go on the furniture. 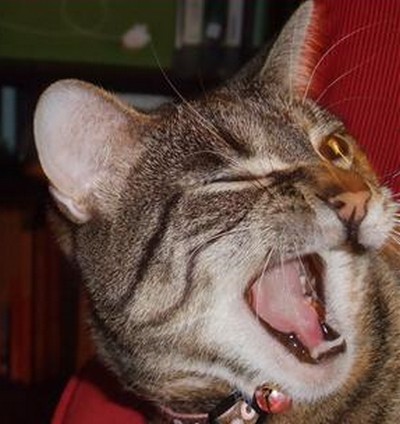 We don’t know what this cat is selling, but whatever the hell it is, we’ll take twenty-five of them and leave him a nice 15% tip. All we’d ask is that he keeps on making this face whenever he talks to someone. 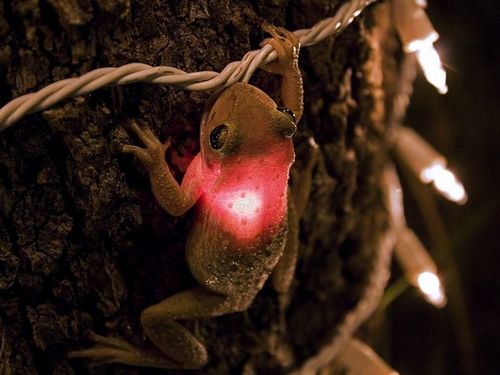 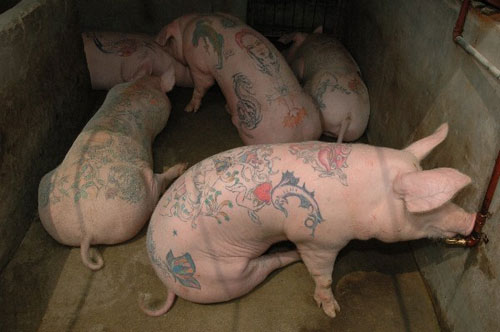 Yes, we’re about to make two Black Sabbath jokes in a row, OK? At least it’s not Ke$ha or some other bullshit like that. We can’t help but wonder #1) where these guys got their tats done because damn that tattoo parlour must be feeling the economic pinch to tattoo bacon, and #2) do you think any of them have the lyrics to ‘War Pigs’ inscribed on them? Nope? No-one get that reference? Fine, whatever, moving on right now then. 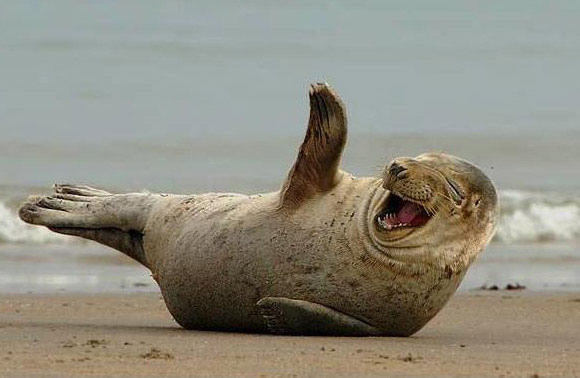 We don’t understand what this guy is laughing about so much? Is there something that these nature documentaries are not showing us every time they visit the North Pole? If anyone wants us, we’re going to be hassling NORAD for some satellite photos to find the comedy clubs they’ve evidently got up there. Actually, if there’s anything these seals don’t want up there, it’s anything with the word ‘club’ in the title. Moving on… 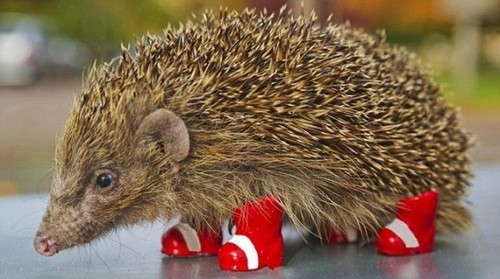 “Man, I have no idea why I didn’t get that gig as the new Sonic. I had the boots and also, yeah, I’m a goddamn hedgehog with boots. I see people goddamn walking around Walmart with no footwear for chrisssakes. You know what? It must have been because I wasn’t blue. Those goddamn racist son of a bitches. Where’s the ACLU when I need them?” 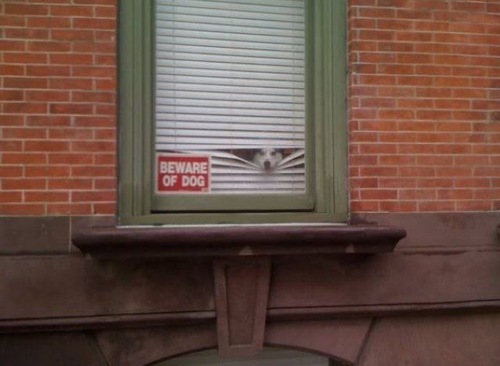 Those burglars have no idea what’s about to hit them when they walk through that door. You just know that guy has watched ‘Home Alone’ waaaay too times during all the holiday periods, and he’s got all place full of sticky-out nails, paint can on strings, and explosive caps ready to blow up at a moment’s notice. Actually, there’s also a good chance he’s just set all this out for his owner. What an asshole. 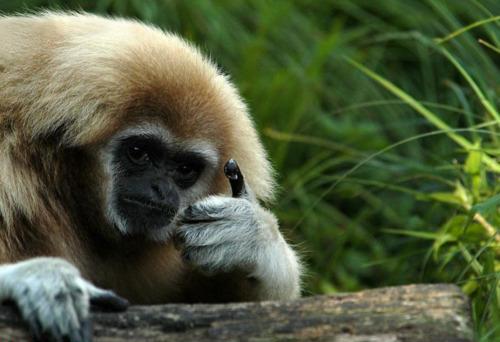 Looking at this guy point his finger at us makes us feel six years old again, having been caught doing whatever kids back then used to do to get into trouble. Not play on their iPads and throw stones at the dinosaurs in the yard, we guess. You just know that sentence he’s saying begins “If you don’t come back here on the count of five, there’s going to be hell to pay, young ape”. 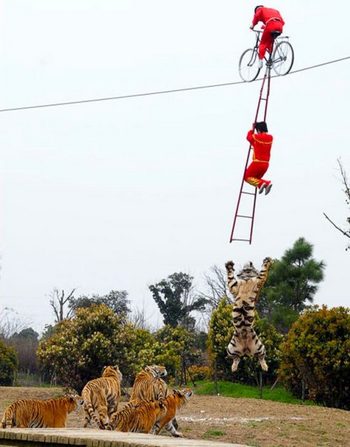 “Oh God, I told you were going to fall, didn’t I? Didn’t I?! Stop hanging around with those guys from the circus and get back to hunting. Food isn’t going to put itself on the table, you know. Idiot.” 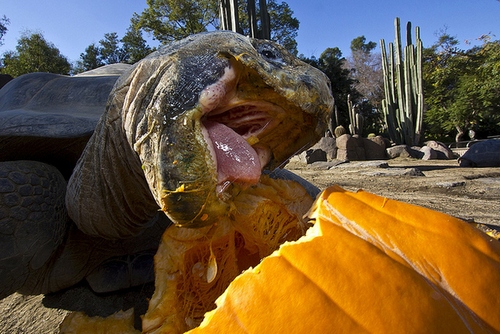 “That’ll teach that bastard for scaring me those last couple of Halloweens. Lantern this up, you son of a…wait, did I take the candle out? Are these things supposed to have a chewy soft centre? Oh goddamnit. I guess you win this battle, orange villain. Now, where’d that guy go with that stomach pump? Ouch ouch ouch ouch.” 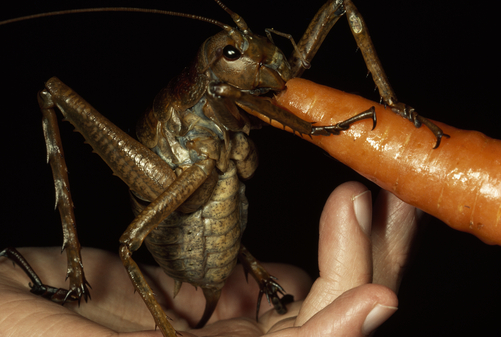 We like to think that this guy picked this up thinking it was a cigar, in order to celebrate destroying hundreds of acres of farmland more than his previous record. This is also kina confirmed because, man, that thing looks so pissed that no-one has offered to light that bad boy up for him. Instead, there seems to be a horse who’s taken an interest in it, and when he said he was going to get some ass tonight to celebrate, we get the feeling that is the furthest thing from what he actually meant. 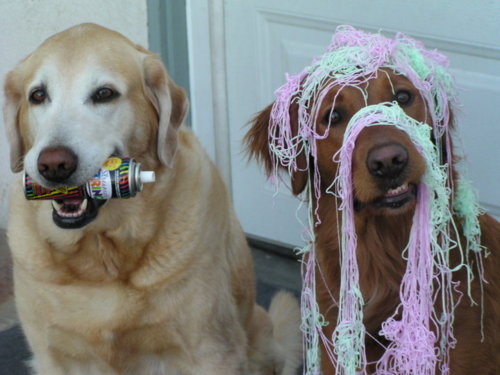 We wish we didn’t have to think of something to write for this picture, but unfortunately, we get paid per word and the only way we could think to describe this picture in its entirety was the word “D’awwwwwwwwwwwwwwwwwwwwww”. However, that won’t pay the mortgage and bitches need paying, so we’ll just say that dog had it coming. Perhaps he put a whoopee cushion under the other dogs blanket or something, or fed him cat food, or farted on his head. OK, done? D’awwwwwwwwwwwwwwwwwwww. 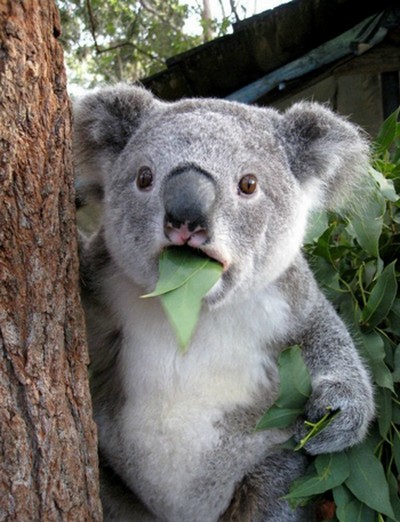 “Son of a bitch. That’s what he meant by a knife. Screw this noise, I’m emigrating. This neighbourhood has gone right downhill ever since that new feller moved in down the road with all these bloody brawls that take up the entire bloody road. Christ, I’m going back inside before they come this way and get tanked on my VB before I have to watch these imbeciles destroy my Holden again” 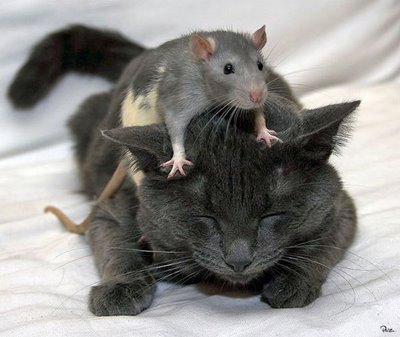 That would literally be the best practical joke ever played on a cat if that wasn’t the udder of the cow that liquid was coming from. Yeah, we’re talking about pee. Incidentally, if you feel offended by that joke, feel free to keep your opinions to yourself because learly you’ve never had a cat drop a half-dead mouse in your house or sit on your face whilst you’re sleeping and nearly suffocate you or shit in your bed or scratch your brand new sofa or…actually, you know what? That better not be the goddamn udder because those feline bastards deserve everything they get.