There are many different species of worms, but there are only a number of them that can be classified as weird, odd, or even bizarre. These worms range in color and size. Throughout this article, you will find thirteen of the weirdest looking worms found in the world.

This giant blue earthworm is a native to Borneo. It is grey-blue in color and will grow up to 70cm in length. Like most earthworms, you are only able to spot them after a downpour of rain. 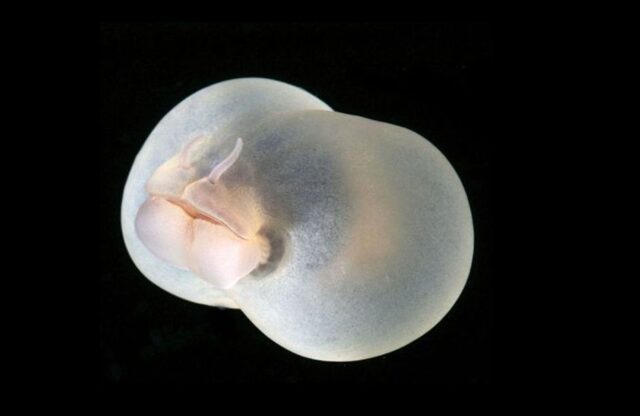 This worm was discovered in 2007. It lives below the ocean’s surface. It is a segmented worm, it just so happens that the middle segment is flat and it causes the other segment to inflate and give it the distinct shape of a pig’s butt.

This worm is native to Washington State and can even be found in certain parts of Idaho. It was discovered in 1897 and will burrow into the Earth’s surface as far down as fifteen feet. This worm will grow up to three feet in length. It is an albino worm and has been known to leave the scent of a lily. If it feels threatened it will protect itself by spitting.

These worms are only two to three centimeters in length. They come in a dark red, maroon, or brown color with pale speckles. They can be found living on the bottom of the ocean.

This worm is often seen on seaweed or coral at the bottom of the sea. They will be a greenish-brown in color and are often hard to distinguish because they are able to blend in so well with their dwelling. They will only grow to between eight and ten centimeters in length.

This worm is often seen near the seagrass areas of the northern shore of Singapore. These worms are not segmented but can grow up to ten centimeters in length. The spoon part of its body is in front of the mouth and it will help in the gathering of its food.

This worm is found mainly in the Pacific Ocean and it is able to tolerate high levels of sulfur. They can reach up to an outstanding seven feet in length. This worm lives in a protective tube, where it will retract if it feels threatened.

These worms can grow up to almost fourteen inches in length. They have a set of poisonous bristles on either side of their body that will flare outward should they feel threatened. Because it is one of the most colorful species of worms, it is often called the beautiful species.

These worms can be found in the Atlantic Ocean near Spain. They survive on the methane provided by the mud volcanoes they live in. They are often called the Spaghetti worm. Being that it is a newer species, little is known about them.

It is called an acorn worm because the head of the body has an acorn shape with a collar behind it followed by a cylinder-shaped body. These worms make their homes under the sea and have cilia that help them move. They will produce a medicinal smell to ward off predators.

These worms live in coral reef and can be found in the murky waters. They have what is called the feather duster portion of their body that conceals their actual head. When they become scared then will retract the tentacle-like appendages in order to hide.

These worms can be found under the sea or living in the shells of hermit crabs, provided the hermit crab has move on. They are not a segment species of worm. They have a mouth that is surrounded by tentacles and can grow up to seven centimeters in length.