Tomatina is a town-wide tomato fight, held in Buñol, Spain. It’s held on the last Wednesday of every August. The brawl begins and ends with the firing of a cannon; it lasts between one and two hours, depending on the quantity of tomatoes available. Safety rules demand that you squish the tomato in your hand before you whip it at someone.

In WWII, the U.S. was looking for a way to attack Japan. The idea was the bats would carry small incendiary devices; as the bats went to roost in attics or barns, these devices would detach from the bat and would set fire to paper, hay, wood or fabric. With enough bats, entire cities could be toasted. The bat bombs were tested and were found to work, but the plans were scraped in favour of the atomic bombs.

In the story La Reine Margot (Queen Margot), by Alexandre Dumas, the queen Catherine de Medici attempts to murder her son-in-law by putting arsenic on the pages of a book about hunting. The pages stick together, so the reader must lick his finger in order to separate the pages. Each time he licks his fingers, he transfers some of the arsenic to his tongue. Arsenic causes the blood vessels to disintegrate, and the victim ends up bleeding to death. Unfortunately, the wrong person picked up the poisoned book, and Queen Catherine ended up murdering her own son, King Charles IX. She got away with it, though, because she was the queen. 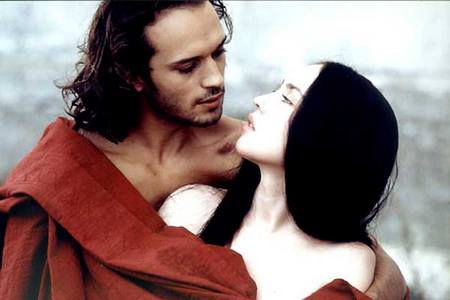 A trebuchet is nothing more than a catapult. In the Middle Ages, trebuchets were used to fling things over walls. Boring warriors would use cannon balls. More inventive warriors would toss pots of boiling oil onto crowds of their enemies. The most ingenious use of a trebuchet involved flinging a rotting animal carcass into a surrounded city. The rotting animal would explode on impact, spreading disease and hopefully contaminating the water supply. It might take a couple of weeks but a ripe cow could end a war, no sweat. 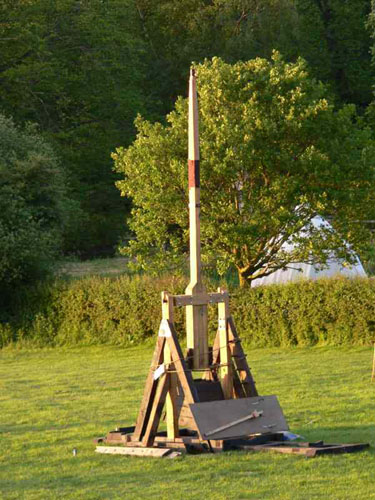 A two-for-one deal: not content with using just an axe or just a spear, the Swiss decided to put them together. This weapon could do damage from any direction, and was often sharp enough to pierce armour. It always had a hooked section for pulling soldiers off horses. The holes in the axe blades were there to make the weapon lighter, but also to catch and tear more flesh if the blade went in deep enough. A short handle would be used for one-on-one fighting, and a longer handle for battles involving cavalry. The weapon became very popular in the 14th and 15th centuries.

Real guns which use real bullets and really kill people. Made popular by James Bond, these cute little guns are available in Switzerland. 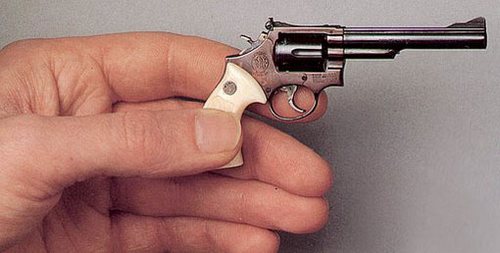 These are from the days of wooden ships. Wooden ships were easily taken down by cannons, but it became a problem when there was more than one ship to deal with. Sailors would empty an older ship and set it on fire. The fireship would then be sailed into a fleet of enemy ships; hopefully, it would spread the fire to all of them, forcing the crews overboard (important people could be picked up and taken as prisoners but the rest of them were left to drown). As ship-building evolved, the fireships were filled with combustibles so they would actually blow up the enemy ships. 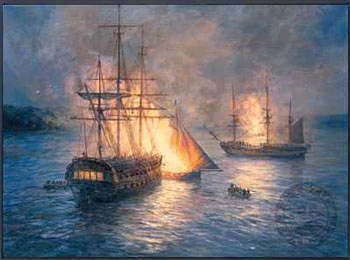 Your Own Wooden Leg

In 1649, Sir Arthur Aston was beaten over the head with his own wooden leg. He died of his injuries. Aston was a soldier who supported King Charles I in the English Civil War. His opponents obviously didn’t like him but they also thought his wooden leg was filled with gold coins, and they were hoping to snag some. 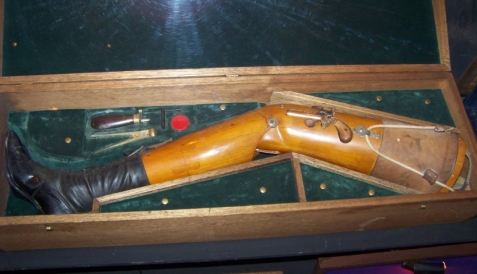 In October 1814, about 1,224,000 litres of beer hit the streets of London when a massive vat exploded, knocking down walls and flooding the streets. Eight people were killed (seven in the flood and one a few days later; his death was said to be caused by alcohol poisoning). The Meux and Company Brewery was taken to court but the flood was found to be an Act of God. 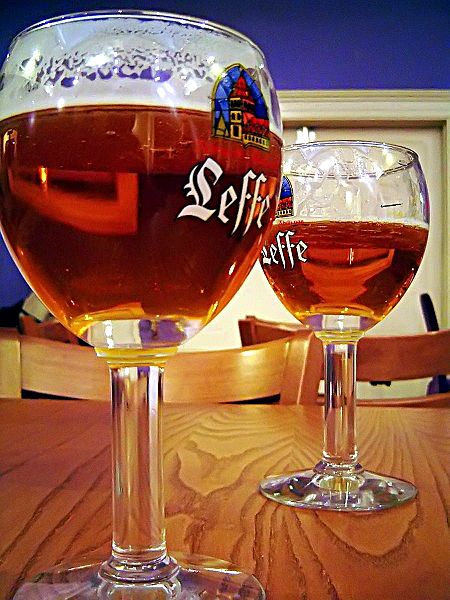 A fieldfare is a medium-sized bird (about 25cm/10 inches) commonly found in the UK. Fieldfares tend to nest in groups, which is part of their defence. When an intruder is spotted, fieldfares gang up on it and poop all over it. If the intruder is another bird, its feathers get stuck together by the poop so it can’t fly away. Other intruders just aren’t fond of being pooped on. The Latin name for the fieldfare is Turdus Pilarus. 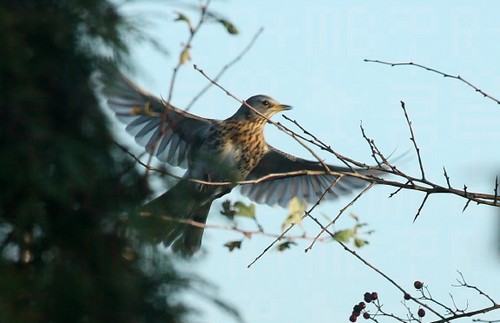