From the outside, it looks like it would be fantastic to be a celebrity. Having people follow you around and take your picture. Having folks want your autograph, or asking your opinion about weighty subjects. Yes, being famous would be wonderful right up until people start asking you really rude questions like: “Hey, aren’t you supposed to be dead?”

Well, he was your shirt so…

Samuel Taylor Coleridge was born on October 21st 1772 in England. If you suffered through any courses in English literature you’ve heard at least a few contributions made by the long suffering Coleridge. This philosopher poet was a friend of William Wordsworth and both were members of what became known as the Romantic Movement. Coleridge wrote Kubla Khan, and The Rime of the Ancient Mariner. Coleridge also coined the term suspension of disbelief for the point at which the reader or audience member is willing to look past the limitations of a medium and accept the premises of the plot in order to be entertained.

If as you made your way through his prose you guessed the writer was tad depressed you were, in fact only half right. The author suffered intense bouts of major depression that he self treated with opium. This habit in part explains an odd incident in Coleridge’s life. While Samuel Taylor Coleridge was by no means the life of the party, he wasn’t dead when in 1816 shortly after his play Remorse was judged a success, he entered a London hotel lobby and heard his name mentioned. Perhaps he thought the man reading from the paper had found a notice or review of his work, but as he wandered near he realized the man was reading a report of a coroner’s inquest—Coleridge’s own. Apparently, a man hanged himself from a tree in Hyde Park and since the shirt he was wearing had a laundry tag reading S T Coleridge and no identification the authorities assumed the body to be that of the author. Coleridge suspected the man had stolen the shirt from him and due to the type of places he pursued his opium habit the circumstances seem easy to believe. The man reading the report out loud having no idea of who his audience really was remarked how extraordinary that the author would kill himself after having a successful play, but then the writer had always been “strange mad fellow”. Coleridge is quoted in many sources as having replied “Indeed, sir, it is a most extraordinary thing that he should have himself, be the subject of an inquest, and yet that he should at this moment be speaking with you.” Coleridge lived until 1835 when died of a lung ailment undoubtly made worse by his long time drug problem. 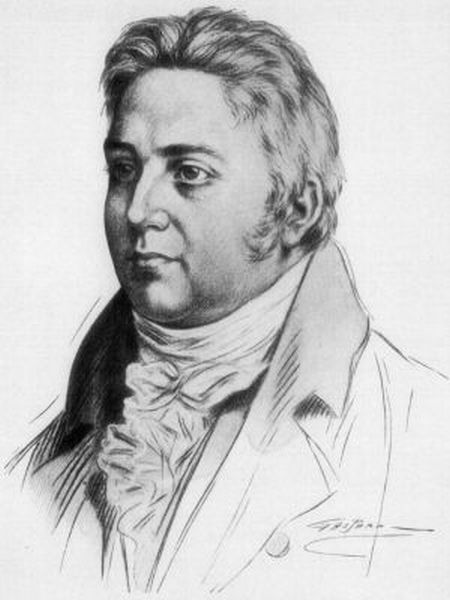 Miley Cyrus is pretty young to hear her own obituary, yet the singer born November 23, 1992 has twice been announced dead by the media. The daughter of Billy Ray Cyrus the singer behind the song My Achy Break-y Heart, Miley is the star of the Disney Channel series Hannah Montana, and hugely popular with an army of teen fans. A realistic looking, but phony Reuters article surfaced on the internet on September 5, 2008 claiming Miley had died in a horrible traffic accident. TMZ was among the news and blog services fooled into picking the story up, but the fraud was blown sky high when Miley performed in a concert that Friday. A little more than a month later someone managed to compromise the singer’s YouTube account and post a video stating the entertainer was hit by a drunk driver. Cyrus has managed to take the incidences with a grain of salt. 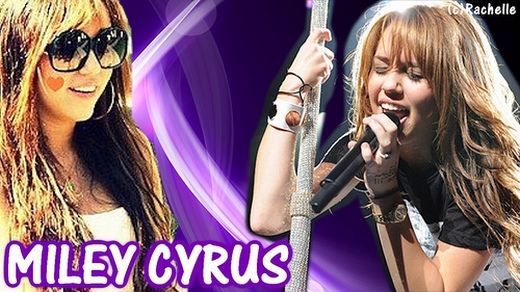 OK, now that DID it!

Marcus Garvey Jr., was born August 1887 in St Ann’s Bay Jamaica and developed an early love for reading. As a teen he left St Ann’s Bay for Kingston and became a compositor in a printing house. After working his way up to the position of master printer and foreman at the company called P A Benjamin Limited the young man was fired after joining a strike. He got a job with the government there, but caught the traveling bug and gave the Caribbean and London England a try. He attended Birkbeck College and worked on the African Times and Orient Review. He founded the Universal Negro Improvement Association usually referred to as the UNIA and after corresponding with Booker T Washington, he traveled to the United States. Eventually, during the 1920’s the UNIA would become the largest movement for the benefit of people of African descent and is believed by some to have had more participation than the Civil Rights Movement. This generated nervousness among some officials in the U.S. Garvey was arrested and convicted of mail fraud in what had the appearances of trumped up charges. He was still highly regarded in the black committee when in June of 1940, he suffered a stroke. As he was recovering, he unfortunately was made aware of a negative obituary running about him in the Chicago Defender stating that Garvey had died “broke, alone and unpopular”. Outraged by the slur Garvey suffered a second stroke and died. 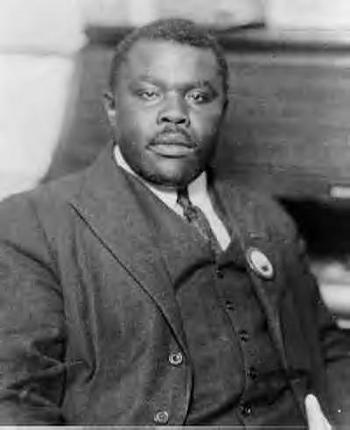 Ernest Miller Hemingway was born July 21, 1899 and managed to refrain from killing himself until July 2, 1961. After the author and is wife were involved in two plane crashes in Africa major newspapers the world over ran obituaries for the couple. According to the writer’s friends while he was healing from the injuries he received Hemingway would spend mornings poring over a scrapbook of his obituaries while sipping a glass of champagne. 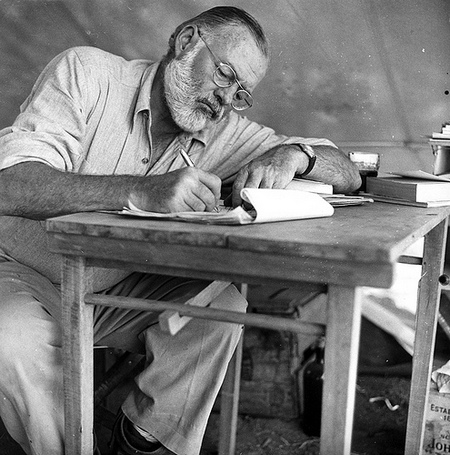 Steve Jobs founder and off again on again head of the computer giant Apple was given not just a death announcement, but a 17 page obituary accidently ran by Bloomberg on August 2008. Jobs managed to laugh off the mistake in a keynote speech given a short time later. 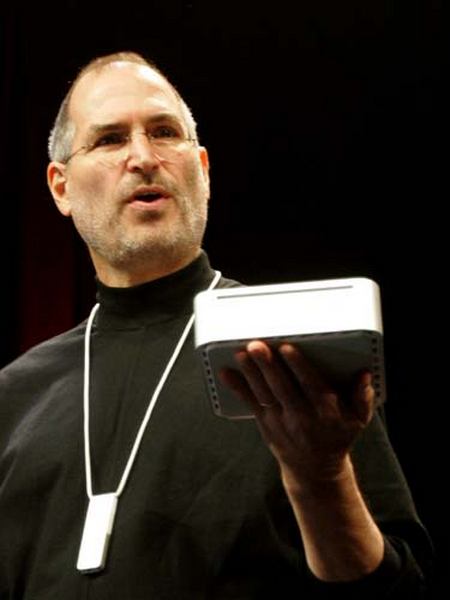 Do I at least get a discount?

Rudyard Kipling the author gave perhaps the driest response to such a mistake when he discovered his death announcement in a magazine. “I’ve just read that I’m dead,” he wrote the editors. “Don’t forget to delete me from your list of subscribers.” 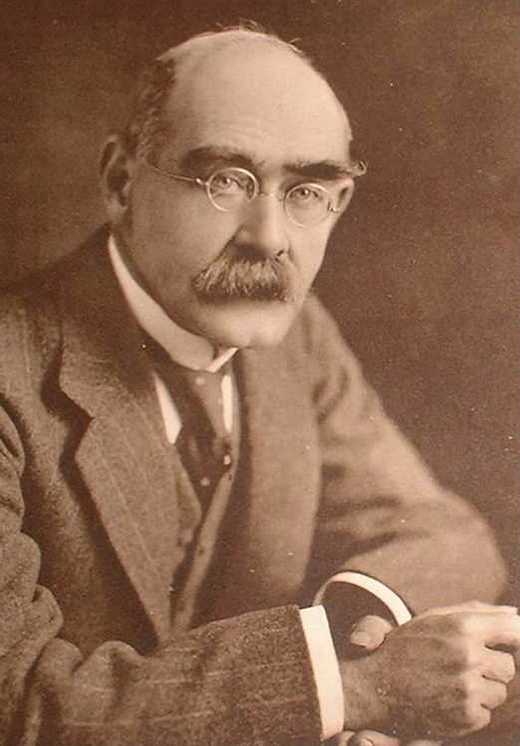 This is CNN and we just goofed up!

Nelson Mandela the South African Leader was declared dead in what became known as the CNN.com incident. The CNN incident provided an explanation for several other premature death announcements being run on the news giant’s site. It was discovered that a development area of the site was actually accessible to the public. It was also discovered that the site had several obituaries of the rich and famous ready to print that were all created from the same template. This also explained why some of the death notices contained strangely erroneous information since it was simply information not removed from the original template. The area of the site is now locked away from the public and one would assume the news site has switched to a blank template for obituaries. 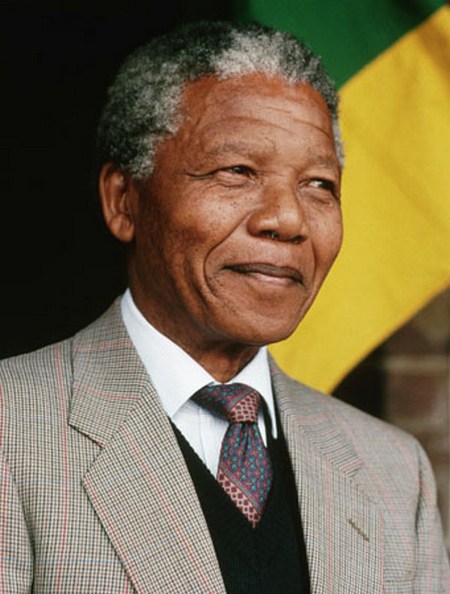 It was John in the Octopus’s Garden with a Shovel

Paul McCartney was the subject of a late night call into a radio show one night in 1966. DJ Russ Gibb’s of WKNR-FM Detroit was the first to hear that Paul was dead. Of course, no one was able to confirm the caller’s details of the singer’s tragic death since McCartney was still very much alive. This was the beginning of the rumor that the Beatles were covering up Paul’s death and a look-alike had replaced him. 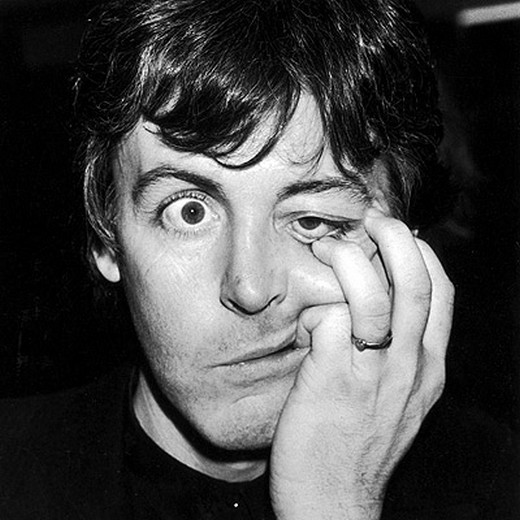 Abe Vigoda’s most memorable role was as the character Fish on the long running show Barney Miller. The character was an old, grumpy, constantly ailing cop nearing retirement while the actor was actually a very healthy 50 something man. Abe’s problem was that he played the part a little too well, and people associated him too strongly with his character Fish. In 1982 People magazine referred to him as “the late Abe Vigoda’. Literally taking the issue with a sense of humor the actor posed for a photo that showed him sitting up in a coffin and holding the magazine in question. It didn’t help as several more reports or assumptions of Vigoda’s death have made print in various sources. If you are ever in doubt about the actor’s status check abevigoda.com which runs a frequently updated check on Vigoda’s status of dead or alive. 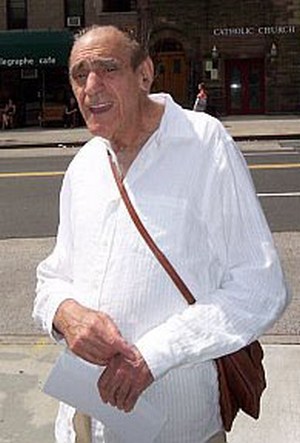 Kanye West didn’t make any friends when he interrupted singer Taylor Swift during her acceptance speech for the 2009 MTV Video Music Awards. Perhaps this is why an internet news hoax made a fast track around the internet on October 20, 2009 which claimed the hip-hop rap star was killed in a car crash. The rumor was hastened along by the newest social media gossip mill Twitter. Amber Rose the singer’s sister was less than amused and proclaimed the RIP Kanye West topics flying around cyber space were “not funny and it’s NOT TRUE” . 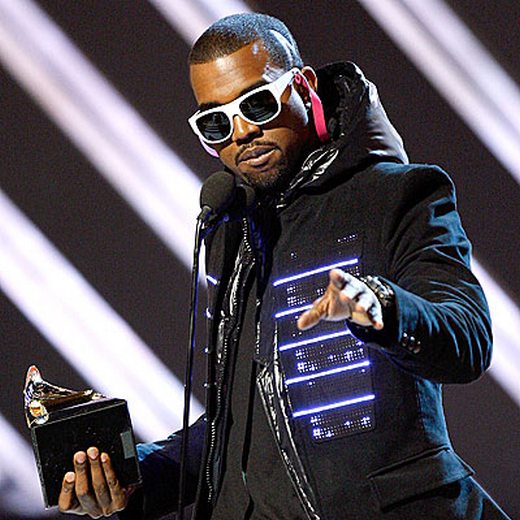 This is why when Michael Jackson’s death was first speculated so many news outlets were slow to publish or carry the news. Sadly, this time the strange reports were true and the singer really was dead just days away from what was supposed to be his final tour.