“If beauty is in the eye of the beholder, so is ugliness”. Who according to you is the ugliest musician/band ever to walk the planet and why? We conducted a survey and after the votes were counted we prepared the below list putting the selections in order from least ugly to the ugliest.

According to the recent online surveys Nickelback lead singer and rhythm guitarist Chad Kroeger has been voted as the ugliest person in rock. I fail to understand how this band has sold more than 25 million records worldwide; they are so untalented and so dorky-looking. Chad has written the most annoying songs in human history. 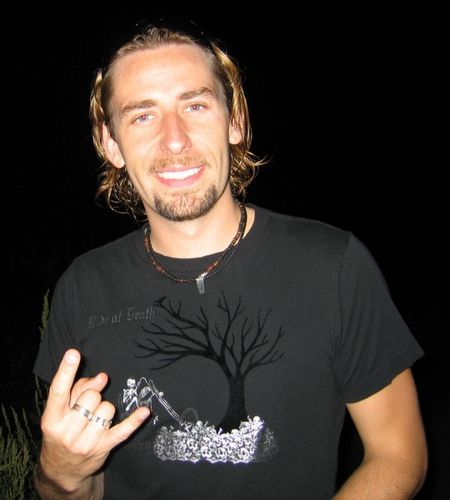 That dude scares everyone to death the minute people see him; he indeed is the ugliest freak out there. Manson formed Marilyn Manson & the Spooky Kids in Florida in 1989. 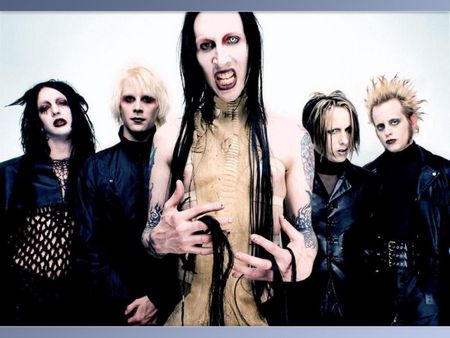 Simmons ugliness seeped outward rather early in this life. He had a dismissive attitude, evil and ruthless business sense and his nasty views on women, minorities and gays make him a clear winner for Uggo king. 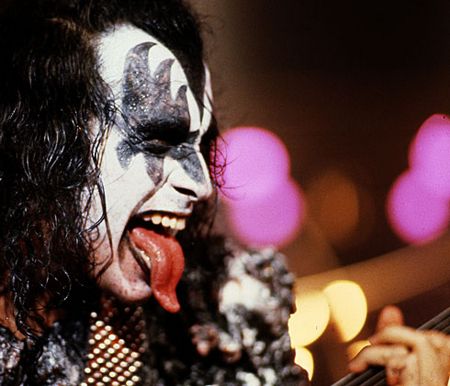 She kind a look cool and sing good, but when she mix drugs, alcohol and some more stuff she looks crazy, and I may say uglier then ever. Want you agree? 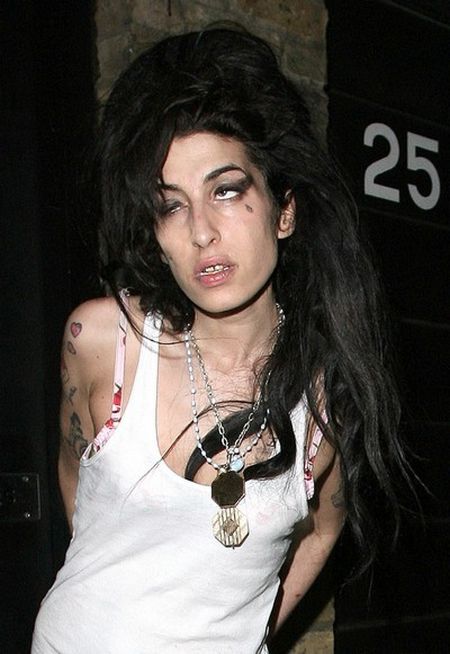 Lemmy has been rocking his ugly self for decades. He has that haggard look that can be produced only by decades of hard living, venereal diseases and Rock & Roll. This man has taken no prisoners in his life, be it his music or his look. 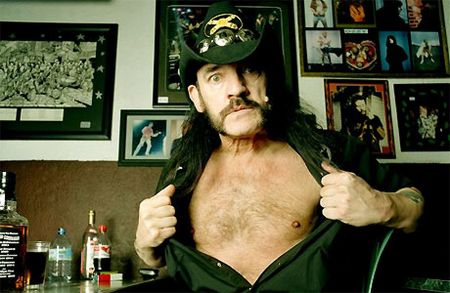 The Best Things You Should Do About Windows Condensation 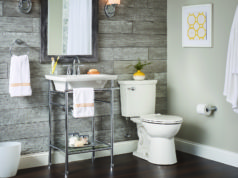 Top 10 Toilets To Add To Your Home