According to some the Aztec calendar ends at 2012 causing many to speculate the world will come to an end sometime after 2011. That doesn’t give you as much time to finish that novel or learn to draw seascapes as you might have thought you had. Seriously, if you’re worried about this supposed prediction of the end then consider these other prophecies that fizzled or evaporated as the calendar resolutely just kept marching on despite gloom and doom in the forecast.

They were just tired

The Assyrians were the first to predict the end was near. You can thank this ancient civilization centered in Mesopotamia for the idea of writing and having a set of strict laws. It is possible giving their reasons for thinking the world was ending they were also the first cynical race. They thought the insufferable way mankind treated it each other, children disobeying their parents, and the overall nastiness of humanity would mean it’s immediately and horrific destruction. So far, they have been proved wrong. 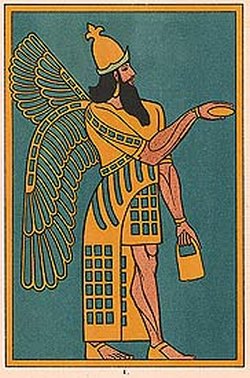 Go to war or the world will end

There was a problem in 1213 with recruiting for the Fifth Crusade yet another attempt to reacquire Jerusalem and the Holy Land by attacking a state in Egypt known as Ayyubid. The problem was no one was into the idea of going to a foreign country and risking a nasty death with little hope of any personal gain. In 1213 Pope Innocent III ‘discovered’ a prophecy in which a false prophet would rise up. Naturally the bad guy in this doomsday prediction looked a lot like the prophet Muhammad and the date of the supposed the end was 1284. Again, the date came and went. The crusades lasted a bit longer continuing passed the failed date of doom by about seven years. 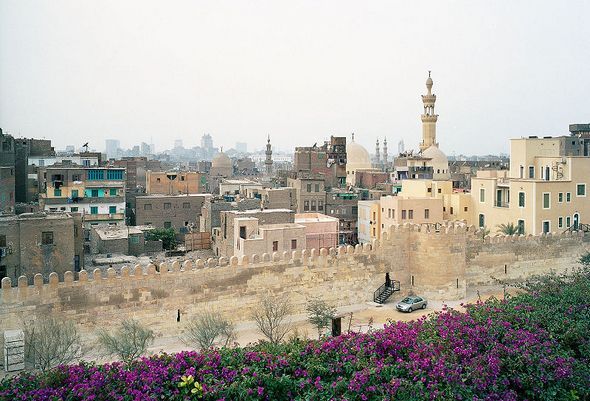 A flood worked that one time…

Johannes Stoffler a German mathematician predicted a flood of biblical proportions would destroy the entire world on February 20th 1524. He believed this would happen because of a calculation he formulated which had 20 or so planetary conjunctions during that particular year 16 of which in Pisces the water sign. While business was very good for boat builders and swimming instructors the theory proved to be a washout. 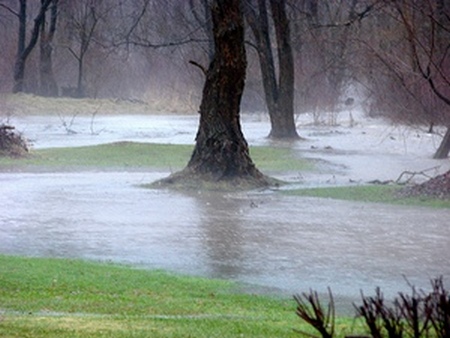 Stop freaking out! If the world ends you don’t have to go to work!

In 1641 a self styled prophet named Mother Shipton predicted the world would end in 1881, but no one paid much attention until 1862 when an author name Charles Hindley published this prophecy along with her “other” predictions of the telegraph and the steam engine. This produced panic especially in the English countryside even after Hindley admitted he’d added the part about Mother Shipton’s having foreseen telegraphs and trains when in fact this was a fraud. The turmoil the book generated didn’t really die down until 1882 when it was proven to be totally without merit.

Night of the Comet

People have always been leery of comets. Maybe it’s because they just keep sneaking back every eighty or so years that’s make us nervous. Whatever the problem there doesn’t appear to really be anything to fear. There is no hidden deadly space dust in the tail and so far none have so much as grazed the earth much less crashed into it. In 1910 rumors spread that Halley’s Comet would somehow gas the planet. Gas masks and ‘comet pills’ sold well, but to no avail. No one died from the comet, but legend has it that more than a few folks were conceived after their parents spent the night stargazing the comet’s path through the sky. 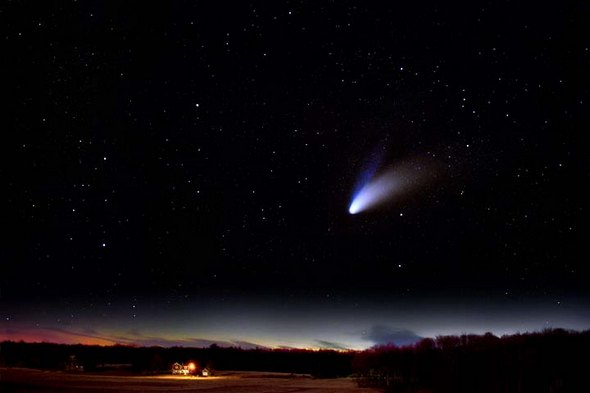