Few people are concerned about fish they don’t find delicious. However, fish can be very unique creatures with bizarre attributes that make them fascinating. You just need to know where to look beyond the dinner menu.

The sunfish is a very unique creature and one that you have probably never seen or heard of before unless you’re particularly nerdy about your David Attenborough documentaries. Consider this: the sunfish is the heaviest bony fish in the world. This strange fish lives in tropical and temperate areas and it lives on a diet consisting mostly of jellyfish. It is also considered a delicacy among many Asian cultures, but the sale of sunfish flesh is forbidden in the European Union. 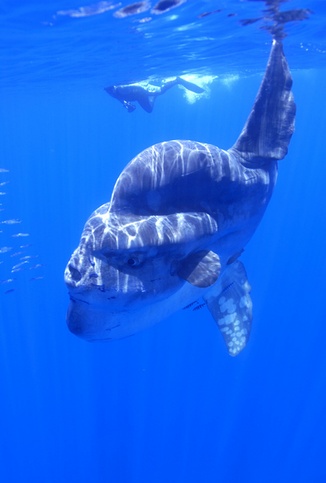 This unique fish definitely fits its name. It looks a cross between a fish and a frog… or at least a fish and another extremely ugly fish. These creatures have developed leg like fins that allow them to scurry across the ocean floor. They can also change colors if needed to blend into a coral reef and escape becoming some predator’s lunch. They also have a unique lure that comes out of the forehead and attracts their own dinner. Apparently this design has worked out well for it: the frogfish is not a single species; there are 45 different species of frogfish each with their own unique attributes. 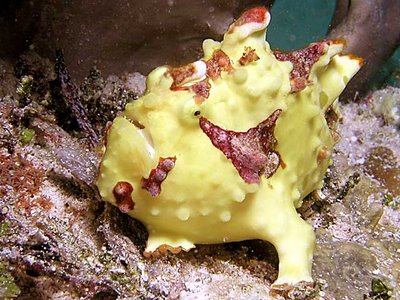 Now this fish, perhaps more than all the others, looks like something you might see on another planet. And not one of those bogus Star Trek planets where things are pretty much the same except for pointy ears. The fish has a head that is made of very transparent scales and eyes that are almost always pointed upward and are protected by green orb-like lenses. Yes, it can look out through the top of its own head. This fish was found off the deep sea of Monterey California and was photographed alive for the first time in 2004. This fish is only six centimeters in diameter and the world has known of its existence since 1939 but it was only seen mangled in the nets of fishermen. 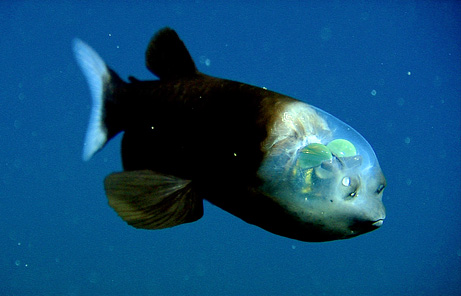 This fish may not have the strangest appearance on this list but it is still very strange and unique. It’s also known as a ghostshark because the shark is its closest relative but it actually branched off from sharks more than 400 million years ago. That makes it pretty much a phylogenic orphan. One of the things that make chimeras different from sharks is that they have retractable sexual appendages on their forehead. Jealous? Though they have remained pretty much the same since the age of the dinosaurs, today their numbers are dwindling and they can now only be found in deep water. 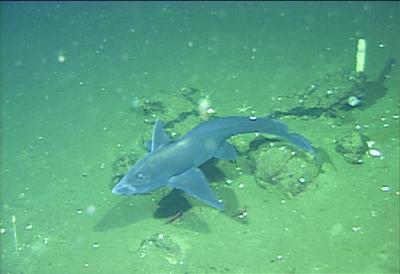 Conversely, there are few fish on this list that look as bizarre as this one. This fish is incredibly rare with only about dozen known jellynose species which means that sightings of this bizarre fish are incredibly rare. They are found off the coast of most continents at a depth of around 1,300 – 2,300 feet. They can grow up to six feet long and they have mostly gelatinous bodies with very little muscle. 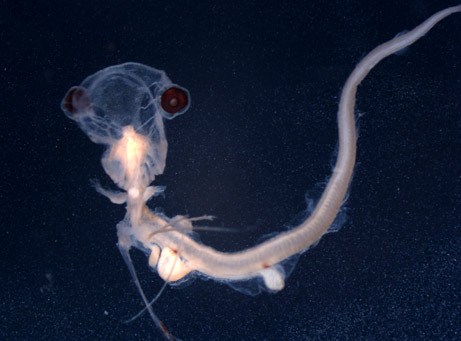 Despite its name this fish is not about to scare anyone. Rather, this little fella is truly beautiful and awe-inspiring even if it never grows more than a foot long. This fish is a relative of seahorses and gets its name from the fact that it has a number of appendages that, you guessed it, look like leaves. These appendages cause the leafy sea dragon to blend in with seaweed and it can even change its color to blend in. Leafy sea dragons eat shrimp and small fish that presumably never see them coming. 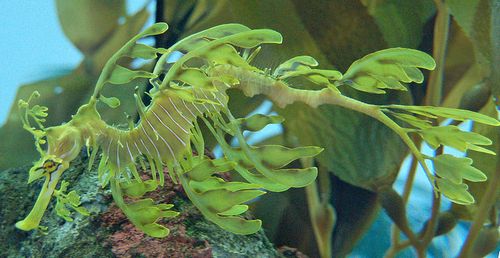 This is a fish that you would not like to come across because, whether or not it means you any harm, it is just terrifying to look at. This fish is very predatory and it actually uses a light producing organ on the end of its fin to attract its prey of small fish (and possibly ill placed toes). Then it uses its large teeth to immobilize its prey. These teeth are so large that the viperfish would be unable to close its mouth if it were not able to curve them behind its head. 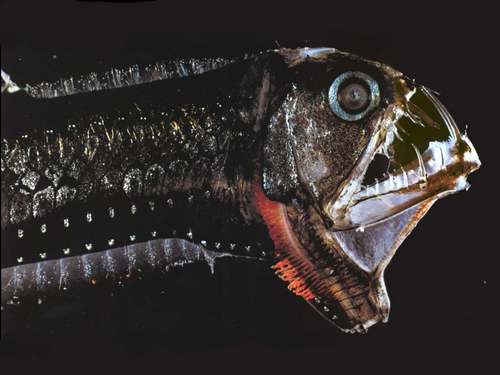 This unique and somewhat disgusting looking fish is rarely seen by humans. The reason for this is that it lives at a depth where the pressure is several dozen times higher than the pressure at sea level. This makes it very difficult for humans to visit or even survive. The blob fish is basically a gelatinous mass with a density that is only slightly less than water. This gives in buoyancy that allows it to float just above the sea floor without expending energy to swim. 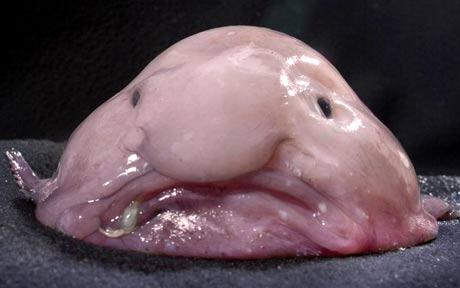 This fish was actually discovered by a documentary film crew working for the BBC to create The Blue Planet. It lives 3,300 feet below the surface of the ocean, which makes this fish appear invisible because it has red skin because the red light cannot penetrate that far below the surface. The male and female have a very unique relationship because the male becomes something of a parasite to the female. The male will attach itself to her flesh and gradually fuse with her bloodstream. 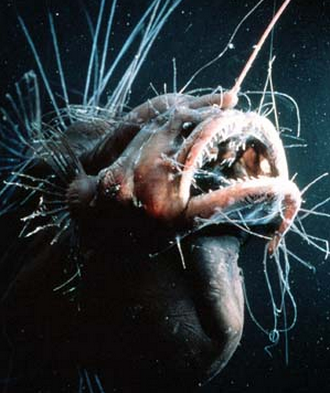 The world’s smallest fish, and it lives in Indonesian swamp water so acidic scientists had thought it uninhabitable. It is only a matter of time before they start coming for us on land. This is by no means an all inclusive list of the bizarre fish that have been discovered and there is no telling what fish are waiting to be discovered far below the ocean depths… or in the swamp… or who knows where else. 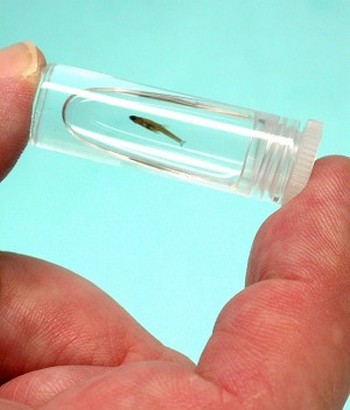