These days, it feels like movie reboots and, more commonly, sequels are pretty much all we ever see in at the movie theater. Hollywood is so bereft of original ideas that a studio will just decide to take an idea that has proven successful and crap out additional iterations of what basically amounts to the same story over, and over, and over. Of course, some sequels are even more absurd than others, and are so horrific that you’ve probably never heard of them. At least, until now. You’re welcome! 10. 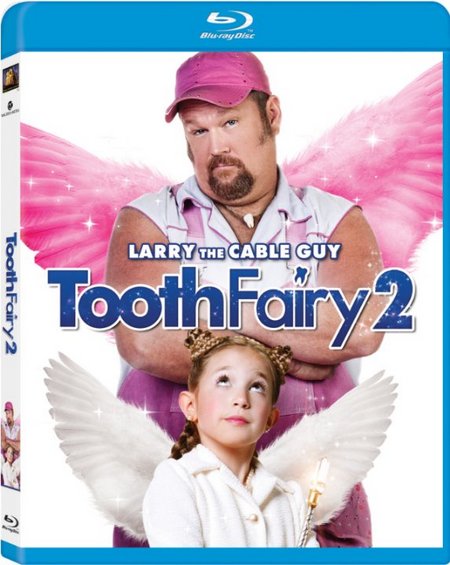 Tooth Fairy was a pretty horrible family comedy starring Dwayne “The Rock” Johnson as a hockey player who is forced to work as, well, a tooth fairy. Because get it? Hockey players don’t have teeth. That’s the kind of hilarity we were dealing with in this first film. It did okay at the box office, mainly because kids like The Rock, but you probably never would have expected it to spawn a sequel starring Larry the Cable Guy. The straight-to-DVD movie that came out two years after the original, and the entire premise is based on Larry telling a kid the tooth fairy doesn’t exist and being punished by being forced to work as a tooth fairy for what is apparently a giant tragedy, we guess? The real tragedy was the movie itself, if you ask us. 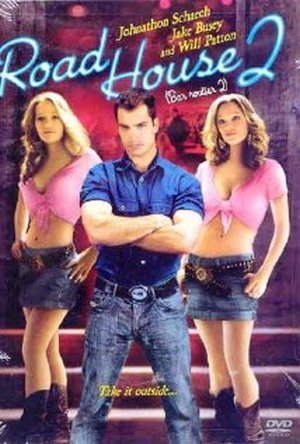 One of the all-time manly movies in history is the Patrick Swayze “classic”, Roadhouse. It was the movie that pretended that bar bouncer was pretty much the coolest profession a man could have and taught us all that, in the words of Swayze’s character Dalton, “pain don’t hurt.” It’s a late-night basic cable classic, which just makes us even more sad that someone decided to make a sequel about Dalton’s son, who has to take on the villainous Jake “almost as crazy as his dad” Busey for reasons we just can’t even pretend to care about. All we know is that any movie that has the nerve to crap on the Roadhouse legacy is no movie we ever want to see. The original Addams Family movie was decent enough, and it was successful enough to spawn a sequel and have MC Hammer provide a song. However, while you no doubt knew about the existence of the sequel, Addams Family Values, you probably had no clue that even after the unfortunate demise of the great Raul Julia, someone went ahead and made a third Addams Family movie. Maybe the saddest part of this movie existing is the participation of the one and only Tim Curry, who stepped into Julia’s shoes as Gomez Addams and was basically just one big attempt to launch The New Addams Family as a TV series. Fortunately for everyone involved, but mainly us, such a franchise reboot never materialized. 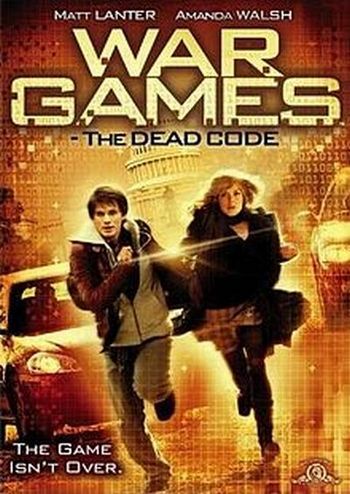 WarGames is a 1980’s classic starring Matthew Broderick as a young computer nerd who unwittingly comes within a hair of starting World War III at the height of the Cold War. It’s considered one of the classic computer-centered movies in film history (not that there have been a ton of them, but still) and helped launch Broderick to stardom. Believe it or not, 25 years after the original, someone thought it’d be a good idea to make a sequel. And because, as it turns out, very few crappy filmmakers are responsible for the horrendous direct-to-DVD movies we’re bombarded with, it was written by Rob Kirchner, who was the same dope responsible for Addams Family Reunion. 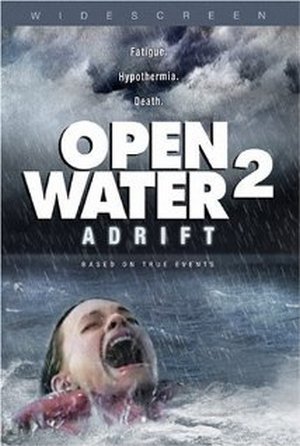 Open Water was a harrowing, if ridiculous, thriller about a couple who gets lost at sea and has to contend with circling sharks as they fight to survive, and is based loosely on a true story. We say loosely because, frankly, how could anyone know what the hell actually happened out there since the only two people involved (SPOILER) died? Anyway, yeah, they died. That’s why it’s completely baffling that someone actually thought a sequel was in order. Obviously the “true events” depicted in the sequel are based on another group of young, pretty people who have been lost at sea, and the ending is so bad that some versions of the film have captions saying there were survivors, while the director basically says that no one survived. So they can’t even agree on which crappy ending is correct.