Strange and amazing stories of personal triumpth can inspire many people. Despite their age, the people on this list were determined to accomplish their goal against what seemed to be impossible odds. Above all, they never give up their dreams and ultimately it made their lives richer and more exciting. 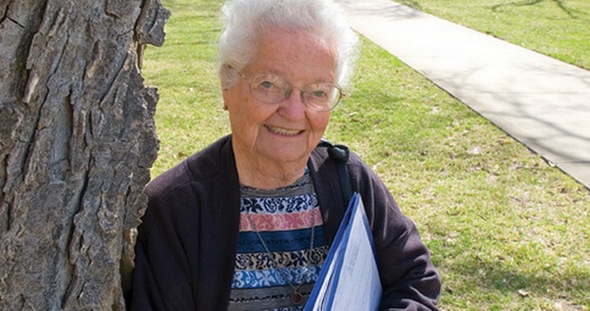 Nola Ochs from Texas has proved wrong the old maxim: artes novas cani annoso docere non potes. She set a world record of being the world’s oldest college graduate at the age of 95. She was also honoured as Kansas Woman Leader of The Year in 2007. Nola Ochs became a sensation and a feature of major news channels like CBS News and MSNBC.

The greatest moment for Nola Ochs was when she graduated together with her 21 year old granddaughter, Alexandra Ochs. Nola Ochs broke the Guinness World Record belonged to Mozelle Richardson, who graduated at the age of 90 in 2004. Renowned Cruise Liner ’Princes Cruises’ hired Nola as a guest lecturer and she happily and sincerely performed her job. The ambitious Nola also completed a Masters Degree in liberal studies from Fort Hays State University. 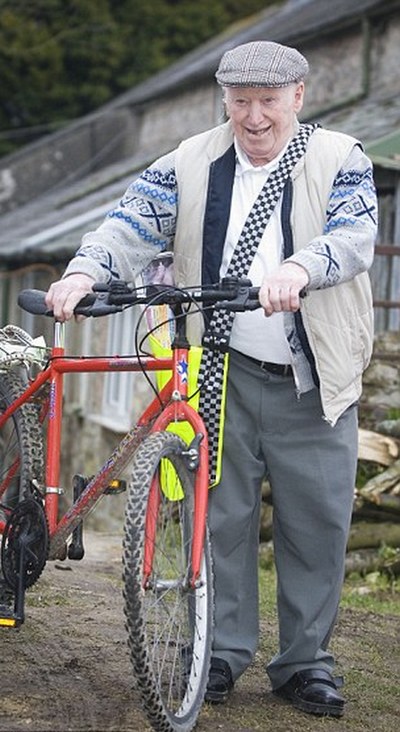 Ted Ingram, from the United Kingdom, is the World’s longest serving paper-boy at the age of 90. He started his career as a paper-boy in 1942 and delivered half a million copies of newspapers during his 68 years career. He also boasts an incredible attendence record: Ted was unable to deliver newspapers only for two days in that entire period because of extreme bad weather that prevented the copies from getting to him.

Honest and sincere, Ingram has had just two days off from his duty when, in 1960, he took his family for a holiday. Ted has been offering his service on a bike but due to recent hip replacement operation he had to replace his bike a for a Peugeot 106 subcompact. Mr. Ingram is determined to continue his career as long as he stays fit. 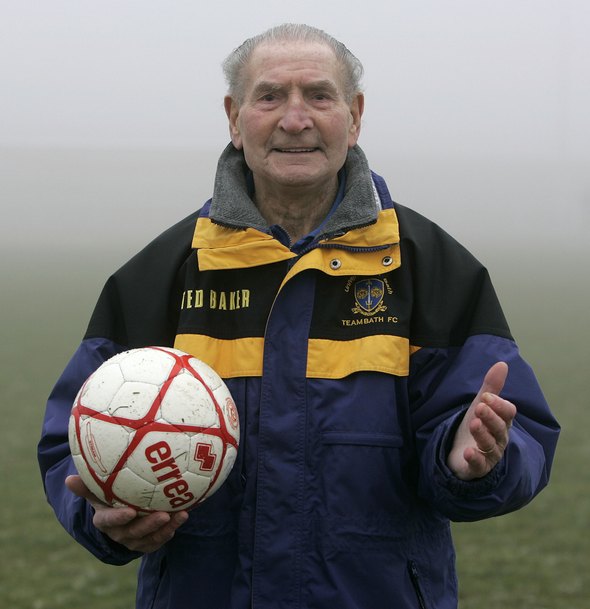 The 93 year old Ivor Powell is the World’s oldest coach who has trained more than 9,000 players. In 2006, his name was entered as the oldest football (or soccer, to American wankers) coach by the Guinness Book of World Records. Mr. Ivor’s sports life started in 1936 when he was invited to London for a match. He started his coaching career with Leeds United and became the member of the coaching staff at the University of Bath.

Ivor Powell also received many privileges and honours. He was inducted to Welsh Sports Hall of Fame in 2004 and appointed a Member of The Order of The British Empire for his outstanding contribution to sports, which was awarded by the Queen in 2008. Mr. Ivor retired from his coaching career on 26 May, 2010.

At 97 years old, Mohr Keet from South Africa is the oldest bungee jumper in the World. Mr. Keet started the extreme sport at the age of 88. His remarkable bungee jump was from the 216 meter Blougrans bridge and was accompanied by his daughter Ellen Van Der Nett. Keet is a philosopher and loves researching religion and quantum physics.

During WWII Mr. Keet was kept as a prisoner of war in France by the Germans, who captured him while on a return trip from America. Mohr’s achievement tell us that life is full of excitement and age should not be the reason give up your dreams. 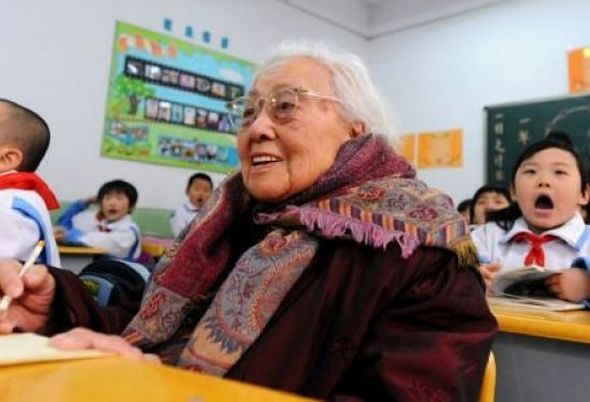 Technically a centenarian, Ma Xiunxian from China had already crossed into triple digit territory when she became the World’s oldest first standard pupil. At the age of 102, Ma attended elementary school. Ambitious Ma was offered a place at Wesan Road Elementary School to continue her studies.

During her young years, Ma worked as a worker in a cotton mill but her dream to go to school never vanished. She married at the age of eighteen and her children are University graduates. Ma knows the importance of education and sacrified a lot to give education to her children.