Occasionally, a work of fiction is so inventive it needs more ways to express itself than possible with just the speech it’s written in, and a new language is born. Some are merely hinted at while others are fully constructed and usable. Here are ten that in one shape or another are frequently seen and heard.

Imagined Language Use Number One: “I grok Spock”

Martian language hinted at by science fiction author Robert Anson Heinlein in his 1961 novel Stranger in a Strange Land. The word ‘grok’ means to understand a person or thing on a deep level and the word is still thrown around whenever science fiction fans gather. 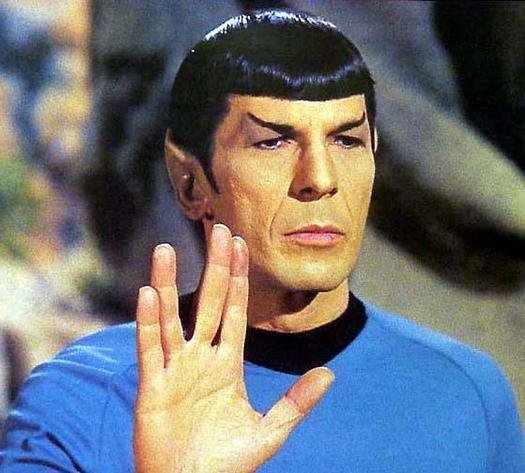 Imagined Language Use Number Two: Esperanto is easy – But can I use it for my major?

In his 1887 novel Unua Libro, L. L. Zamenhof writing under the name Doktoro Esperanto wanted to create an easy and flexible language that could serve as a universal second language. The result is Experanto a language so effortless to learn it has caught on with many people and can be found on Google searchable websites through an Esperanto portal. It is the language of instruction at Akademio Internacia de la Sciencoj in San Marino. 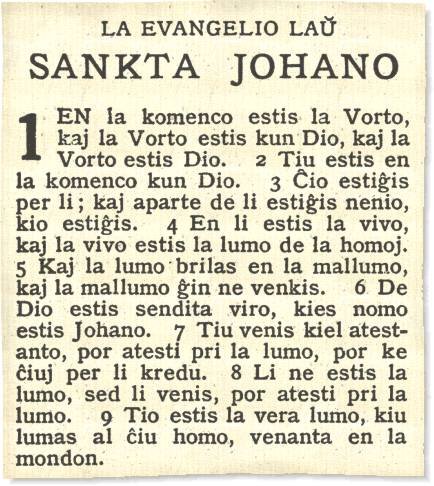 Imagined Language Use Number Three: Alienese – What writers do when they’re bored

Spotted frequently and usually as graffiti on the television show Futurama Alienese is a complex language that translates easily into English. Fans claim they have translated these messages and found humorous hidden messages. 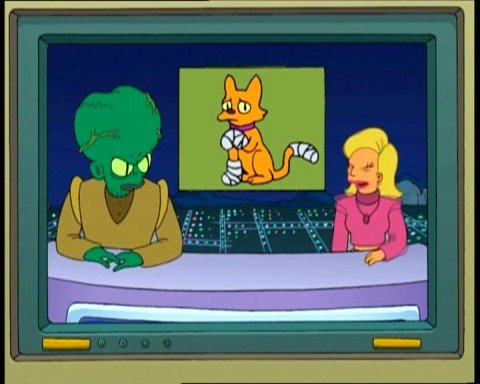 In his 1962 dystopian novel A Clockwork Orange Anthony Burgess created a slang type language called Nadsat. The language is a mix of modified Slavic and Russian as well as words simply invented by the author himself. Terms such as droog meaning friend or Bog for God are occasionally still used by college students who wish to annoy or mystify those around them. 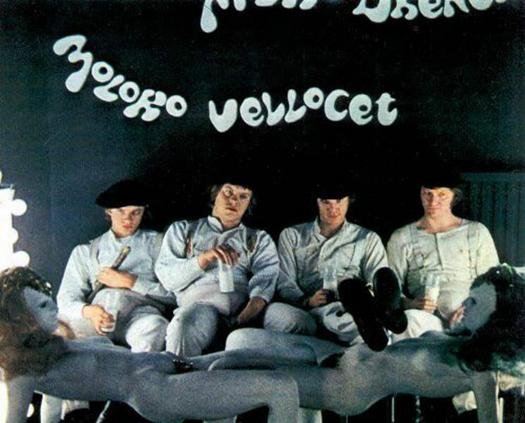 Simlish is a language improvised by the voice actors for the video game The Sims. The project director not wanting the extra cost and effort of recording dialogue and then having to translate it to other languages decided to use a partially constructed adlibbed one that allowed the actors to better portray the characters. Songs begin to appear in new Sim’s games and a written form of the language caught on outside the series. Artists have used the written form and singers have performed in this gibberish based speech. 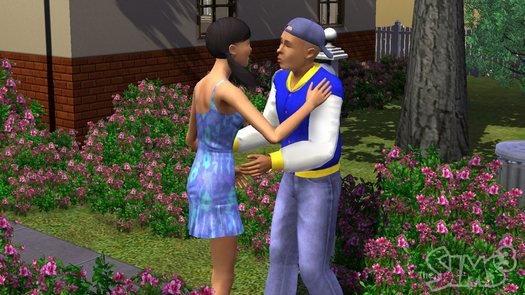 The Myst Series of video games and books created by Rand and Robyn Miller features a fictional world with a culture known as the D’ni. They’ve created a language complete with numerical symbols for the D’ni which is used throughout the game series. 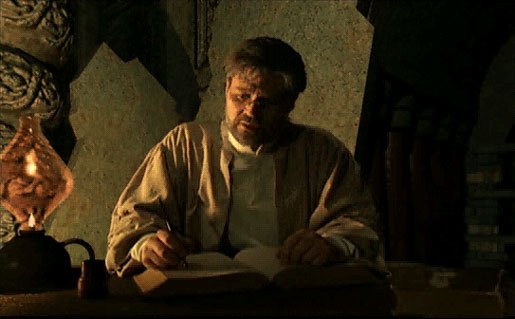 Imagined Language Use Number Seven: 1984’s Newspeak keeps up with the times

A recent renewed interest in George Orwell’s novel 1984 has newspeak being spoken again. In his book Orwell saw language shrinking as the ideas of free thought and rebellion were outlawed. The goal of the government control speech was to remove any vagueness or capacity of creativity from it. This means nothing negative can be said as one positive sounding word is given all the language use by the utilization of prefixes or suffixes. For example, the negative word stupid becomes “unsmart”. Other words become both nouns and verbs. If you listen closely you’ll find the people using newspeak every day. 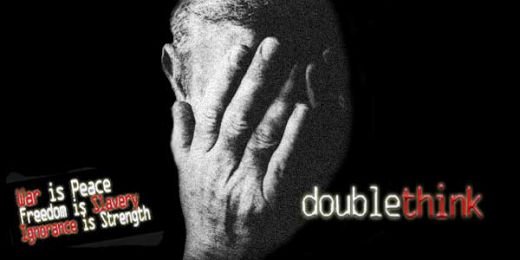 Imagined Language Use Number Eight: Be careful what you say

Fans of Lovecraft can tell you all about Aklo with a happy light in their eyes, but the fictional language was actually first invented by Arthur Machen for his short story “The White People” in 1899. H P Lovecraft referred to it in several works as did Alan Moore in his story The Courtyard. Aklo is only used only briefly in these works so not much is known about other than it’s being related to alien or demonic worlds. 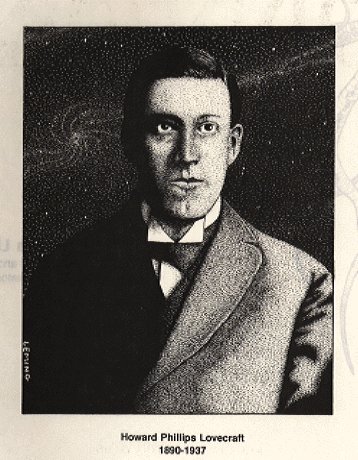 Imagined Language Use Number Nine: The Languages of Arda

Created by J R R Tolkien for his fantasy novels The Hobbit, The Lord of the Rings and The Simarillion this language is fully constructed developed to give a linguistic depth to the series. The Tolklang, Lambengolmor and the Elfling are mailing lists for those interested in Tolkien linguistics. 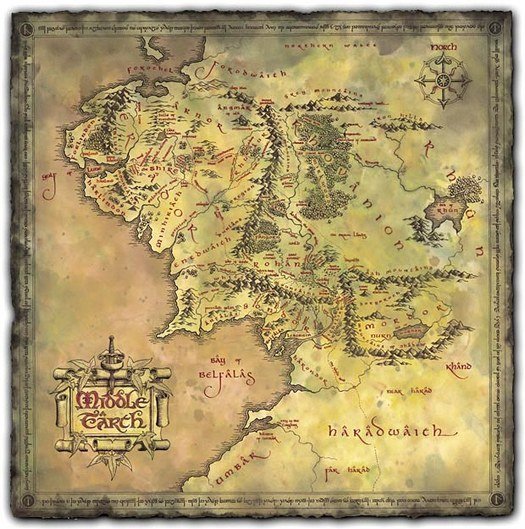 Imagined Language Use Number Ten: Not the language of love – Klingon

Dedicated Star Trek fans can tell you that Klingonese the language of a type of gruff, often violent alien species is first mentioned during the original series’s episode The Trouble with Tribbles. In the Star Trek III, The Search for Spock director and actor Leonard Nimoy thought the Klingons should speak a language that sounded realistic. A linguist named Mark Okrand was commissioned to develop a complete language. Books and CD’s teaching Klingonese are still available and entire marriage ceremonies have been conducted in the language by fans of the show. 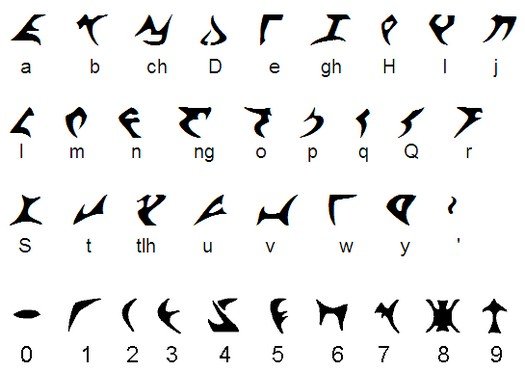